The Athletic Club of Bilbao elected the Basque businessman Jon Uriarte, 44 years old, as president this Friday night, who prevailed at the polls in a very comfortable way over the other two contenders: Iñaki Arechabaleta and Ricardo Barkala. 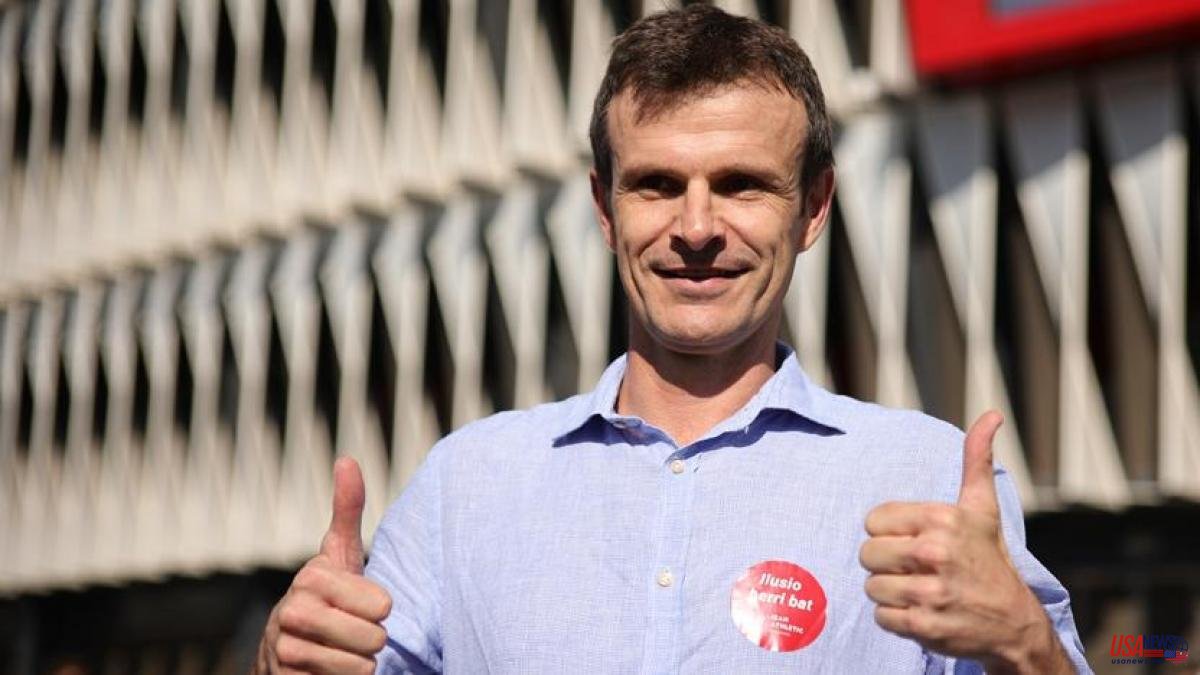 The Athletic Club of Bilbao elected the Basque businessman Jon Uriarte, 44 years old, as president this Friday night, who prevailed at the polls in a very comfortable way over the other two contenders: Iñaki Arechabaleta and Ricardo Barkala. The new president succeeds Aitor Elícegui and brings in Ernesto Valverde as coach.

Valverde had not coached any team since his departure from Barcelona in January 2020. This will be his third spell at the helm of the lions.

According to the first counts of an election day that closed at nine at night, Uriarte won at the 24 polling stations and also won the vote by mail. The polls estimate that his victory would be more than 3,000 votes apart over Arechabaleta.

A successful entrepreneur after creating the company Ticketbis and selling it to eBay in 2016 for 150 million, Uriarte, a 44-year-old from Bilbao; unmarried and childless; nephew and godson of the former president of Real Sociedad Luis Uranga, campaigned more online than in person, in which he highlighted that "Athletic, a club with an incredible history and strong values ​​and philosophy, was lagging behind in many aspects that they needed a modernization without changing the philosophy of an entity recognizable throughout the world".

These elections have also stood out for a record participation of 22,689 members, the highest of the ten appointments with the polls that have been held so far. Regarding the last elections, those of 2018 in which Aitor Elizegi prevailed, both the number of ballots (19,060) and the percentage of participation (46.77%) have been widely exceeded.

Uriarte has swept from start to finish. He hit the first in the collection of guarantees to formalize the candidacy (6,041 valid signatures, ahead of Barkala, with 4,054, and Arechabaleta, with 2,987). Barkala's candidacy, encouraged by the PNV, has been the biggest failure.

The new president must immediately resolve one of the loose ends in these elections: Barkala announced an agreement with Moncayola to pay the 22 million clause on Monday. After the announcement, the player will not be able to stay in Osasuna, exposed to the rejection of El Sadar. Valverde likes it, as does Guillamón. The great challenges will be to return Athletic to Europe after five years of absence and alleviate the structural deficit, over 25 million.