Johnny Depp returns to the cinema and in a big way. 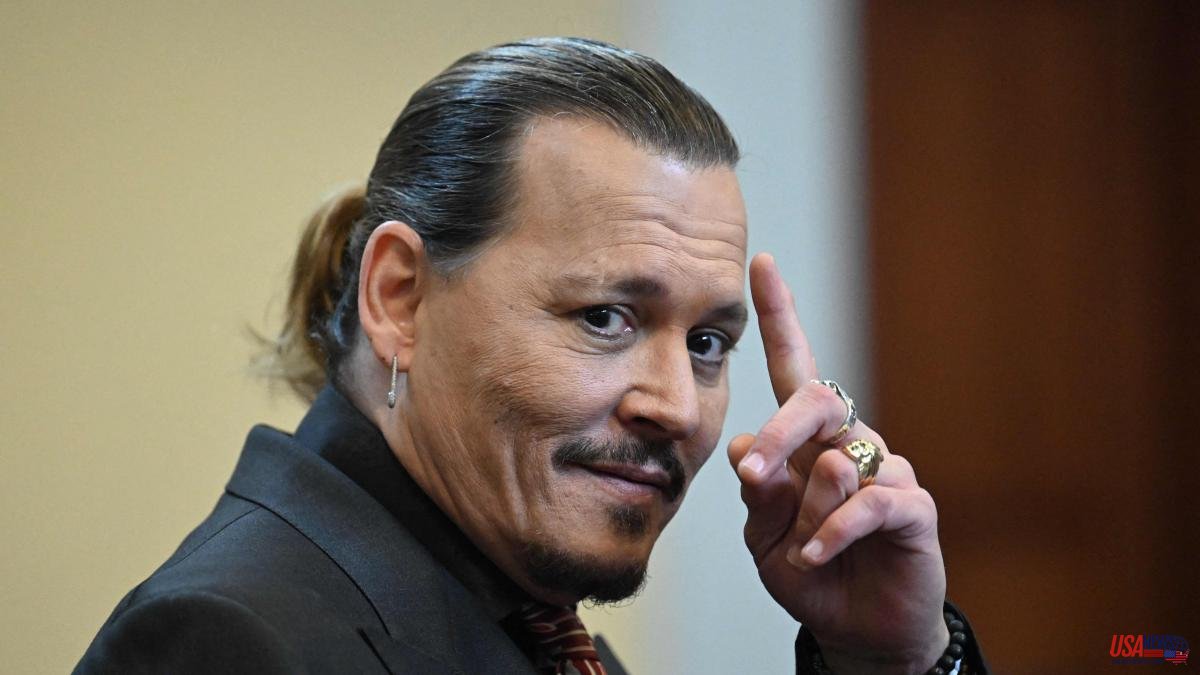 Johnny Depp returns to the cinema and in a big way. After these last years, in which Hollywood has rejected him after his comings and goings with his ex-wife Amber Heard, the actor has announced that he returns as director with a new film, Modigliani.

This has been advanced this Monday by the specialized media The Hollywood Reporter, which recalls that this new project comes 25 years after shooting The Brave, a film in which he directed Marlon Brando and in which Depp also acted.

At the moment, the only thing that is known is that the film will start shooting in Europe next spring and that it is co-produced by Al Pacino. As far as its distribution is concerned, details are not yet known.

The plot of the film, based on the play by Dennis McIntyre, recounts the turbulence in the life of the artist Amedeo Modigliani during the second decade of the 20th century until he became a legend of Italian painting and sculpture. "Modigliani's life had great difficulties, but also a final triumph. It is a universally human story with which all viewers can identify," Depp declares, to the aforementioned medium.

The original stage play will be adapted by Jerzy and Mary Kromolowski and will reunite in the production Al Pacino and the Iranian Barry Navidi, a duo who worked together on films with notable critical acclaim, such as The Merchand of Venice (2004) or Wilde Salomé (2011).

In addition to this new project, last July it was learned that the star of Pirates of the Caribbean returned to acting three years after the film Minamata to embody King Louis XV.

Depp seeks to return to professional normalcy after the media trial that faced his ex-partner, actress Amber Heard, and in which a jury determined that she had defamed the actor in an opinion column published in the newspaper "The Washington Post" in which she claimed to have been a victim of domestic violence.

The court found that three of Heard's statements in this article were false, made with "actual malice" and required her to compensate Depp $10 million in damages and $350,000 in punitive damages.