Joel Embiid obtains French nationality and could go to the Eurobasket 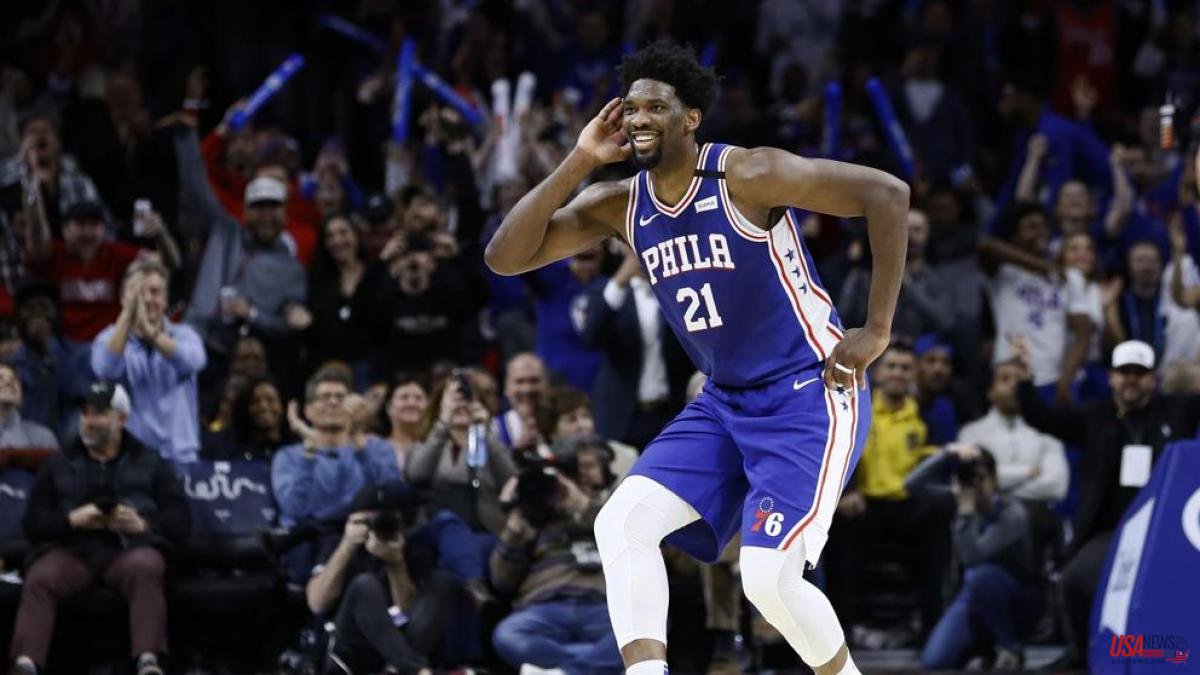 Joel Embiid officially obtains French nationality and is eligible to play for the national team of Rudy Gobert, Evan Fournier, Thomas Heurtel, Vincent Poirier, Guerschon Yabusele and company. The center of the Philadelphia 76ers was born in Yaoundé, the capital of Cameroon, but he never wore the jersey of the African national team, so he will not have any problem playing for France from now on.

His name was published in No. 0154 of the Official Gazette of the French Republic, equivalent to the Official State Gazette (BOE) in Spain, along with many other anonymous people, on July 5. On page 55 of that decree appears Joel Hans Embiid, born on March 16, 1994 in Yaoundé, now with a French passport.

There is a possibility that he will be called up for the Eurobasket to be held in Germany, the Czech Republic, Georgia and Italy between September 1 and 18 this year, although it seems premature. At the moment, Vincent Collet released a preselection in which, obviously, Embiid was not. Next year the World Cup will be held in the Philippines, Japan and Indonesia between August 25 and September 10 and the presence of the Sixers center is more plausible, although his real goal is the 2024 Paris Olympics.

The NBA's leading scorer last season was discovered in his native country as a 16-year-old by Cameroonian player Luc Mbah a Moute. He grew up playing soccer and volleyball and was about to travel to France to become a professional in the latter sport, but he started playing basketball after watching the 2010 Finals. He then moved to the United States and started in high school, before to attend the University of Kansas. Chosen at number 3 in the 2014 draft, after a difficult start due to his problems with injuries, he has become one of the most dominant players in the league.

He came to be summoned with Cameroon to play the 2017 AfroBasket, but did not attend the tournament. With family in France, the 28-year-old pivot becomes the first nationalized player of the French team. FIBA offers each country the possibility of having a single naturalized person. Embiid already has his sights set on the World Cup and, above all, on the 2024 Olympics. Here, the participation of his country is assured, since they are the organizers. For the World Cup they still need to certify their classification.