The president of the United States, Joe Biden, has improved after responding well to the treatment that has been administered against covid-19. 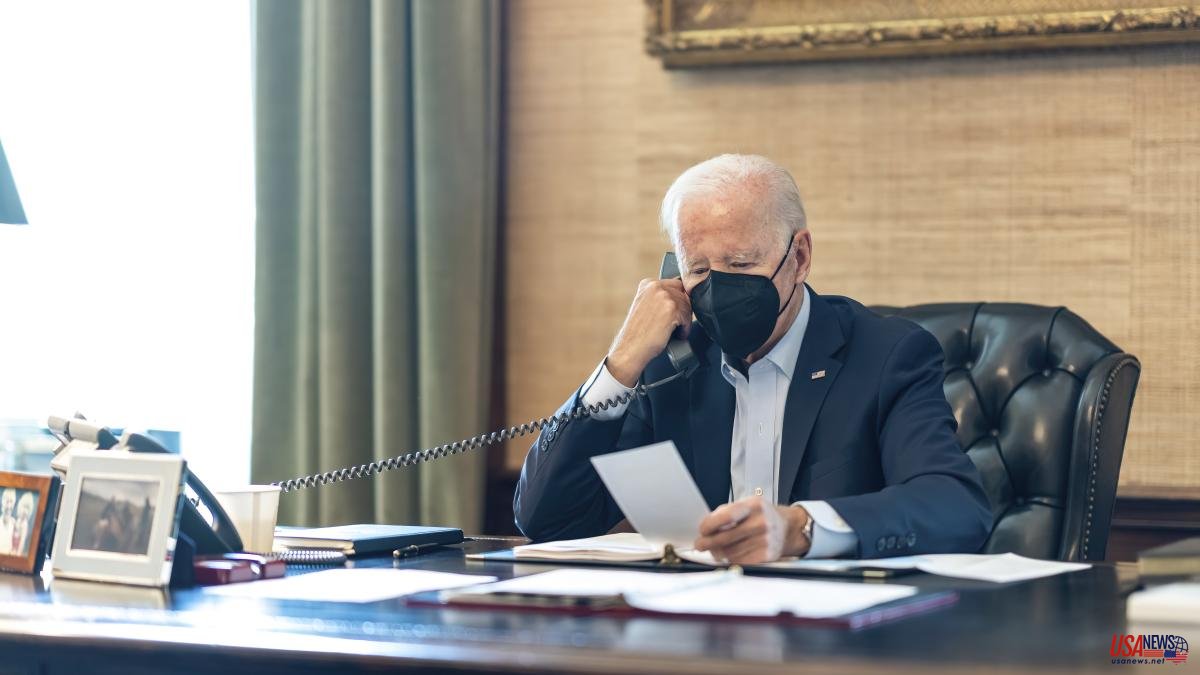 The president of the United States, Joe Biden, has improved after responding well to the treatment that has been administered against covid-19. This has been confirmed by his doctor, Kevin O'Connor.

On Thursday night, the US president's body temperature rose to 37.4 degrees Celsius, but he was given Tylenol, an acetaminophen-based pain reliever and fever reducer, and "responded favorably."

The US president, who has received two doses of the vaccine and two booster doses, is being treated mainly with the oral antiretroviral drug Paxlovid.

When his positive was announced, Joe Biden published a video recorded from a White House balcony where he assured that he was fine and that his symptoms were mild.

According to the White House protocol, which goes beyond the recommendations of the Centers for Disease Control and Prevention (CDC), until Biden tests negative, he will continue to be isolated and will not resume his tasks in person.

His doctor stressed that nothing makes him think that throughout his illness the evolution of the symptoms will not be positive.