After months of reflection and after sowing some doubts himself, the mayor of Valencia, Joan Ribó, has confirmed to his own his intention to stand for re-election and has made it public on social networks. 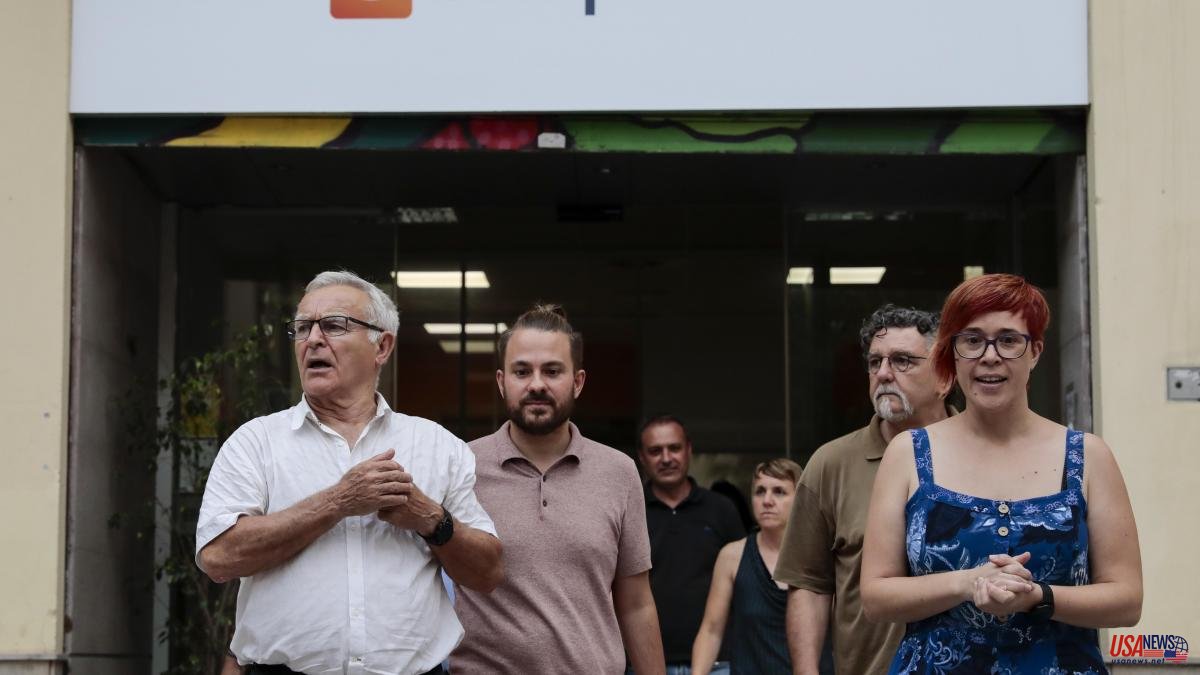 After months of reflection and after sowing some doubts himself, the mayor of Valencia, Joan Ribó, has confirmed to his own his intention to stand for re-election and has made it public on social networks. It will be the fourth time that the historic leader (he has already turned 75) has opted for the Mayor's Office of Valencia with the enormous challenge of extending his mandate for the third consecutive term.

It will not be an easy task, since the conservative parties are hot on his heels and they know that a good result in the capital is key to activating the change of cycle. In addition, after the forced departure of Mónica Oltra, accused of the management that her department made of the case of her ex-husband, Compromís has experienced difficult times. From that same day, Ribó seemed to take control of the situation, assuming responsibility for himself as the great electoral asset of a Valencian coalition orphan of leadership.

His decision has helped to find himself better and stronger after a year with occasional setbacks and, politically, having cleared the way towards a consensus list. Ribó's resignation would have opened a crisis with unpredictable consequences in Compromís, so that, in recent days, no one dared to imagine a different scenario.

So, this Tuesday, as planned, the first mayor took the floor in the Compromís assembly that is being held this afternoon in the Micalet Choral Society to announce, to the enthusiasm of the coalition's militants, his desire to again to present himself as a candidate for the Mayor of Valencia.