Joan Manuel Serrat: "I don't know what I'll do, I don't waste a minute thinking about 2023"

From Els Setge Jutges, with whom he made his debut in a concert in Esplugues de Llobregat, in 1965, sharing the stage with friends, to the Palau Sant Jordi, in the final concert of the definitive tour, which started on April 27 at the Beacon Theater from New York. 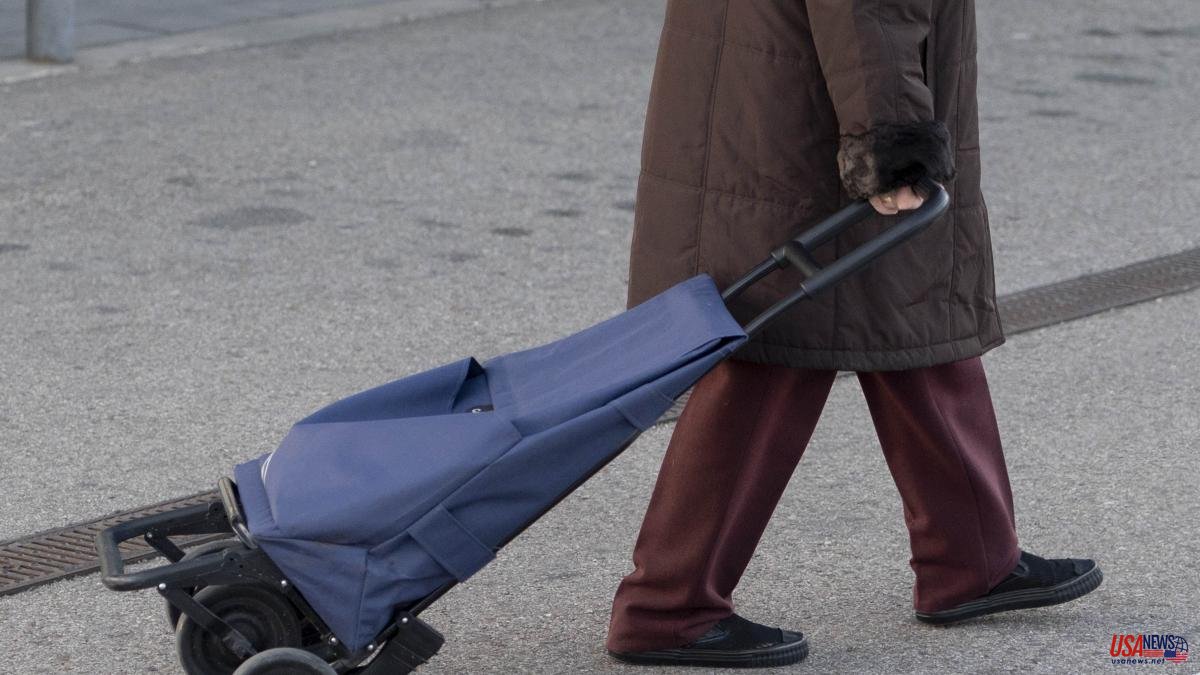 From Els Setge Jutges, with whom he made his debut in a concert in Esplugues de Llobregat, in 1965, sharing the stage with friends, to the Palau Sant Jordi, in the final concert of the definitive tour, which started on April 27 at the Beacon Theater from New York. Hours before that debut of El vicio de cantar, Joan Manuel Serrat had this conversation.

Damn it, this is going very fast, but I can't complain for many reasons. There is this general complaint, about the trap that is life, about the speed with which things happen. It has happened to me not only in speed, but it has happened to me in happiness. I have had a very intense life in many ways, I have enjoyed life very much. In general, I have been able to do what I wanted to do with myself and my work and I have felt very gratified by what has happened to me, by the people and by those who have been intimately part of this path, family, friends.

For his farewell, each spectator will have an ideal repertoire.

We are all hostages to our work. I don't do mine thinking exclusively of myself, but of what is collective about it. There is no song thinking that people will like it. If I didn't like it, I wouldn't be here.

Some of his colleagues complain that there are songs that are so successful that they are sick of performing them.

A song does not cease to be valid when people make it their own. It does not bother me. I feel happy with most of my songs.

Do you regret having written any?

No, I regret having been bad in writing it, of not having been capable of something better. Songs are like everything, sometimes you have an idea and you're able to present it better, in a more exciting way, that comes out more from the heart. And you are wrong many times, others less. And sometimes there are songs that you get so right that they take them out of your hands and the public keeps them.

Prisoner of their songs...

This is part of the package. You have to answer for what you do. If I didn't like a song that people demanded of me, I wouldn't perform it. I am responsible for everything that has happened and I was going to say that I am a victim of doing what I have done.

Let's not dramatize. What is dramatic about an artist or a person is having done things they don't like.

He has had a happy life.

I have no reason why I can be angry. I was born in a house that made me grow, with all kinds of help and effort, with love from the beginning and until now, which continues to work. I have been lucky enough to start a family, to have a magnificent wife and healthy and good children. I have grown up among good friends and love has given me many things and, above all, a health that has allowed me to enjoy all this and, when it has gone wrong, to overcome obstacles. Yes, I am grateful with life. Not everything is flowers and violets, but I prefer the flowers.

After the tour, goodbye to the stages...

I probably won't go on stage anymore. I prefer to retire than wait for anything to retire me.

What will become of Serrat?

What I am going to do? I do not know. I don't waste a minute projecting myself to the month of January 2023.