Joan Dausà has joined forces with Alizzz in a new job. 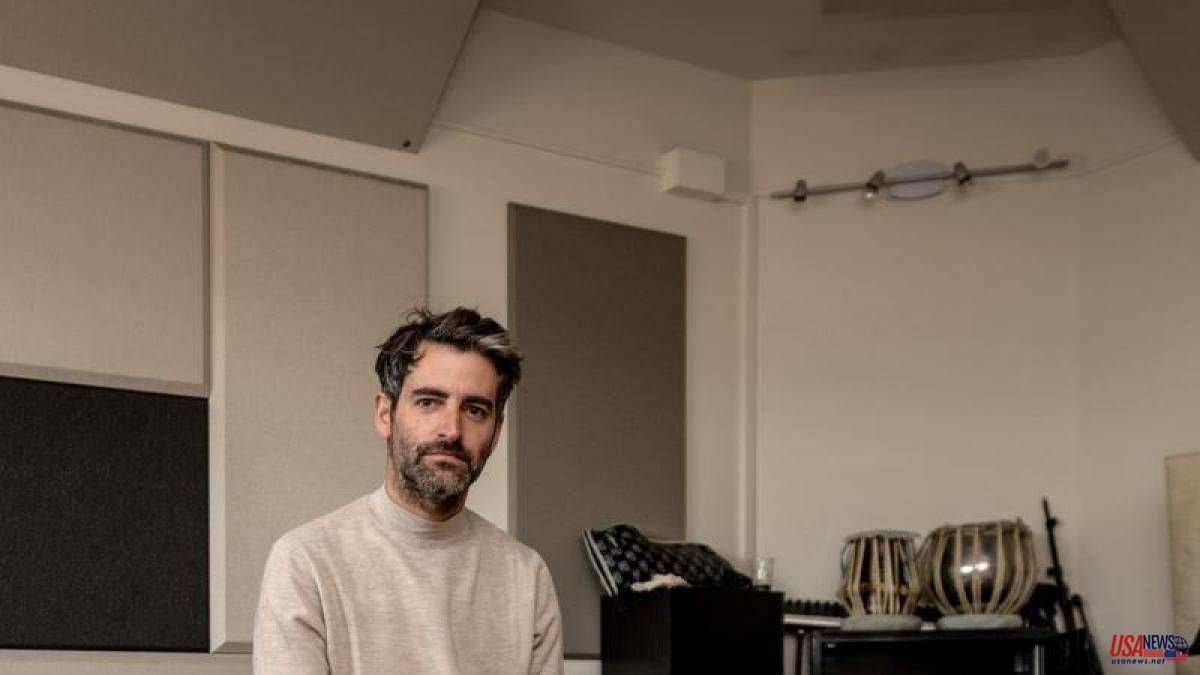 Joan Dausà has joined forces with Alizzz in a new job. This has been announced by both artists, who have anticipated that they will publish at midnight from Thursday to Friday Queda't així.

This is the first production in Catalan by the prestigious producer, winner of a Latin Grammy for his work in El madrileño de C.Tangana.

Staying that way will also be the title of the Dausà summer tour, which features a fortnight of performances at festivals such as Cap Roig, Cruïlla, Arts d’Estiu, Cerdanya Music fest and Terramar, among others.

In this new song, which comes after having released the album Ho tenim tot, the musician investigates new sounds with Alizzz.

The followers of both artists are expectant for the new work and what may arise from this collaboration. Alizzz is the artistic name of the Catalan musician Cristian Quirante, who throughout his career has composed and produced songs for artists such as C. Tangana, Rosalía, Becky G, Lola Índigo or Aitana, and who last year released his first album on Lonely, There must be something more.