Joan-Carles Mèlich, National Essay Award for 'The Fragility of the World'

The philosopher Joan-Carles Mèlich (Barcelona, ​​1961) has won the 2022 National Essay Prize from the Ministry of Culture, endowed with 20,000 euros, for The Fragility of the World (Tusquets). 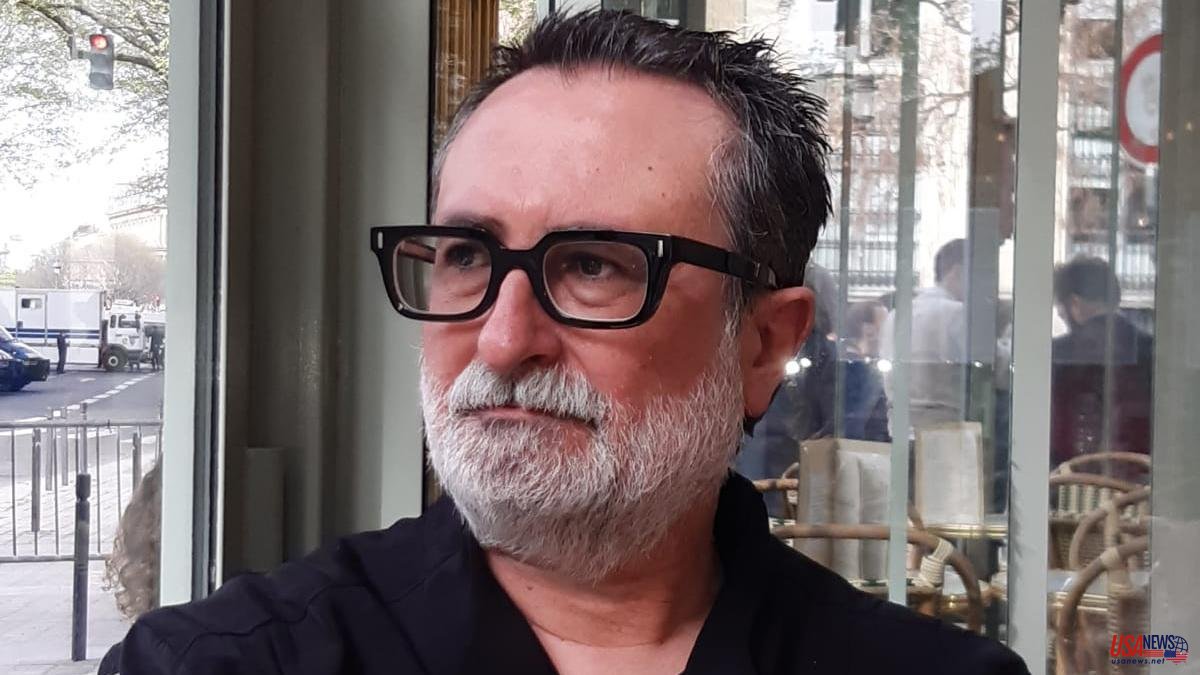 The philosopher Joan-Carles Mèlich (Barcelona, ​​1961) has won the 2022 National Essay Prize from the Ministry of Culture, endowed with 20,000 euros, for The Fragility of the World (Tusquets). The jury believes that it is an essay "profoundly knowledgeable about the contemporary world and courageous". In the work, they underline, Mèlich "carries out a healthy critical exercise that reminds us that we are not the sole owners of the planet; a necessary thought in an age like the present, in which individualism is so vindicated".

In The Fragility of the World, the philosopher believes that the time has come to stop and learn to see the world again. A reality that dissolves before our eyes, dominated by the empire of technology, always eager for news, subjected to a constant rush, flooded with information but lacking in wisdom. Faced with this, he proposes a resolute opening to the complexity and ambivalence of existence, also to its dark and painful aspects. He believes that it is urgent to rescue a sense, fragile and precarious in the face of the helplessness of our nature and the hostility of the present time.

Doctor of Philosophy and Letters from the Autonomous University of Barcelona, ​​where he is a full professor of Philosophy of Education, he has published works such as Philosophy of finitude (2002), Ethics of compassion (2010), Logic of cruelty (2014 ) and The Wisdom of the Uncertain (2019). His latest book is The experience of loss (2022), in which he reflects on death and the absence of the other in a world, the human, in which someone or something is always missed and does so from the keys to his literary philosophy, a philosophy marked by finitude, indeterminacy and contingency.