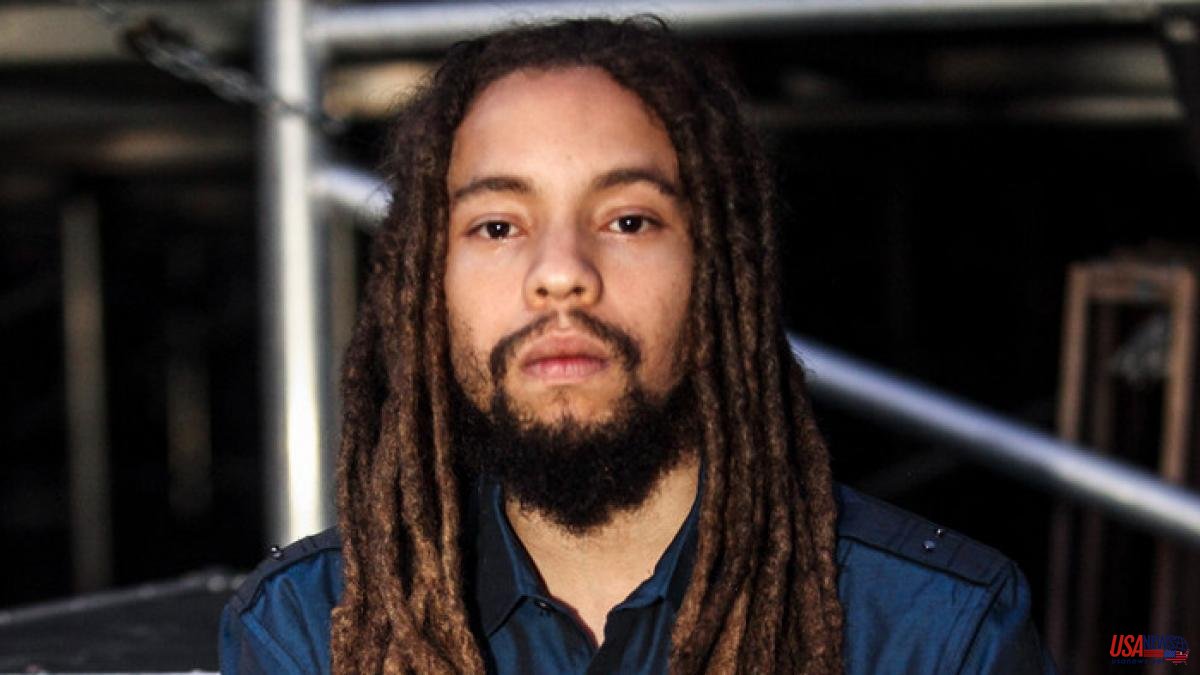 A representative for the singer confirmed Marley's death to Rolling Stone, but did not give a cause of death.

The Jamaican-American reggae artist was allegedly found unconscious in a vehicle.

South Florida radio station WZPP posted on Instagram that it had confirmed Jo Mersa's death, saying she died of an asthma attack, though it did not specify where it happened. He noted that the singer leaves a wife and daughter.

Jo Mersa's grandfather was a pioneer in the reggae movement and known for songs like "Everything's Gonna Be Alright," "Get Up, Stand Up," "Is This Love," "I Shot the Sheriff," "No Woman, No Cry" and many more.

Bob Marley died in 1981 of melanoma at just 36 years old. He had 11 children with seven different women.

Stephen Marley also has a daughter, Mystic Marley, who is also a musician. Stephen's siblings include musician Ziggy Marley and businessman Rohan Marley.