"Javier Biosca was a manipulable, inducible and weak character man"

"Javier Biosca was a manipulable, inducible and weak character," say some of the people who had contact with the businessman who died this past Tuesday, November 22. 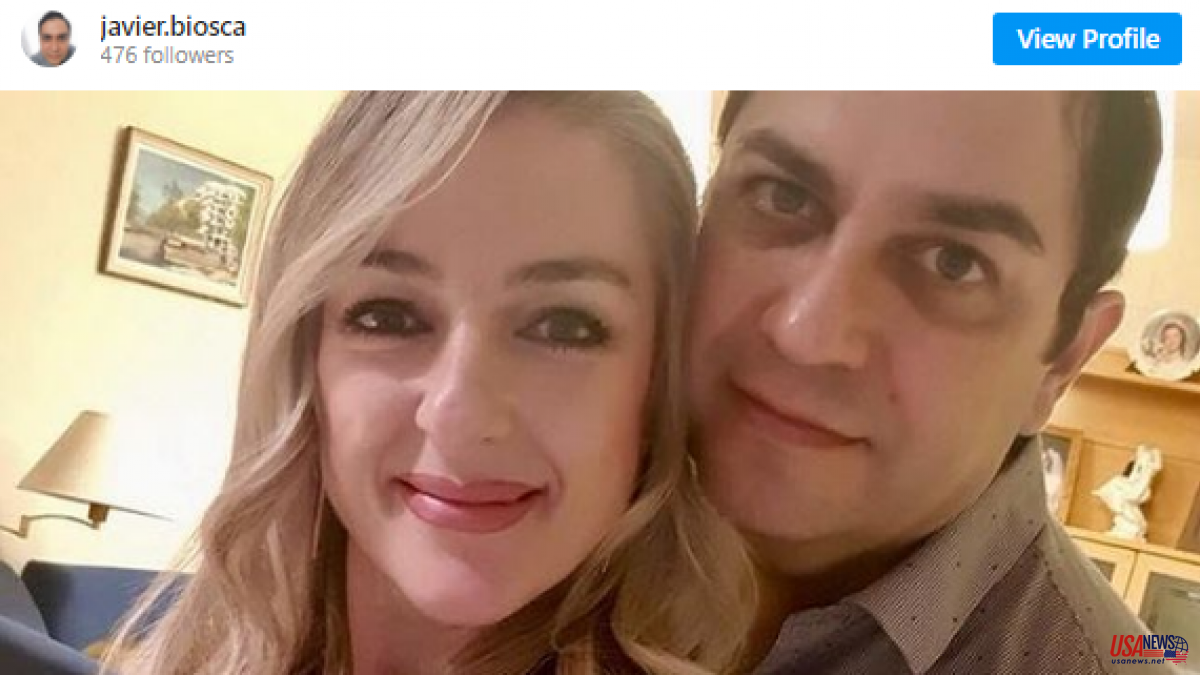 "Javier Biosca was a manipulable, inducible and weak character," say some of the people who had contact with the businessman who died this past Tuesday, November 22. These characteristics of his personality, however, did not prevent him from creating an alleged pyramidal macro-scam that would have defrauded hundreds of millions of euros from around 3,000 people.

A third of those affected were grouped under the umbrella of the Association of People Affected by Investments in Cryptocurrencies, which is acting as a private prosecution in the case that is still open in the National Court. "Despite the death of the main defendant, we are going to continue with all the open cases," the lawyer Emilia Zaballos, president of the platform, assures La Vanguardia.

Biosca, 50, allegedly committed suicide by jumping in the presence of several witnesses from the fifth floor of the Hotel Ona Valle Romano, in an exclusive Golf

At the time of his death, the businessman was at that resort in Estepona, according to the lawyer, negotiating with a broker to find "forms of payment with certain groups of affected parties, as well as the return of the deposit provided to manage his placement. on freedom".

In 2019, this businessman created the firm Algorithms Group together with his wife and son, incorporated in London and dedicated to attracting private investors who wanted to obtain high interest rates in the cryptocurrency buying and selling market. The offer was unbeatable: weekly returns of 20% or 25%, mainly acquiring bitcoin, ethereum and litecoin.

The plot worked at first, convincing a multitude of new clients, but it didn't take long for it to start to fall apart. Barely a year after the creation of the company, the first irregularities began. First, the percentage of profits was reduced to below 10 percent, and at the end of 2020, Algorithms Group stopped paying its customers.

Those few months of prosperity allowed the Biosca family to move from their modest house in the Toledo town of Torrijos to a large mansion located in Marbella where a "glamorous" Bitcoin Festival was held where large sums of capital would have been raised. .

Those affected by the alleged scam denounced the facts before the National Court in March 2021 and Judge Santiago Pedraz decreed an international search and capture order against the businessman. Javier Biosca, who at first fled by private jet to Guinea Bissau, was arrested in June of that year in Nerja (Málaga) after showing a false ID to the police in a routine anticovid roadblock.

"It did not start in bad faith," considers Emilia Zaballos. The first time they both met was as a crypto broker and a client, because the lawyer on her day also wanted to invest in cryptocurrencies and ended up being one of those affected in this case. "But the pyramid system ended up overwhelming him everywhere," she recalls.

The people who were related to Biosca define him as an enveloping, close man. "Ambition and the desire to earn money", however, were what made him continue forward with a company that did not look like it could come to fruition.

His wife, Paloma Gallardo, who formerly worked as a hairdresser, would also have played an important role in the alleged scam. "We believe that she is the thinking head of the entire plot," says Zaballos. "His wife, in addition to treating him badly in front of everyone, annulled him," adds the president of the Association of People Affected by Investments in Cryptocurrencies.

Biosca entered prison in October 2021 accused of fraud, intrusion, money laundering, corporate crimes, misappropriation and illicit association. Most of those affected by the alleged scam –among which there would be politicians, judges or Treasury inspectors- had contributed an initial amount of between 5,000 and 30,000 euros, but some came to put up to 20 million.

Although Emilia Zaballos affirms that Biosca's death has impressed her, she admits that it has not surprised her. There were many conversations with the businessman himself, his lawyers or friends in which he warned of the "death threats" that "both he and his family" had received from criminal organizations that would have invested in the business of him

"It is precisely because of these coercions that we opposed his release," adds the president of the platform. After several months in jail, the Toledo businessman was released for the first time in June of this year after paying a million euros in bail. A few weeks later, both his former lawyers and his guarantor warned that they suspected he might flee.

That is why Judge Alejandro Abascal ordered Javier Biosca to quickly return to prison. But this past October a second guarantor appeared, Juan Antonio Zuloaga Bilbao, who presented as guarantee a mansion in ruins and riddled with debts in Llanes (Asturias) with a value allegedly artificially inflated by the architect Antonio Ochoa Giménez.

Both Zuloaga, whose whereabouts are now unknown, and Ochoa were accused by the Association of Affected People for alleged crimes of falsehood in legal proceedings and obstruction of Justice before the National Court. In their appeal, they also asked that "the traceability of the bail money" be found out.

The Toledo businessman had the obligation to appear every 15 days at the National Court or in the nearest court, in addition to not being able to leave Spain without permission. Just a few days after this court ruling, Biosca allegedly committed suicide in Estepona.

Although the amount defrauded by Algorithms Group has yet to be determined, the private accusations brought by the injured claim 818 million euros from this company. “This is the estimate that was made in May 2021, but now the judge has asked to review the figures,” says Zaballos.

Biosca's death does not, however, cover up the fact that neither the money nor the cryptocurrencies have yet been recovered. "That is why we ask that she not be cremated and that eyewitnesses be asked about her death before they can unify her versions," says the lawyer.

The president of the Association of People Affected by Investments in Cryptocurrencies warns that all the scammed money is kept hidden in “cold wallets”. In other words, the cryptocurrencies were removed from the system and stored on a flash drive whose access codes were kept by Javier Biosca himself.

“The hot wallets are the ones that are controlled. The cold ones are out of the system. It is like withdrawing money from the bank in cash”, argues Zaballos. From there, they lose track and no one knows exactly where they might be. “I don't think Biosca was aware of the dimension of everything he did and the collateral damage it generated,” he concludes.