On November 5, the speculations that have circulated for a long time around the name of the PSC candidate for mayor of Barcelona will come to an end. 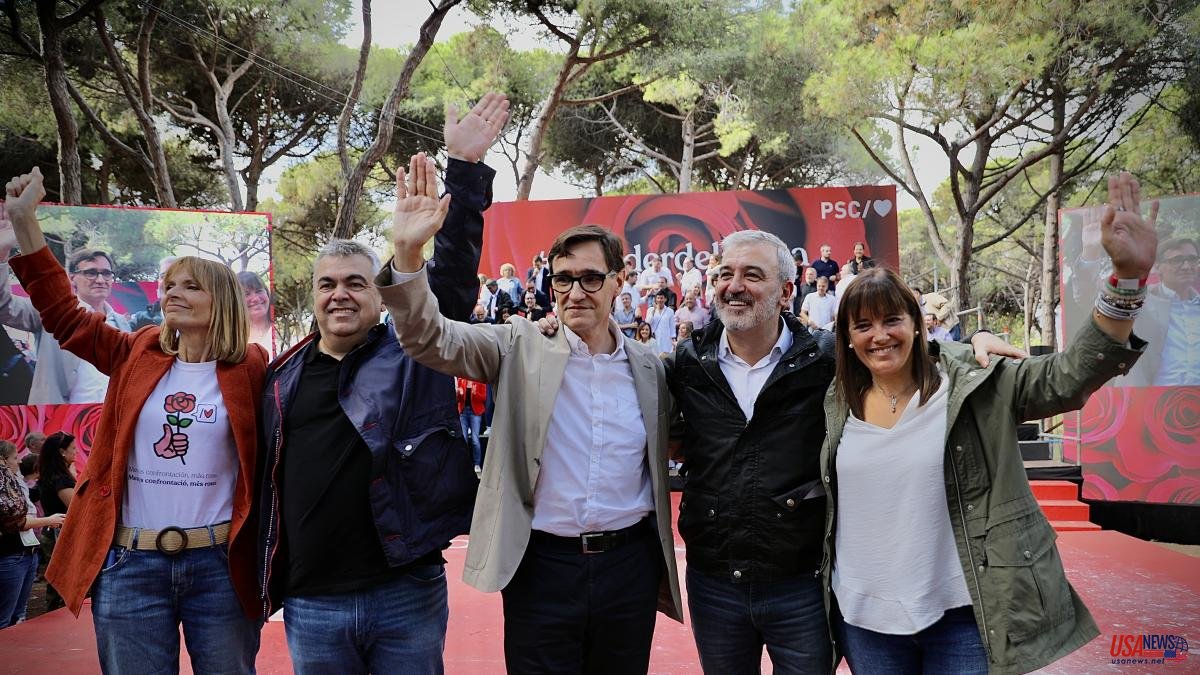 On November 5, the speculations that have circulated for a long time around the name of the PSC candidate for mayor of Barcelona will come to an end. That day, except for a major surprise, the party's national council will proclaim for the third consecutive time the current first deputy mayor of the Catalan capital City Council, Jaume Collboni, as a socialist candidate for mayor of the Catalan capital.

Next Friday, the council of the Barcelona PSC federation will set the calendar for the obligatory primary process from which the head of the list must come out in the municipal elections of May 28, 2023. Socialist sources assume that Collboni will be the the only applicant and they consider it very likely that no other applicant will collect and obtain the necessary endorsements to run for the primaries. In that case, the current president of the municipal group, who in the next few years will be dedicated to obtaining these guarantees, will be appointed without having to go to the polls.

Today, the first secretary of the PSC, Salvador Illa, ratified for the umpteenth time that Jaume Collboni has all the numbers to lead the assault of the Socialists to the mayor of Barcelona, ​​who lost at the hands of the convergent Xavier Trias in the 2011 elections after remain at the head of the city for 32 years, first with Mayor Narcís Serra and later with Pasqual Maragall, Joan Clos and Jordi Hereu.

"We have to see what the Barcelona militants say, but my opinion is that the best candidate we can have at the moment is Jaume Collboni. I hope he comes out as a candidate, but we have to wait for the internal procedures", said Salvador Illa in an interview in La Xarxa.

Jaume Collboni is the only socialist leader who has publicly expressed his desire to become the mayor of the PSC in Barcelona. This has not prevented more or less unfounded rumors from appearing for a long time about the possibility that the Socialists finally opted for another figure. In the dance of names have been, at one time or another, from Salvador Illa himself to the Minister of Culture, Miquel Iceta, through the Government delegate in Catalonia, Maria Eugènia Gay, the president of Congress, Meritxell Batet, or former mayor Jordi Hereu, to name a few.