Jaume Asens: "The right here has always despised the intellectual"

Lawyer and politician, the true passion of the president of the confederal group of United We Can, En Comú Podem and Galicia in Common, Jaume Asens, is philosophy. 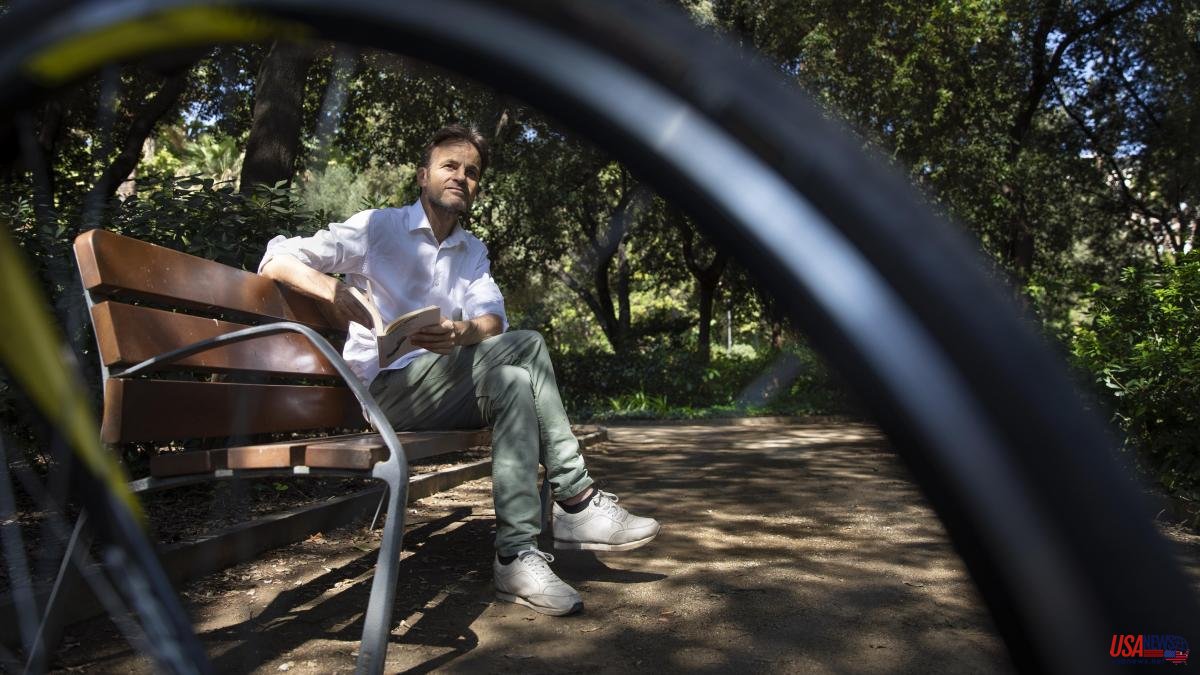 Lawyer and politician, the true passion of the president of the confederal group of United We Can, En Comú Podem and Galicia in Common, Jaume Asens, is philosophy. That was the first vocation of his and at some point even the destiny of his desired from him. But his work as a lawyer for activist groups ended up absorbing him. From the muses to the theater, and after a few years as an interpreter of the law he became an author: a legislator.

He studied philosophy and is not a teacher. Did he never tempt you?

Yes, I had that calling. I studied it to be a professor, I had my thesis done and I was finishing my thesis, but I was doing it while working as a lawyer. I also studied politics, and when you start having defendants looking for you, circumstances lead you towards the legal profession. I had to choose.

What do you think of the importance of philosophy in high school?

It is an essential discussion. On the one hand, there is the presence or protagonism of the subject. "Don't trust the intellectuals," Franco said. Pablo Casado said that nobody knew Manuel Castells. And another thing, which is how philosophy is taught. Philosophy is critical thinking. The difference between the EBAU questions in Spain and France is scary. In Spain, the history of philosophy is studied as a consensual list of authors and the student is not taught to think but to repeat what an author says. Philosophy is a formation of citizens, it is not to form dogmatic theists. It does not install you in the definitive truth, but in provisional truths.

provisional? And Gustavo Bueno, how does he fit in here?

There are many versions of Bueno and it is the last one that has remained as a religion. It is very difficult to talk to Bueno's followers. That happens, people unable to look at the world from another perspective. It happens to the Hegelians. When you look for a model that explains everything, the flexibility of philosophy is lost.

Philosophizing is a bourgeois luxury?

It shouldn't be. Before I was telling you about what Franco did, that he killed libraries and popular colleges. In the Republic we have an example of how wisdom enters the houses to end illiteracy. The phalanx said that they did not do essays but dogmas. The Franco regime is the most anti-intellectual there has been. The right in Spain has always despised philosophy and the intelligentsia. Turning it into a luxury is what some would like. To democratize, to build free citizens, is to send them philosophy and thought. Freedom is won with philosophy. It is the antidote to fanaticism, dogmatism and moral blindness.

Do you write philosophy?

Not now, since I'm on political business, I've left it.

Javier Gomá argues that philosophy is a literary genre.

There are branches that are more closely related to science, but it is true that philosophy has much in common with poetry and literature. In Plato Kant, Locke, Dante, Shakespeare and Tolstoy there are the same concerns. The true philosopher tries to address the common, and speaks of what reaches him: death, love, passion, anguish... He has a border with literary works, traditions are overlapped. The clearest example is Nietzsche. His moral philosophy is a treatise, but the rest of his books are poetry, literature.

Is moving from philosophy to law and then to politics a forced landing in reality?

Although they are different fields, philosophy has served me a lot as a lawyer and politician. A lawyer must put himself in the shoes of the defendant, and that is the ethics of alterity. The philosophy of language is also very useful, to use concepts well. And logic helps you see paradoxes, contradictions, political traps... It gives you tools to think better.

The Athenians were clear that philosophy was a condition for the possibility of politics.

Philosophy only fulfills its program if it becomes politics, if it returns to the cave, if after ascension it returns to the city. It is a lever to transform the world from awareness and responsibility. In politics there is a lot of irresponsibility, lack of awareness of the effects, forgetfulness of the inexhaustibility of the action, the interactions. The action does not belong to you at all. And some act as if only they exist.

Adorno and philosophy after Auschwitz.

Exact; the idea is not to make paradise on earth but to make hell habitable. The 20th century is the century of the terrors of logic. Ideas, in the abstract plane, work, but they can be transformed in reality into something not only different, but into its opposite. In the Congress I quote a lot from Hannah Arendt, who thinks from there.

Can you read philosophy after listening to Vox?

One must read precisely Hannah Arendt and Theodor Adorno.

In Rene Kraus's biography, Socrates treats Pericles' politics as a form of cynicism, and Pericles claims to be a pragmatist. As if they were incompatible.

Means and ends. Camus says that in politics the means must justify the end and Sartre said the opposite. The one who best synthesizes this dilemma is Max Weber, the great reference in this. He maintains that politics is done with the head and dedication to politics can only feed on passion. Passion and detachment, ethics of conviction and ethics of responsibility. Webber combines both, but believes that responsibility should prevail in politics because he is responsible for the consequences of his actions. The element of the lesser evil must operate in politics as it does in everyday life. Then you find politicians who defend all or nothing...

Yes, that's what I thought, in that dilemma that leads to frustration and nothing. It is an anti-political logic, blind and grandiloquent voluntarism, which allows you to look at yourself in the mirror and nothing else. Politics for me is measured in results.

Machiavelli, Plato, Descartes, Kant... What author would you recommend to your colleagues so that Sumar doesn't end up like the rosary at dawn?

I'm worth Max Webber and his ethics of responsibility. 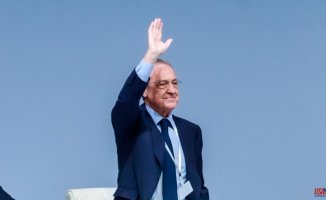 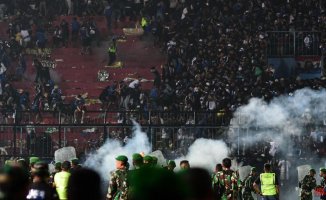 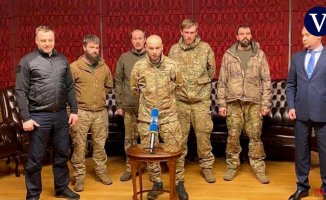