Jared Gil, the entrepreneur who is leading the digital revolution

The change that is being experienced is the chronology of an announced revolution. 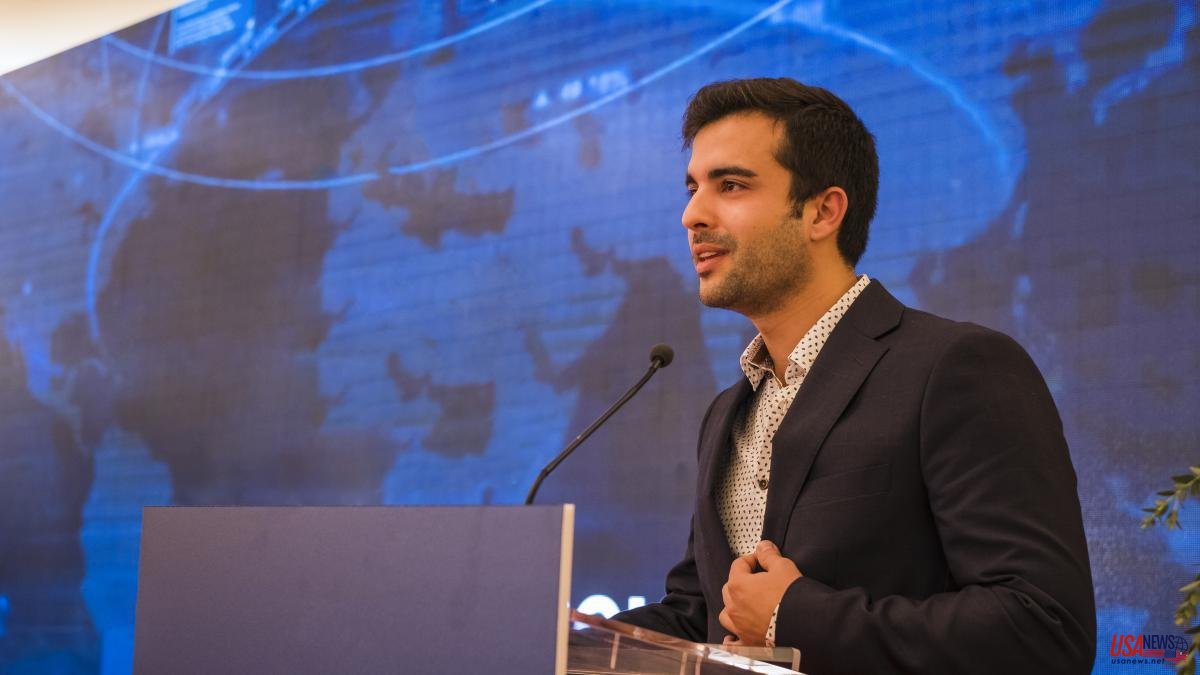 The change that is being experienced is the chronology of an announced revolution. In 2015, the University of Oxford estimated that 47% of US jobs were at risk due to computerization; and the Bank of England announced that automation would cause the loss of 15 million jobs in the United Kingdom. For its part, 2022 brought record numbers with “The Great Resignation”, the trend that predicted that 1 in 5 workers worldwide planned to resign.

How to act in this situation? Jared Gil, an expert in the innovation of educational models and edtech, affirms: “The generation of new professionals with technological skills is the crux of the matter. Currently, more than 50% of the profiles with leadership positions in Spain perceive the shortage of personnel with ICT skills as a great threat to their businesses. Experts are needed to lead the digital revolution. And these talents must be accompanied with concrete actions”.

In emerging markets like Mexico, for example, there is still a long way to go. That is why the businessman recently landed in the city of Monterrey, with his first face-to-face event in the country. In this way, he was part of INCmty, a festival that connects investors and startup founders.

The initiative, carried out together with Ernest Sánchez, Co-Founder of Nuclio Digital Business and Executive Board Member at Nuclio Digital School, has received strong support from the invited speakers: Mariana Cardenas, Director and entrepreneur Mary Kay, Egdher Hernández, Shopify

In turn, to add momentum to these actions, Nuclio Digital School will award more than €43,000 in scholarships, benefiting those who want to study an intensive master's degree in some of the most demanded skills on the market: Data Science, Digital Product Management, IoT, Digital Finance , Full Stack Development, Blockchain

“We no longer want to live to work but neither do we want to work to live. We want freedom and feel fulfilled with what we do”, says Jared Gil. And a clear example of this is his career as an entrepreneur. In 2018, together with Carlos Blanco, Co-Founder of Encomenda VC and President of Nuclio, they detected the high demand for IT profiles that the industry already had at that time. This is how they created Nuclio Digital School, a digital school with innovative training programs to nurture companies with high-performance technical profiles.

“In just four years we have positioned ourselves as the main digital business school in Spain”, mentions Jared Gil. And he adds: “Undertaking and getting to be number 1 is not easy. That is why the most important challenge is to surround yourself with the right people and the most innovative technology”. Accordingly, the brand has achieved a 90% increase in its turnover compared to 2021, and has already been awarded prizes such as the European Technology Awards and the Educational Excellence Awards. In turn, it continues to affirm its expansion in markets such as Mexico, Brazil, Portugal, UAE and northern Europe.

By way of conclusion, the businessman maintains: “Certainly, this revolution gives us the opportunity to change the rules of the game. It is not true that technology will set the pace for us. If we know how to use automation, the consequence will be that we stop working like robots, to live like human beings”.