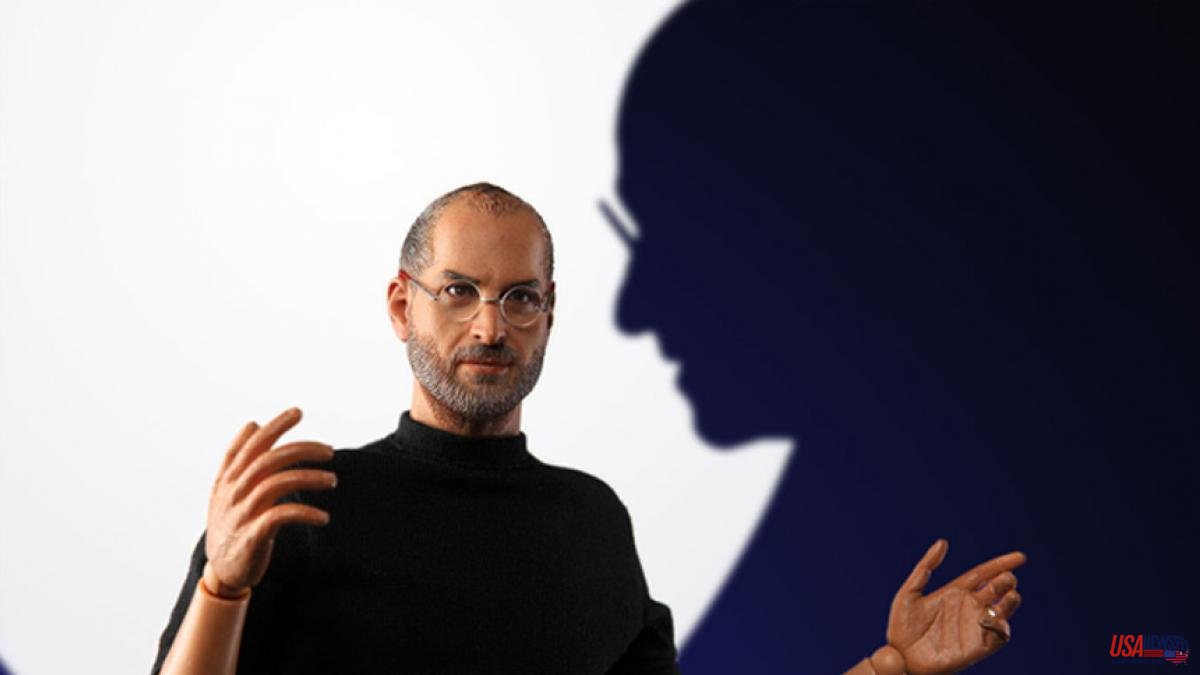 Born in Hiroshima (western Japan) in 1938, Miyake trained in his career as a fashion designer in Europe and the United States before setting up his studio in Tokyo in 1970, and beginning to exhibit on catwalks in Paris or New York, where he earned global recognition.

Miyake is known for the use of pleats in his garments, for his simple turtleneck sweaters like those popularized by Steve Jobs or for his line of Bao Bao bags with geometric patterns, among many other creations.