Japan approves its biggest rearmament since 1945 to deal with China

Much more money for Defense, more powerful weapons and the ability to attack enemy bases in the event of a threat to their national security. 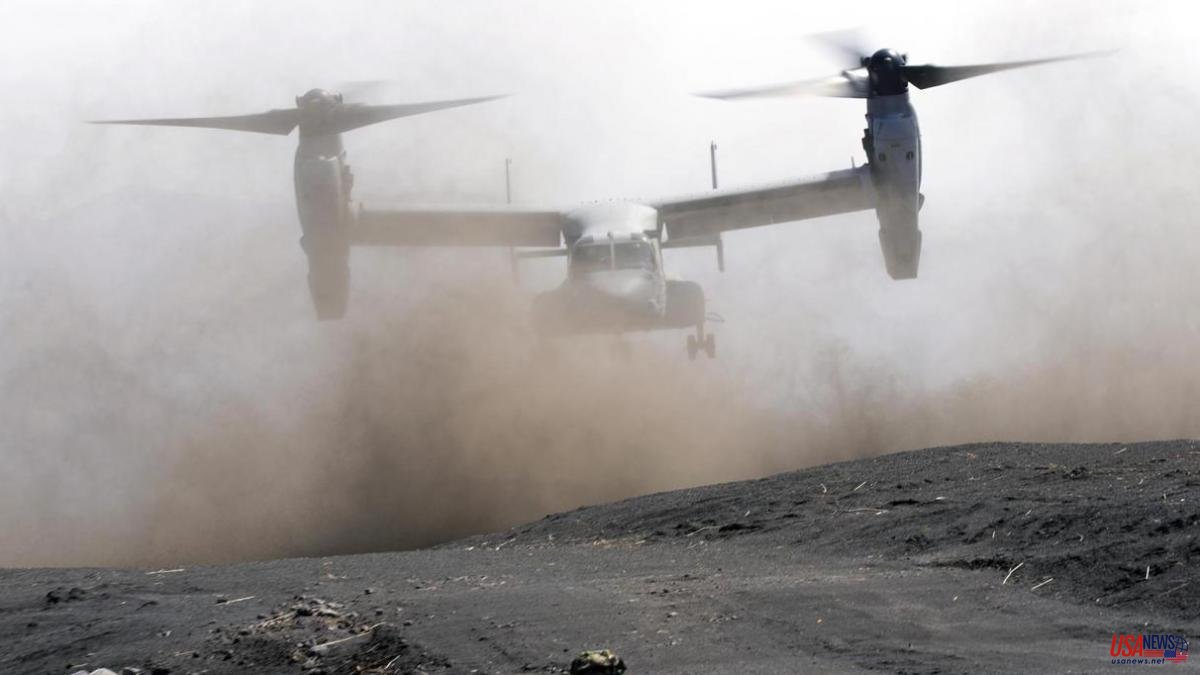 Much more money for Defense, more powerful weapons and the ability to attack enemy bases in the event of a threat to their national security. Japan is determined to get rid of several of the restrictions that have confined its Army since the postwar period and is advancing firmly towards a historic rearmament that squeaks with the pacifist constitution it adopted after its role as aggressor during World War II.

To do this, the cabinet led by the Prime Minister, Fumio Kishida, gave the green light this Friday to three new documents that mark the Defense roadmap for the next decade. Among its guidelines, a 50% increase in military spending between 2023 and 2027 stands out compared to the previous five years to reach the figure of some 296,000 million euros. This amount is equivalent to 2% of its gross domestic product, which compares its level of spending to that of the NATO countries and shatters the ceiling of less than 1% that Tokyo had maintained since the 1960s.

Nor can it be said that the news caught by surprise. During his tenure, the former prime minister assassinated this summer, Shinzo Abe (2012-2020), was a firm supporter of giving his Armed Forces greater powers and modifying the pacifist Constitution that Washington imposed on him after his military defeat in 1945.

In this line, Kishida has championed since coming to power last year a campaign to influence the need to rearm after the rise of North Korean missile launches, the growing challenges from China, which the new plan defines as "a challenge unprecedented strategic situation”, and the invasion of Ukraine by Russia, a country with which Japan maintains entrenched territorial disputes. His presence at the NATO summit in Madrid, the first for a Japanese leader in the entire history of the organization, reinforced that message.

Another of the great novelties is the adoption of the so-called “counterattack capacity”. According to the documents, Japan must have the military means to hit targets in enemy territory "within the minimum necessary self-defense measures" to face the "most severe security environment since World War II." The documents establish three conditions to be able to carry out these "counterattacks": in the event of an aggression against Japan or an allied country that compromises the survival of the Japanese country, when there are no appropriate means to repel the attack and whenever the use of force is the minimum possible.

Despite the inclusion of these clauses, the measure has generated numerous criticisms given its difficult fit with the Magna Carta, whose article 9 establishes that its Army -250,000 active soldiers and another 60,000 in the reserve- can only resort to force to defend itself. and renounces war as a way to resolve conflicts.

Japan's current defensive capabilities are "not enough" in the face of threats posed by advances in hypersonic missile technologies, capable of changing their path or launching multiple projectiles simultaneously, Kishida told a news conference. Therefore, "the ability to carry out counterattacks is essential," he added.

To equip itself with these new capabilities, the country plans to acquire long-distance attack weapons, among which the purchase of American-made Tomahawk cruise missiles -more than 1,000 kilometers in range- and the domestic development of hypersonic missiles stand out as novelties. anti-ship guided missiles and combat drones.

The announcement of the new strategy was met with demonstrations against it outside the prime minister's office. “For the last 80 years, after World War II, we have had a policy of trying to curb military spending and have renounced force. Now the government is destroying this policy," Shigeo Kimoto, one of the organizers of the call, told the Efe news agency. Many Japanese are also concerned about how the government will pay for its new arms investment plan, especially if it means higher taxes.

The plan also arouses suspicion among some of its neighbors such as South Korea or China, where the memory of the Japanese aggression in the first half of the 20th century is still fresh. "Exalting the so-called Chinese threat to find an excuse to justify its militarization is doomed to failure," criticized Foreign Affairs spokesman Wang Wenbin from Beijing.