A congressional committee investigating the Jan. 6 Capitol insurrection has set a vote to recommend criminal contempt charges against former White House aide Steve Bannon after he defied the panel’s subpoena on Thursday. 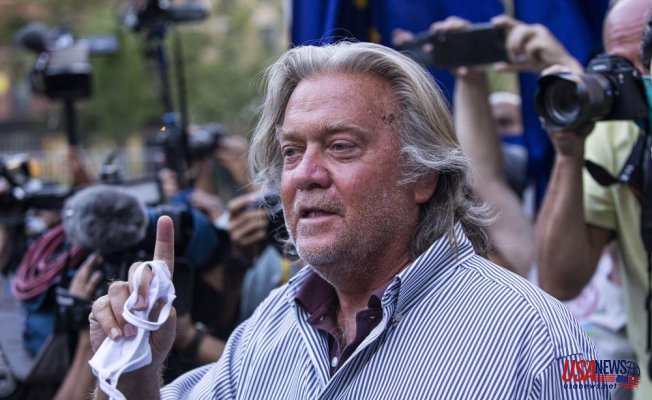 The chairman of the panel, Rep. Bennie Thompson, D-Miss., said the committee will vote next Tuesday to recommend the charges. That would send the recommendation to the full House for a vote.

If the House votes to pursue the contempt charges against Bannon, the Justice Department will ultimately decide whether to prosecute. The committee had demanded documents and testimony from Bannon, who was in touch with President Donald Trump ahead of the violent attack.

“The Select Committee will not tolerate defiance of our subpoenas, so we must move forward with proceedings to refer Mr. Bannon for criminal contempt,” Thompson said in a statement.

The committee had scheduled a Thursday deposition with Bannon, but his lawyer said that at Trump’s direction he wouldn’t appear. Bannon also failed to provide documents to the panel by a deadline last week.

A deposition for a second witness that had been scheduled for Thursday, former Defense Department official Kashyap Patel, has been delayed, but Patel is still engaging with the committee, a committee aide said.

Two other men who worked for Trump — former White House chief of staff Mark Meadows and longtime Trump social media director Dan Scavino — were scheduled for depositions Friday, but they have both been pushed back as well, according to the aide. Meadows, like Patel, has been given a “short postponement” as he is in talks with the panel. Scavino’s deposition has been rescheduled because there were delays in serving his subpoena.

Bannon’s testimony is just one facet of an escalating congressional inquiry, with 19 subpoenas issued so far and thousands of pages of documents flowing in. But his defiance is a crucial development for the committee, whose members are vowing to restore the binding force of congressional subpoenas after they were routinely flouted during Trump’s time in office. 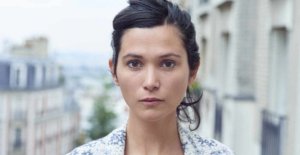 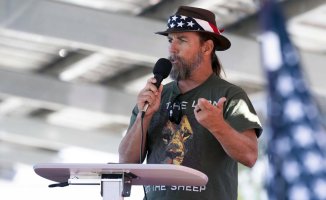