James Caan dies, the Sonny Corleone of the

James Caan, one of the great Hollywood actors of the 70s, 80s and 90s, who is remembered for his portrayal of Sonny Corleone, Vito Corleone's eldest son in The Godfather (Francis Ford Coppola, 1972), has died. 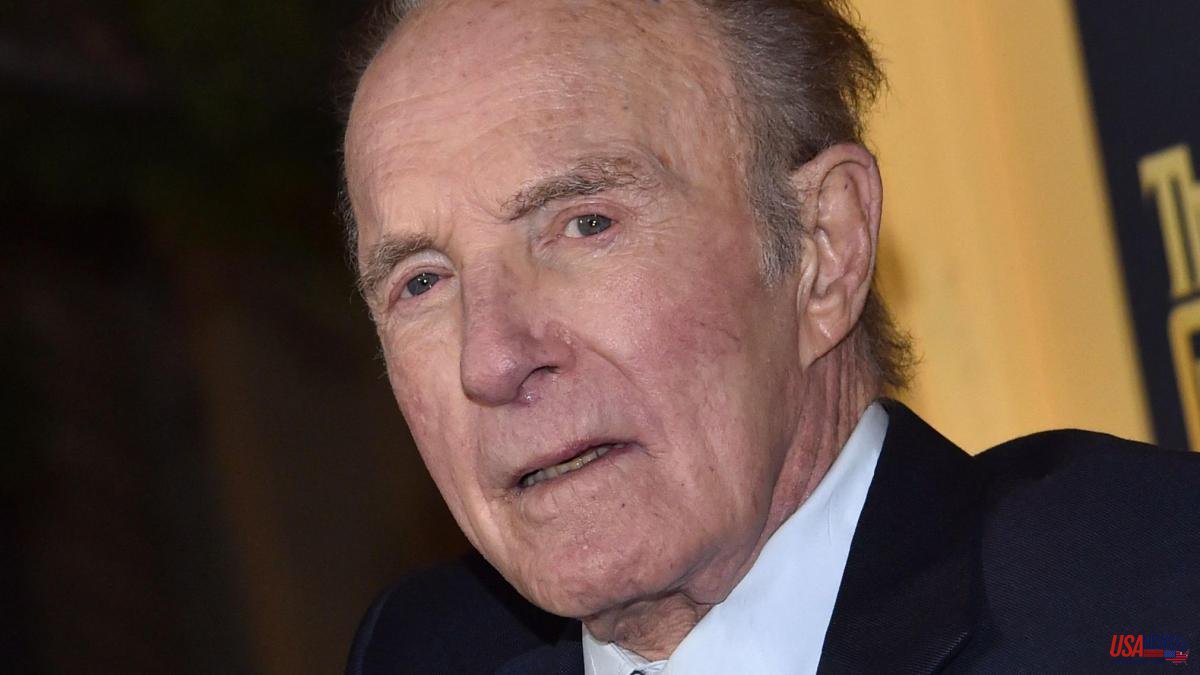 James Caan, one of the great Hollywood actors of the 70s, 80s and 90s, who is remembered for his portrayal of Sonny Corleone, Vito Corleone's eldest son in The Godfather (Francis Ford Coppola, 1972), has died. But Caan's career went far beyond that unforgettable character. The actor appeared in more than 60 films and was nominated for the Oscars, the Emmys and the Golden Globes.

The actor's environment reported his death via Twitter: "It is with great sadness that we inform you that James Caan passed away on the afternoon of July 6. The family appreciates the signs of love and affection and asks for respect for their privacy in these difficult times." , pointed out a tweet published at 7:02 p.m. this afternoon on the actor's account on this social network.

Educated at school in New York, Caan began his career with small roles in television series and participated in a feature film in the late 1960s. But Coppola was his true discoverer. He gave him the role of the athlete who suffers a certain delay after an accident in It rains on my heart (1969), a film in which Robert Duvall also worked. In 1972, Coppola cast both actors in The Godfather.

Caan was Sonny Corleone, Vito's angry eldest son destined to inherit his mob empire, and Duvall was cast as Tom Hagen, the adopted son who pulled the legal strings. Sonny was a womanizer and violent, so much so that he didn't know how to stay home during the family war. He came out to defend his sister Connie (Talia Shire) from his also aggressive brother-in-law and his enemies shot him at the toll. The character was candy for any actor and Caan landed an Oscar nomination that cemented his budding career.

Throughout the 70s he starred in titles such as Permission to Love Until Midnight (Mark Rydell, 1973) where he was a sailor in love with a prostitute; the futuristic Rollerball (Norman Jewison, 1975) or the musical Funny Lady (Herbert Ross, 1975) where he shared the poster with Barbra Streisand. Later he started in comedy with Elliott Gould, Michael Caine and Diane Keaton in Harry and Walter go to New York (Mark Rydell, 1976) which tells the story of a crazy robbery attempt.

Caan was showered with good roles and joined the cast of an ensemble film about World War II that was successful at the box office, A Bridge Too Far (Richard Attenborough, 1977) also had in its extensive cast Michael Caine, Sean Connery, Edward Fox, Elliott Gould, Gene Hackman, Anthony Hopkins, Ryan O'Neal, Laurence Olivier, and Robert Redford.

In the mid-1980s, the actor suffered from depression and temporarily withdrew from the big screen, but he returned with renewed energy at the end of the decade and kicked off the 1990s with a hit: Misery (Rob Reiner, 1990), an adaptation of a novel by Stephen King, where Caan was a successful writer having a hard time because of a psychopathic nurse played by Kathy Bates.

He returned to comedy with a character that was funny because he parodied the character that made him famous. In Mickey Blue Eyes (Kelly Makin, 1999), Hugh Grant is engaged to a serious and lovable girl (Jeanne Tripplehorn), whose father, Caan, turns out to be a mobster who gets his future son-in-law into one sticky situation after another.

With the arrival of the new century, the actor participated in films of various styles such as Dogville (Lars von Trier, 2003), Super Agent 86 (Peter Segal, 2008) or the various installments of Cloudy with a Chance of Meatballs. He also acted for several Las Vegas television series. Caan, who was married four times and had five children, died yesterday at the age of 82.