The billionaire founder of Alibaba, Jack Ma, has finally ceded control of Ant Group, the Chinese fintech whose historic IPO was stopped in 2020 by the Beijing authorities and which is in the process of reorganization, the Hong Kong daily South reported this Saturday. 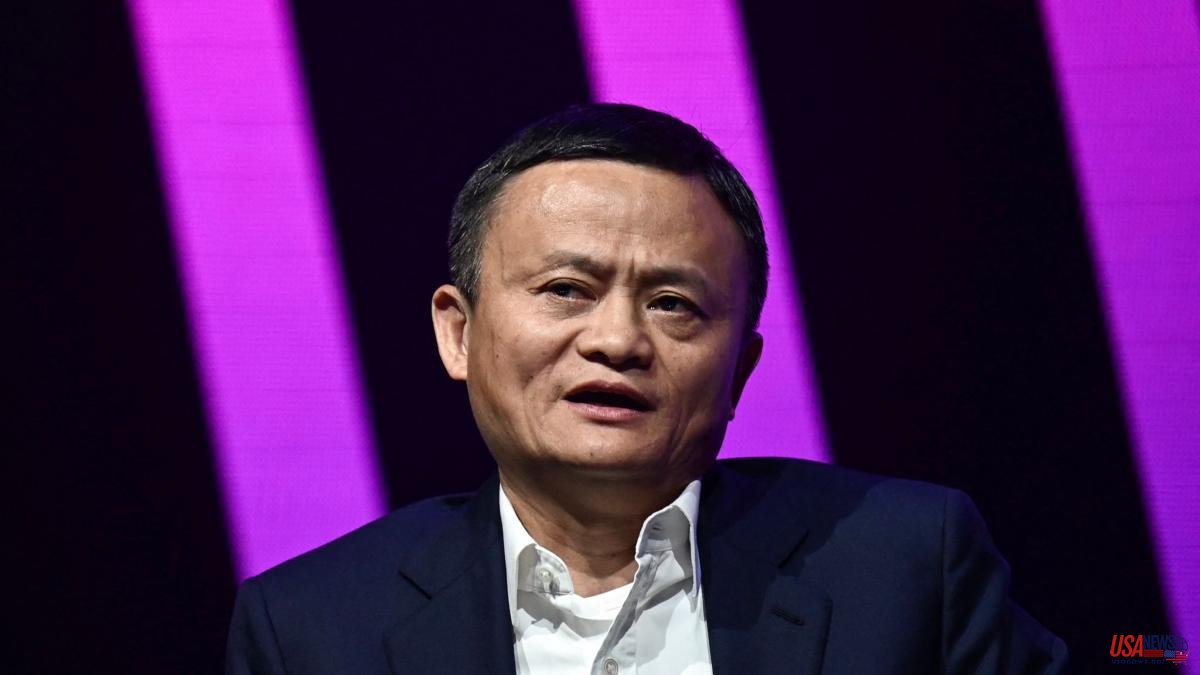 The billionaire founder of Alibaba, Jack Ma, has finally ceded control of Ant Group, the Chinese fintech whose historic IPO was stopped in 2020 by the Beijing authorities and which is in the process of reorganization, the Hong Kong daily South reported this Saturday. China Morning Post.

The group announced in a statement on Saturday a readjustment in the voting rights structure, diluting the power of the founder to make the company more "transparent and diversified."

With this step, deemed necessary in order to carry out its long-awaited IPO, Ant Group grants 10 people, including the founder, management and employees, independent voting rights. Ma will go from controlling 53.46% to barely 6.2% of the voting rights after the adjustment. Ma only owns a 10% stake in Ant but has exercised control of the company through related companies, according to the 2020 IPO prospectus.

Thus, Ant's main shareholders "will independently exercise their voting rights", leaving no one in direct or indirect control.

"No shareholder, alone or together with another shareholder, shall have the power to control the outcome of Ant's general meetings," or "appoint a majority to Ant's board of directors" and "therefore...have control over Ant" , the statement read.

Ant Group, which was created as a subsidiary of Chinese e-commerce giant Alibaba, is the operator of Alipay, China's main electronic payment platform.

Its long-awaited IPO in Hong Kong in 2020, which was to be the largest operation of its kind in all of history, valued at 37,000 million dollars, about 35,000 million euros, was cut short at the last moment by decision of the Chinese authorities, who decided to increase their regulatory scrutiny on the technology sector due to alleged monopolistic practices and threats to national security.

Under pressure from regulators, Ant Group is in the process of distancing itself from Alibaba and reorganizing itself as an investment company that controls a series of subsidiaries in charge of different parts of its business.