Izquierda Unida (IU) has immediately suspended the deputy in Congress Miguel Ángel Bustamante from militancy after learning that he has been denounced by his still wife for an alleged crime of gender violence and mistreatment in the family. 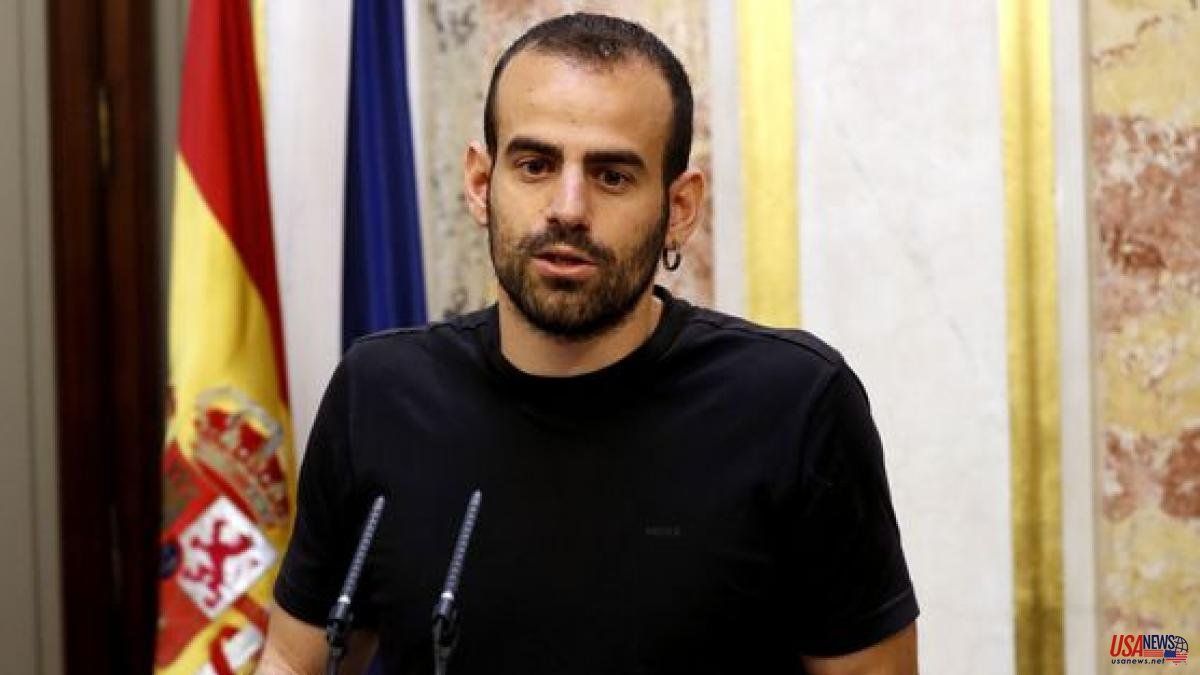 Izquierda Unida (IU) has immediately suspended the deputy in Congress Miguel Ángel Bustamante from militancy after learning that he has been denounced by his still wife for an alleged crime of gender violence and mistreatment in the family.

As a result of the information advanced by the newspaper El Mundo and which indicates that the lawsuit has been submitted to the Supreme Court, the formation led by Alberto Garzón has indicated in networks that it adopts this measure due to the "seriousness" of the published news and that it continues gathering information.

The secretary of Organization of IU, Ismael González, has explained that the suspension of militancy has been agreed in an extraordinary meeting of the federal collegiate, by virtue of article 28 of the statutes. "Miguel Ángel Bustamante has been provisionally suspended from militancy, the vote has been unanimously", he has broken down.

Training sources have explained that they have addressed the deputy to request all the information, both judicial and personal, to continue analyzing the case. Therefore, and based on the data collected, it will be assessed whether new measures have to be adopted.

Said statutory provision regulates the precautionary measure of suspension of militancy, which can be adopted in the event of knowledge of facts likely to lead to a "very serious" infringement file, and that has "public and notorious" significance for training. The IU statutes emphasize that the precautionary suspension of membership rights "in no case will obviate the instruction of the corresponding disciplinary file."

For his part, Bustamante himself has defended himself against the accusation of alleged mistreatment of his wife and has "totally" denied that he has committed gender-based violence, assuring that "I have not punched him in his life."

He has also assured that he requested the suspension of militancy in the PCE and IU so as not to damage their respective organizations and has regretted having learned "of the alleged complaint" by the media, given that he has not received any judicial notification. A circumstance that has caused "moral damage".

In addition, he has reported that he is in a civil divorce process and considers that the complaint filed is related to the separation procedure. Finally, he has relieved that he is "personally, very affected", while he has trusted that it will be resolved "soon and justice will be done".

Sources from the Superior Court of Justice of Andalusia (TSJA) have explained that the Court of First Instance and Instruction number 1 of Écija "has received this week a report from the National Police in which a complaint against the deputy is attached by his partner for an alleged crime of mistreatment and others".

Once the complaint was received, the TSJA abounds, the Court initiated preliminary proceedings and transferred it to the Prosecutor's Office so that it could report on the competence to investigate the facts, given the status of the accused as a deputy in Congress. In this sense, the Public Ministry issued a report favorable to the inhibition to the Supreme Court, after which the judge issued a new order agreeing to said inhibition.