Italy, on the verge of a government crisis due to the discomfort of the M5E

Italy is once again on the verge of a summer government crisis. 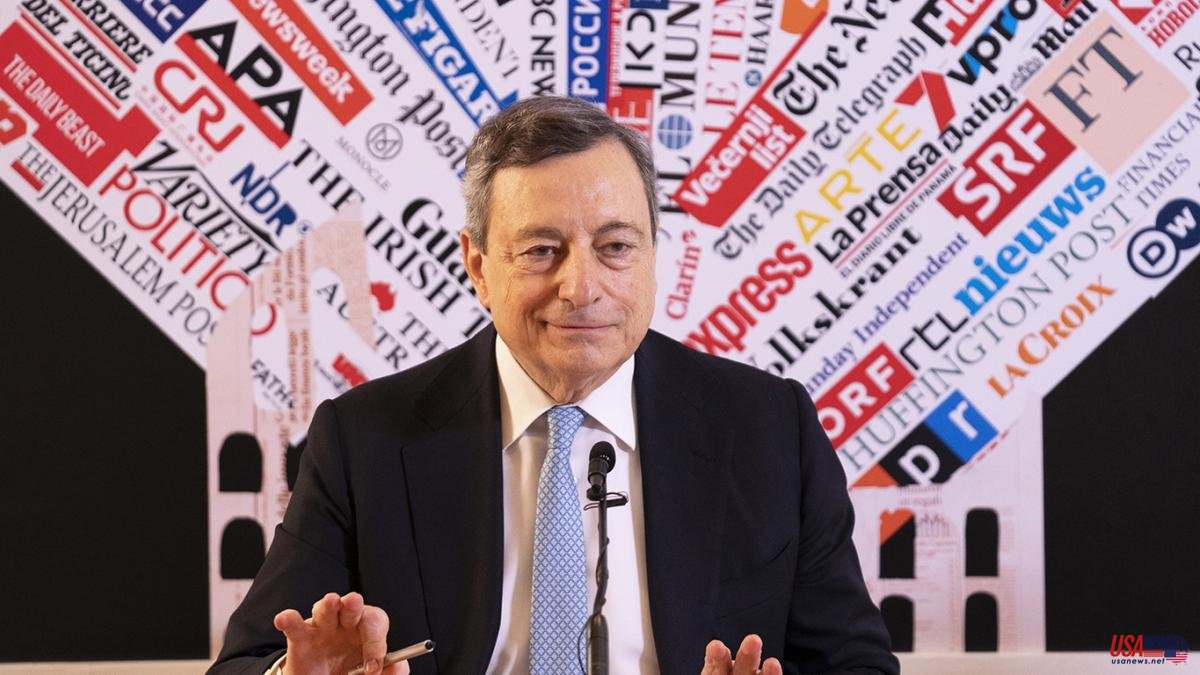 Italy is once again on the verge of a summer government crisis. Mario Draghi's Executive is reeling from the threat of Giuseppe Conte's 5 Star Movement (M5E) to leave the coalition, officially for feeling ignored in various tensions with the former banker, such as his refusal to send more weapons to Ukraine.

This is the last desperate move for his political survival after the departure of Luigi Di Maio's party and its consequent split. Conte calculates that in the opposition he could recover some of the support lost in the polls. The party's top staff met yesterday for hours to decide what to do before a delicate vote on a decree with aid against inflation, this Thursday in the Senate, which the Government has presented as a motion of confidence.

In the end they decided that they were going to be absent from the vote, so if they follow what was announced, the majority of the Government will be broken and it is very possible that on Thursday Draghi will have to present his resignation as Prime Minister to the President of the Republic Sergio Mattarella.

The grillini are not technically necessary for the coalition's survival, but Draghi has repeatedly said he will not continue as prime minister without them. Salvini and the Social Democrat Enrico Letta also warned that without the M5E there is no other way out than to advance the elections –scheduled for next spring– to autumn. Another possible scenario would be that the President of the Republic, Sergio Mattarella, convinced Draghi to continue for a few months in the national interest in the face of the difficult energy, economic and international situation. Even the Vatican has called for responsibility.