Italy endorses the extradition of the woman behind the Qatargate plot 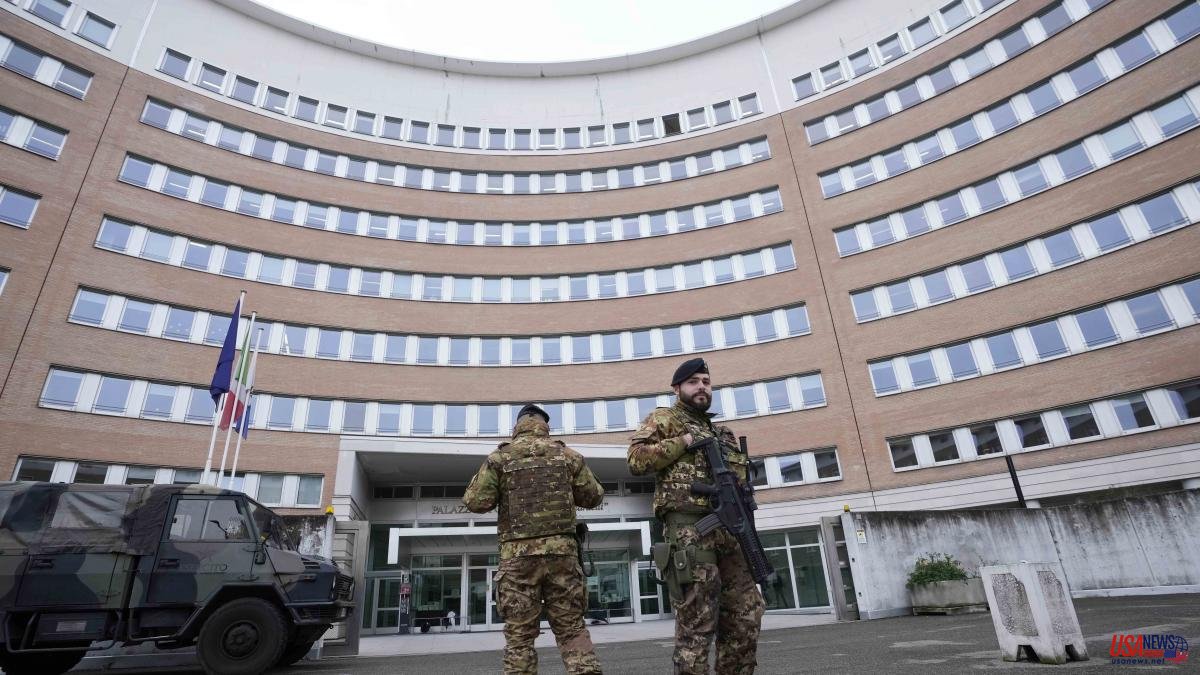 The wife of Antonio Panzeri, the alleged mastermind of the alleged network of bribes in the European Parliament contrived by Qatar and Morocco to influence the decisions of the European Parliament, may be extradited to Belgium to be interrogated and imprisoned. This has been ruled by an Italian appeal court in Brescia (Lombardy), after more than five hours of deliberations, accepting the requests of the Belgian authorities.

This is Maria Dolores Colleoni, who together with her daughter, Silvia Panzeri, was placed under house arrest. Both are accused of knowing all the business of the former Italian MEP and of being accomplices in the transport of gifts from the Moroccan ambassador to Poland, Abderrahim Atmoun. Now, Colleoni has five days to file an appeal. Her lawyers reject the extradition because she, not having a domicile in Belgium, should be put in prison directly. This Tuesday it will also be decided whether her daughter, Panzeri, should be extradited.

Belgian magistrates believe that the two women were fully aware of Panzeri's activities to buy positions favorable to Qatar and Morocco, and wiretaps carried out in recent months would indicate that Colleoni herself advised her husband not to spend 100,000 euros in the Christmas holidays, “like last year”, because it was “too expensive”. In the interrogation, this Monday in Brescia, Colleoni denied absolutely everything, both the vacation of 100,000 euros and that she acted as a carrier between the Moroccan diplomat and her husband. “They were just creams,” she said, of the supposed gifts. “I didn't know anything about my husband's business,” she insisted.

The wiretaps also point to a third person that in the interceptions, family members called "the giant", who would be the holder of a card that the Panzeri would use for their extravagant expenses. Only in the search of his house in Italy, after the request of the Belgian police, they found 17,000 euros in cash.

According to La Repubblica, Panzeri would have admitted his participation in the bribery network in favor of Qatar and Morocco and has given several names to the authorities about the beneficiaries of the gifts. The investigation has spilled over to Eva Kaili, Vice President of the European Parliament, who has also admitted that she was at least partially implicated in this corruption scandal. Another important member is Francesco Giorgi, parliamentary adviser – he was Panzeri's – and partner of Kaili, confessed to be a “transporter” of the money that Panzeri used to buy positions favorable to Qatar and Morocco, while another Italian MEP, Andrea Cozzolino, has been expelled of the Democratic Party until the plot investigated by the Belgian police is clarified.