The Italian laboratory Italfarmaco has won the bid to buy the Lacer laboratories, known for their toothpastes, mouthwashes and over-the-counter drugs such as Thrombocid. 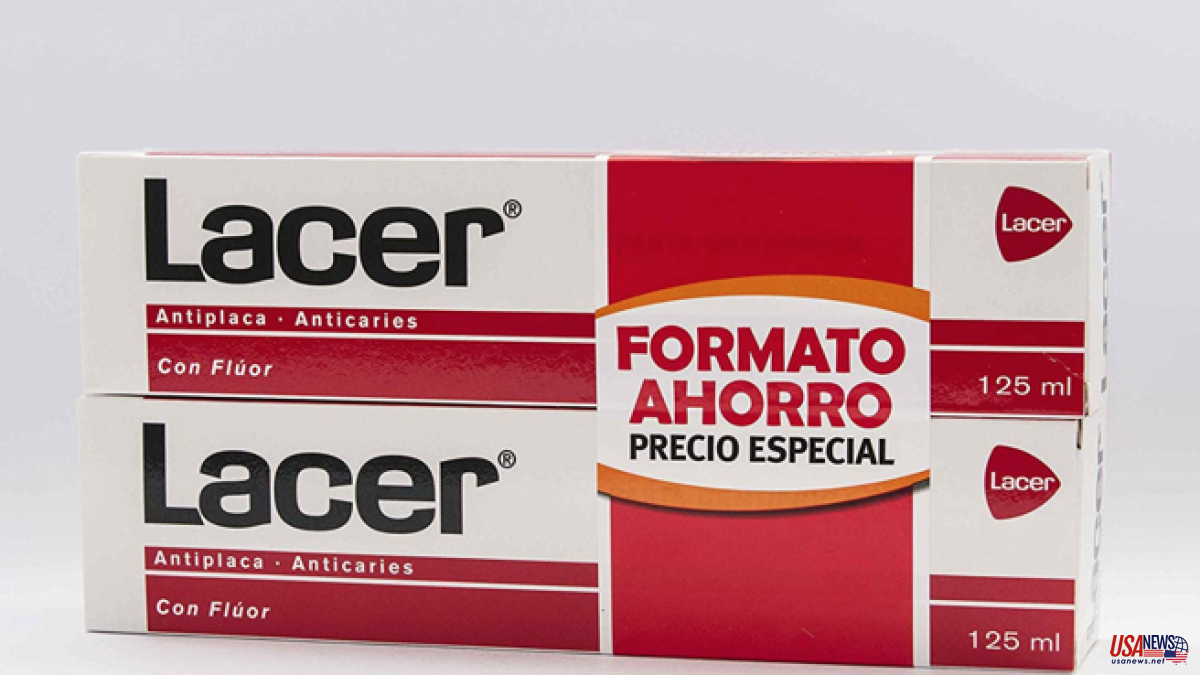 The Italian laboratory Italfarmaco has won the bid to buy the Lacer laboratories, known for their toothpastes, mouthwashes and over-the-counter drugs such as Thrombocid.

The price of the operation has not transpired, although this week it was learned that the Andress family, owner of Lacer, had received offers worth 500 million from five groups in the sector: Colgate, Stada, Cooper Pharma, Insud Pharma and the winner, Italfarmaco.

According to a statement, the operation has not yet been formalized because it is subject to the approval of the competition authorities. The resulting company would add a global turnover of more than 1,000 million and a total of 3,500 workers in the world, of which 1,300 in Spain.

Italfarmaco is a family group born in Milan in 1938. Owned by the De Santis family, it landed in Spain more than 30 years ago and is specialized in the development of a wide range of medicines for specialties such as gynecology, pneumology, rheumatology, traumatology, dermatology, among many others.

According to its website, the company is chaired by Francesco de Santis and has a turnover of 683 million euros (2020 results, the latest available). It has more than 3,200 employees worldwide, a staff that could soon add the 476 employees of the Barcelona firm.

Like Italfarmaco, Lacer is also a family company with historical roots. It was founded in Barcelona in 1949 and has an annual turnover of 150 million euros, with more than 18 million euros in profits. From its factory in Cerdanyola, it sells to 18 countries around the world.