It's time for urban tolls

In Auckland, New Zealand's largest city, public transport fares have been cut in half. 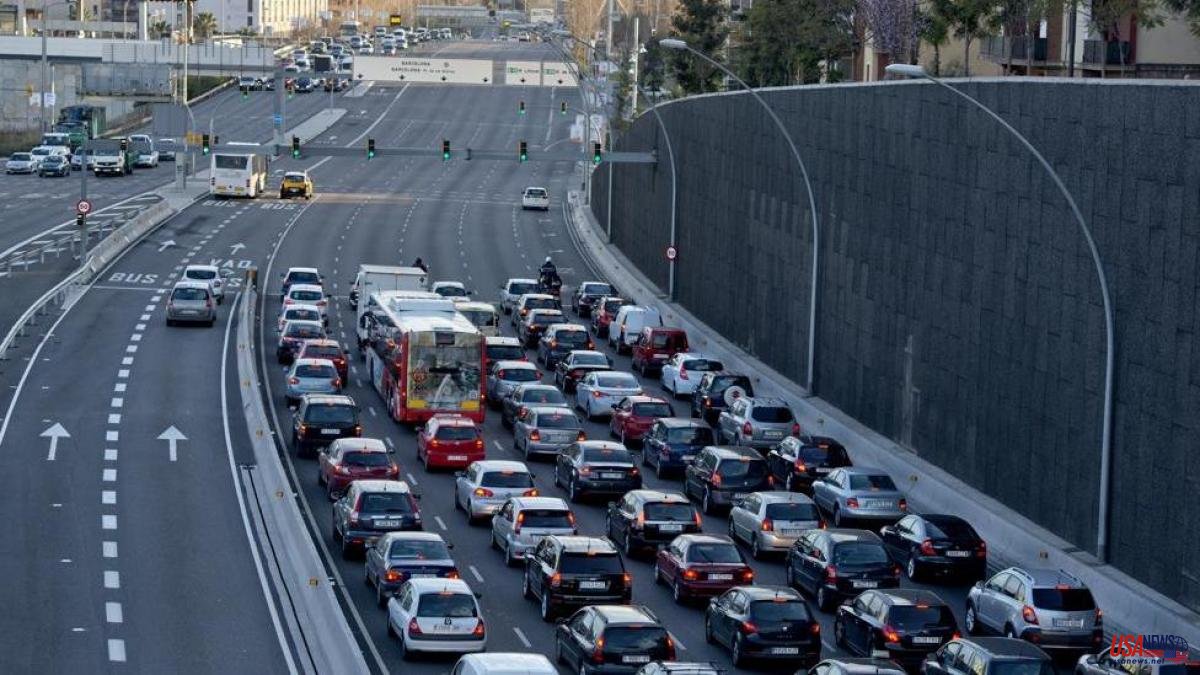 In Auckland, New Zealand's largest city, public transport fares have been cut in half. In London, politicians leave passive-aggressive notes on the desk of civil servants asking them to appear at their place of work and imploring a return to face-to-face in the office. New York Mayor Eric Adams has called on bank bosses to set an example and use the subway.

None of that seems to work. The metro has only recovered two-thirds of the pre-pandemic traffic. Auckland's bus system saw half the traffic in April as it did three years earlier. Despite fears of a "traffic jam", people have not abandoned public transport in favor of private transport. It just moves less.

Displacement will surely pick up a bit more, but a return to pre-pandemic patterns does not seem likely. An indication of this is that not all displacements have decreased. Parisians made more shopping trips last summer than before the onset of covid. In New York, commuting on Sunday has held up better than commuting during the week. What has plummeted are journeys at peak hours; especially among well-paid workers in the knowledge economy. All this indicates that the change in behavior is not caused by fear of contagion (which could be expected to decrease over time), but by a fundamental readjustment in work habits.

Rich countries must accept this reality and start building transport systems in line with the new situation. Infrastructure projects that merely add capacity to conventional routes between the outskirts and the city center now seem pointless, especially in larger cities. They are based on the idea that urban commuting is like a star or spokes of a wheel, where people crowd onto radial roads and rail lines. Scrolling now looks more like a spider web. People make fewer journeys, often shorter and along less crowded routes; it moves sideways, not just in and out. This explains why buses, which are usually used for short journeys, have been emptied less drastically than commuter trains.

And now that journeys have become less predictable, the case for innovations such as on-demand buses and "mobility as a service" with a mix of public transport and personal modes such as taxis and rental bikes is growing. These means of transport make better use of existing infrastructure and are closer to the comfort of cars. Antwerp, Genoa and Helsinki are pioneering cities in these fields. British cities need to do something more basic and integrate their public transport networks. Outside of London, there are usually a handful of bus companies, a few rail lines, and perhaps a tram system, each operating as it pleases. The result is confusion and often higher cost to the public.

Countries must not abandon public transport projects. Populations are growing and there is a need to reduce traffic jams and carbon emissions. So, instead of building more spokes, like the new Elizabeth line in London or the very expensive tunnel being dug under the East River in New York, you have to make it easier to get around cities, or from a satellite city to another

At the moment, governments have to spend money to prevent the collapse of public transport systems. However, over time, another source of money will have to be found to replace the revenue lost from fees. The best is road pricing. Countries must stop holding referendums on urban toll systems and start creating them. It would also do well not to confuse things by exempting electric vehicles from the tax. Urban road pricing should above all serve to manage demand and raise funds for public transport. Other measures (regulations, subsidies and fuel taxes) can also be used to achieve a shift away from the most polluting vehicles.

The transition from star to spider web will not be easy. Everyone from motorists to transport unions will complain. However, at least a couple of things are now easier. As many people have learned to work from home, engineers should not fear carrying out road or rail work on weekdays, with subsequent interruptions over a series of weekends. And any transport union that threatens a strike can try to carry it out if they want. Gone are the days when unions paralyzed cities by shutting down public transport. Along with many other things.