An Israeli court has sentenced Palestinian humanitarian worker Mohamed al-Halabi, director of the Christian NGO World Vision in Gaza, to 12 years in prison after being found guilty in June on several terrorism charges for his alleged collaboration with the Islamist movement Hamas. 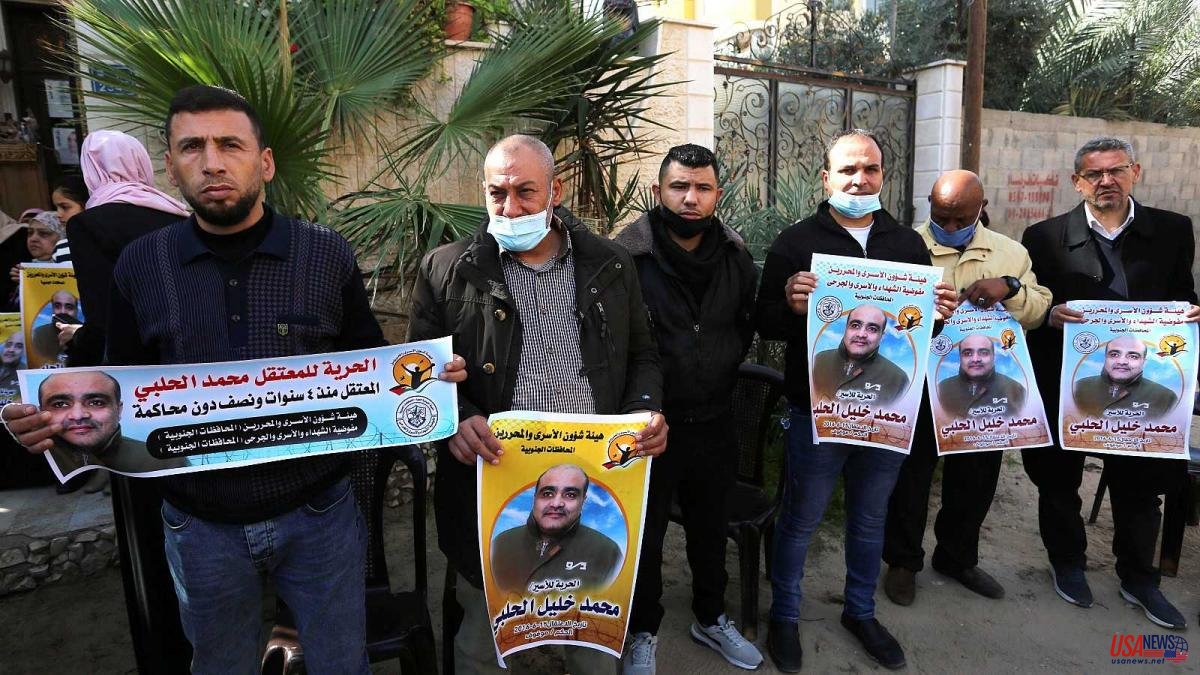 An Israeli court has sentenced Palestinian humanitarian worker Mohamed al-Halabi, director of the Christian NGO World Vision in Gaza, to 12 years in prison after being found guilty in June on several terrorism charges for his alleged collaboration with the Islamist movement Hamas.

Halabi has been incarcerated in a prison in the Israeli city of Beersheva since 2016, with six years remaining on his sentence. The court accused him of collaborating and diverting funds to Hamas and since then, neither World Vision's internal audits nor independent investigations have found evidence of wrongdoing.

Halabi was initially arrested based on an accusation of diverting tens of millions of dollars to Hamas -which governs Gaza and is considered a terrorist by Israel-, something that led to the temporary interruption of World Vision's activities in the strip, the withdrawal of the financing of several donors and the fear among other NGOs that the arrival of aid to the enclave will be hindered.

The NGO World Vision -based in New York, specializing in assistance to children and present in a hundred countries- carried out an internal audit in 2017 of the accounts of its office in Gaza, without detecting lack of funds or embezzlement in the $22.5 million items handled by Halabi; as well as research carried out by the government of Australia, the main donor.

"The arrest, the six-year trial, the unfair verdict and this sentence are emblematic of the actions that hinder humanitarian work in Gaza and the West Bank," World Vision said in a statement Tuesday after learning of the 12-year prison sentence for Halabi.

Halabi's lawyer, Maher Hanna, also highlighted the "inconceivable" length of the sentence as another example of the "list of injustices throughout the process" and announced the intention to appeal the verdict to the Israeli Supreme Court, quoted by local media.

The Israeli authorities claim to have clear evidence that Hamas had infiltrated this NGO and was diverting funds intended for humanitarian aid to Gaza. In fact, it was then-Israeli Prime Minister Benjamin Netanyahu who announced the charges against Halabi in a video shortly after his arrest.

It is not the first time that Israel accuses Palestinian armed factions of taking advantage of local and international NGOs and using their funds initially raised for humanitarian assistance.

This accusation was also pronounced on multiple occasions during the recent trial against the Spanish humanitarian worker Juana Ruiz, sentenced by Israel to 13 months in prison in November 2021, for her work for a Palestinian NGO classified as illegal.