The Israeli Army attacked objectives of the Palestinian Islamic Jihad (PIJ) group in the Gaza Strip on Friday, killing at least fifteen Palestinians and after several days of tension in the area triggered by the arrest on Monday of a senior member of the group. 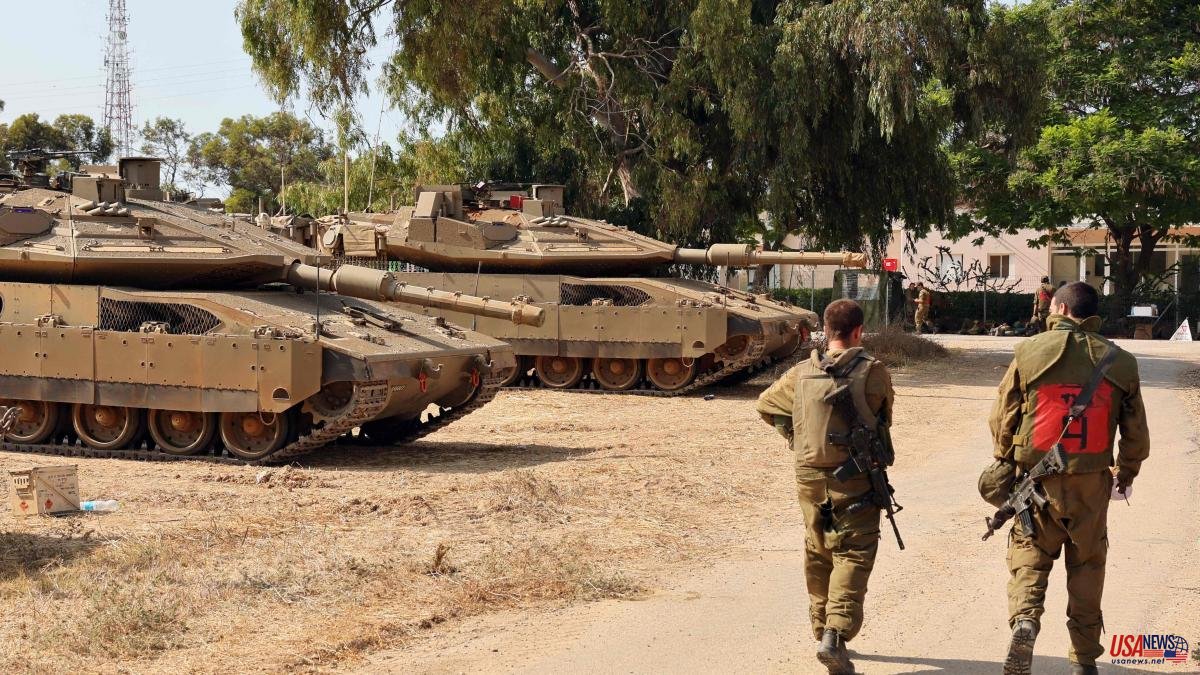 The Israeli Army attacked objectives of the Palestinian Islamic Jihad (PIJ) group in the Gaza Strip on Friday, killing at least fifteen Palestinians and after several days of tension in the area triggered by the arrest on Monday of a senior member of the group. in the occupied West Bank.

The number two and leader of the armed wing of the YIP, Taysir al Jabari, died in the attack, as confirmed by Palestinian medical and security sources in Gaza. Al Jabari controlled the central and northern part of the Strip and headed the unit responsible for launching rockets into Israel.

According to a military spokesman, the Army reported "a special situation" on the border and announced the beginning of an offensive against YIP targets, which this week threatened retaliatory attacks after the arrest.

The Palestinian Ministry of Health, for its part, reported the death of at least fifteen Palestinians, including a five-year-old girl, adding that more than 40 were injured in the attack.

The Army reported that Operation Dawn Awakening had begun against the Palestinian group, with which it has been negotiating for several days through the mediation of Egypt, Qatar and the United Nations to prevent an upsurge in violence.

The tension began Monday night when Israeli troops arrested Basem Saadi, a senior leader of the group in the West Bank, in the refugee camp in the city of Jenin.

Hours later, Israel decreed the closure of the border crossings with Gaza for fear of a retaliatory attack, as well as multiple roads in the Israeli communities adjoining the enclave.

In recent days, in addition, the Israeli Prime Minister, Yair Lapid, held multiple meetings with senior defense officials to prepare for a possible attack by the Palestinian group, which, however, did not occur.

After today's offensive against YIP targets in Gaza, the Army decreed the interruption of almost all activities in the communities near the border and established multiple protection measures in neighboring but not so close areas.

"To our enemies, and specifically to the leaders of Hamas and Palestinian Islamic Jihad, I would like to say: your time is up. The threat will be removed one way or another," Israeli Defense Minister Benny Gantz said. prior to the attack.