Israel claims it will test the bullet that killed a journalist. Palestinians disagree

Israel claimed on Sunday that it would test the bullet that killed a Palestinian journalist and determine if one of its soldiers fired. 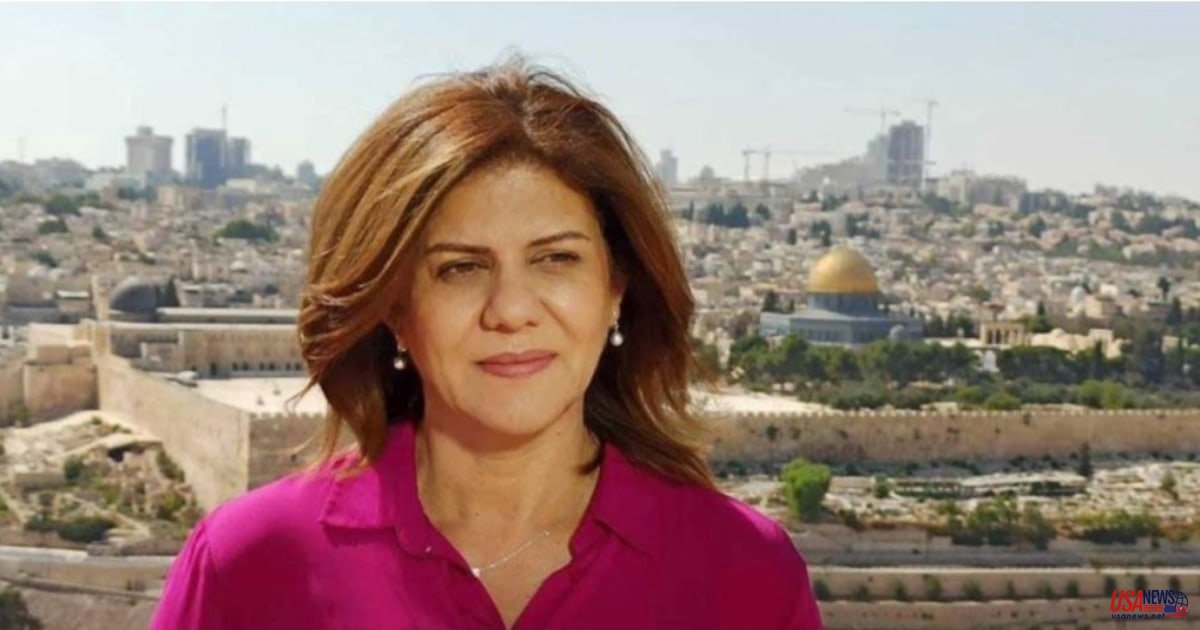 Israel claimed on Sunday that it would test the bullet that killed a Palestinian journalist and determine if one of its soldiers fired. A U.S. observer will also be present to witness the procedure, which could yield results in hours.

On Saturday, the Palestinians handed the bullet over to a U.S. security coordination, claiming that they were assured that Israel would not participate in the ballistics.

Washington has not yet commented. The United States has a July 4 holiday weekend

Al Jazeera's reporter Shireen Abu Akleh was killed in an Israeli raid on the occupied West Bank on May 11. The conflict between the sides regarding the circumstances has overshadowed the U.S. President Joe Biden's visit scheduled for this month.

"The (ballistic test) will not be American. According to Brigadier General Ran Kochav, an Israeli military spokesperson, the test will be conducted with American personnel throughout.

He said that it would be clear in the coming days and hours whether it was us or the Palestinian gunmen who accidentally killed her. "If she was killed, we will accept responsibility and feel regret."

Akram al-Khatib is the general prosecutor of the Palestinian Authority. He stated that the test would be held at the U.S. Embassy, Jerusalem.

Al-Khatib stated that they received assurances from the American coordinator that the examination would be conducted by them, and that Israel will not participate. He also said that he expected that the bullet would be returned on Sunday.

A spokesperson for the Embassy stated that they don't have any new information at this point.

Biden will be holding separate meetings with Israeli and Palestinian leaders between July 13-16. Yair Lapid, the new Israeli Prime Minister, will face a domestic and diplomatic test in Abu Akleh.