Israel announces a week of fire

Second day of exchange of fire between the Israeli army and the Islamic Jihad (IJD) around the Gaza Strip. 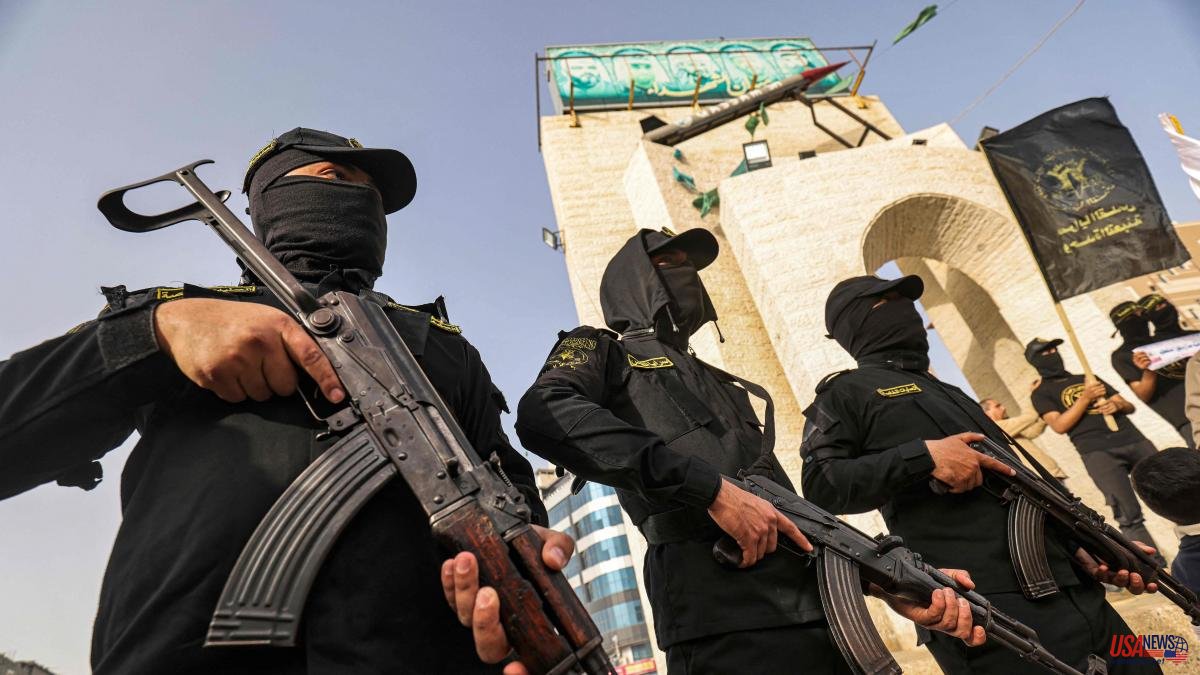 Second day of exchange of fire between the Israeli army and the Islamic Jihad (IJD) around the Gaza Strip. With a balance of fifteen dead, all of them on the Palestinian side, and 150 wounded in a day in which the militiamen sent their rockets to Tel Aviv. Alarms sounded over the city, but the defense system known as the Iron Dome prevented the shells from hitting. The Israeli army, for its part, did not stop bombing Gaza throughout the day, presumably buildings that are part of the logistics of Jihad, especially those intended for the manufacture of rockets. The Palestinian militia would have fired 360 projectiles in response since Friday, according to data from the Israeli army.

Israel promised a week of fire on Gaza and everything indicates that it will come true. There is no glimpse, right now, of a ceasefire in what is the biggest spike in violence in the Gaza Strip since the outbreak of 2021.

As then, the background situation is the same. Israeli security claims to have detected movements intended to materialize terrorist attacks and to have acted preventively on leaders of this Palestinian militia. As a consequence of one of the selective attacks in northern Gaza, in the first hours of the escalation, Taysir al Jabari, number two of the organization in this impoverished enclave where two million people live, was killed.

As in 2021, there is not the slightest hint of dialogue, despite Egypt's claims that the channels are still open. On one side are the Israeli authorities in a phase of political transition marked by the end of an unusual government coalition (in which an Arab formation participated) and the calling of new elections. Despite this experiment, or perhaps because of it, a growing increase in the visibility of Jewish ultranationalism and hostility towards manifestations of Palestinian identity, such as the flag.

In this context, military actions such as the one that began on Friday may have the strange value of reassuring a part of the most conservative electorate that does not seem to have any interest in resolving one of the conflicts that has lasted more than sixty years. The offensive could be decisive for Yair Lapid, a former journalist and now prime minister, who will have to face the conservative Beniamin Netanyahu in the next elections.

On the other side are the Palestinian factions, all of them with founding statutes that include the ultimate goal of ending the State of Israel. Although what keeps them alive is the financing that comes from Iran, which has become Israel's greatest enemy. Yesterday, the Guardians of the Revolution broadcast their messages from Iranian television, promising to "make Israel pay for its murders."

The difference this time with what happened in 2021 is that Hamas is not in the conflict. Jihad is much smaller, but much more active, with Hamas busy managing the precarious reality of Gaza.

The Jihad has counted among the deceased six of its members, including its number two. Also, according to the Israeli army, members of a cell of the organization that was preparing to carry out an attack against civilians in response to the arrest of one of the organization's leaders last Monday. The possible response was considered by Israel as an "imminent threat" and reason enough to start the current offensive.

Although the Israeli authorities insist that their offensive is only against Islamic Jihad and not against Hamas, one of yesterday's bombings caused the death of a member of the Al Qassam Brigades, the armed wing of Hamas. The group has not yet responded to the death of its militiaman. If it were added to the Jihad response, something that, if it happened, could significantly escalate the conflict.

Another element that could aggravate the situation is a new attack by the Jihad towards the center of Israel, after yesterday's launch of a series of rockets against the city of Modiin, located between Tel Aviv and Jerusalem and which represented a change trend compared to previous launches, concentrated almost exclusively in the towns bordering Gaza.