Israel and its new Arab friends

After Israel's lightning victory in the Six-Day War (1967) – which took the armies of Jordan, Syria and Egypt by surprise and liquidated them – its leaders reaffirmed their commitment to continue fighting against the Jewish state. 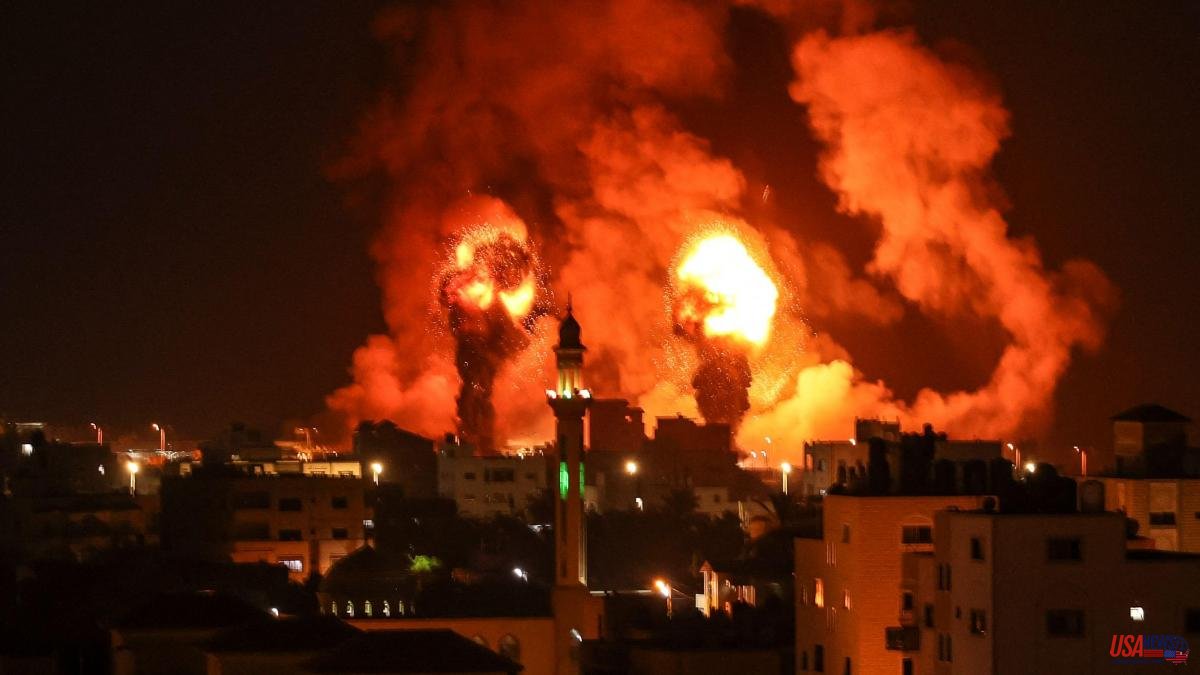 After Israel's lightning victory in the Six-Day War (1967) – which took the armies of Jordan, Syria and Egypt by surprise and liquidated them – its leaders reaffirmed their commitment to continue fighting against the Jewish state. At the Arab League convention held shortly after in Khartoum, Sudan, the Three No's resolution was passed: “no peace, no recognition and no negotiations with Israel”.

However, after many decades secretly brewing a paradigm shift, a new era became official on September 15, 2020. The then US President Donald Trump received in Washington the leaders of Israel, Bahrain and the United Arab Emirates (UAE), who signed the Abraham Accords. In addition to assuming the complete normalization of diplomatic relations between these countries, he legitimized Israel as a full-fledged regional actor. Later, Morocco also resumed the ties -broken at the beginning of the second intifada-, and Sudan was added to the normalization process, although diplomatic ties have not yet materialized.

There are two central reasons that explain this trend: the Arab world's interest in Israel's technological, scientific and military developments, the Start-up Nation; and the gestation of a coalition to counter Iran's influence in the Middle East.

Joe Biden's visit seeks to strengthen bridges between Saudi Arabia and Israel. On Friday, he became the first American president to fly directly from Tel Aviv to Jeddah. Hours earlier, the Saudi authorities gave the green light for Israeli aeronautical companies to fly over their airspace on their connections to the Far East.

The Hebrew press makes constant pools about who will be the next countries to join the wave of normalization. But Nir Boms, director of the Israel-Persian Gulf Forum of the Moshe Dayan Center, explains to La Vanguardia that the reality is more complex. The House of Saud accepts the integration of the Jewish State in the region, but this does not imply its automatic adherence to the Abraham Accords. "Saudi Arabia - specifies Boms - wants to be a more influential actor in regional dynamics. He wants to dispute Jordan's control over the esplanade of the Mosques in Jerusalem”.

Recent advances show that the Palestinian question is no longer the key to making peace with the Arab world, although its demands have not been completely forgotten. “It is no longer a central issue, Israel made progress and the Palestinians felt left behind. It is one of the minor conflicts in the region, which is not advancing and is not urgent”, considers the researcher. However, the Emiratis demanded a counterpart to seal the normalization: to demand the then Israeli Prime Minister Benjamin Netanyahu to stop the annexation of Jewish colonies and West Bank territories to Israel.

In the Emirates they have also spent years investing efforts in promoting an alternative Palestinian leadership, led by Mohamed Dahlan, an influential figure in the Fatah party that seeks to unseat the discredited president Mahmoud Abbas. After the meeting between Biden and Saudi Crown Prince Mohamed Bin Salman (MBS), the host warned that there will be no full normalization until Israel accepts the creation of an independent Palestinian state.

At the Negev Forum, held last March, Israel, Bahrain, the UAE, Egypt, Morocco and the US formalized the idyll. "We are making history, it is the construction of a new regional architecture based on progress, technology, religious tolerance, security and intelligence cooperation," celebrated Yair Lapid, interim prime minister of Israel. And he stressed: “it serves to intimidate our common enemies, especially Iran and its proxies”. For several Arab attendees it was their first visit to the Jewish state, and they were enthusiastic. Abdullah bin Zayed, UAE Foreign Minister, acknowledged that “Israel has been part of this region for a long time and we did not know each other. We have a lot to learn."

Israel, committed to neutralizing the Iranian nuclear plan, is the only country that fights Tehran and its related militias, especially with recurrent aerial bombardments on Syrian soil. The Saudis, aware of the wear and tear they suffered in the war in Yemen, intend to preserve their interests and show military muscle to intimidate Iran, but avoid direct confrontation.

Since the signing of the Abraham Accords, Israel has sold its new Arab allies $3 billion in weapons. Hebrew and Arab militaries have held more than 150 meetings, and interest now turns to the new laser-based anti-aircraft defense systems shown to Biden in Tel Aviv.

In the commercial field, the UAE and Israel have exceeded 2,500 million dollars in sales since 2020. "The Gulf countries had been psyching up their public opinion for a change for years," says Nir Boms.