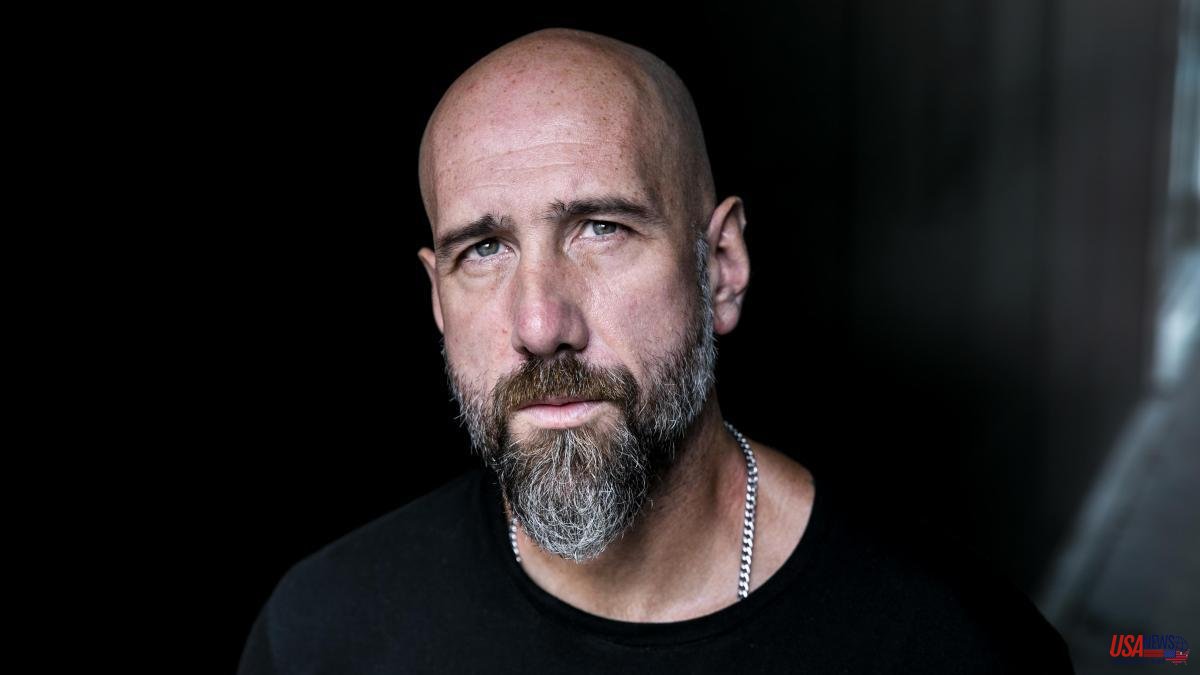 Desperate and broke. This is how Isra Bravo was when five years ago she worked unloading trucks for a miserable salary that was neither enough for rent nor enough to support her little daughter. In this dramatic situation, similar to the one millions of people find themselves in, she decided to unleash a skill that she had not considered until then as a way to earn a living.

Today Bravo is considered one of the most sought-after Spanish-speaking copywriters -marketing and sales copywriter- despite suffering from dyslexia. What has been the key to his success? He explains it in the book I write because I like to earn money (Alienta Editorial), of which six editions have been sold in just a few months. Persuasive writing, he assures him, "changes the life of any business." And, without a doubt, it has changed his.

'Pocket' is a fortnightly podcast that offers you information and advice to manage your finances, your business or your professional life well. It can also be heard through platforms such as Spotify, Apple Podcasts and Google Podcasts, among others.