Is the pleasure of recycling? 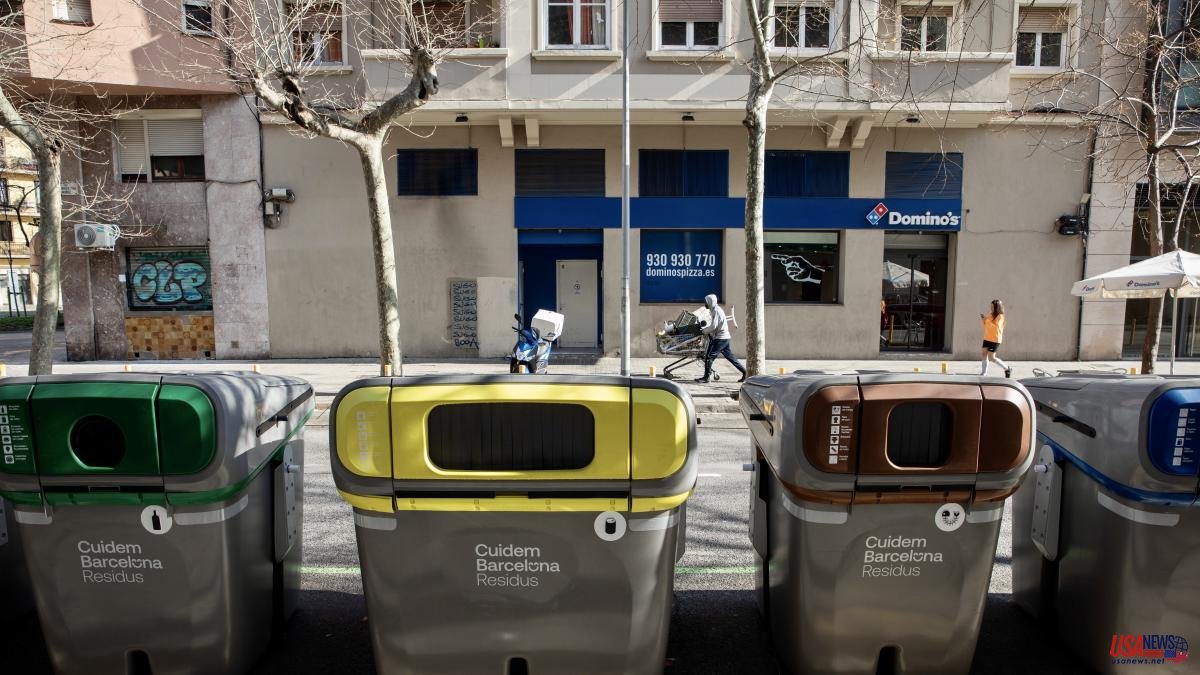 This cute personal accessory has been around since Paleolithic times. Made of wood, stone or ivory, and covered or not with leather. In Lysistrata, Aristophanes mentions them often. But technology is advancing and the current ones are already small household appliances that, as they are powered by batteries, must be taken to a recycling center when disposed of: to the green point. But since they ask you exactly what it is before you drop whatever it is, a lot of people would be embarrassed.

I'm not a fan of ditching vibrators so inelegantly. More or less long, there has been a relationship. Old loves are not thrown away in the trash in any way. There can always be, on an unexpected day, a reactivation of desire and the consequent future in memory of the old days. But that is my personal opinion and in Castellón they know more about these things. It is not by chance that one of the sweets most appreciated by the citizens of that orange region are friar balls, a specialty whose recipe I will explain to you another day so that I do not run out of space in this column, as I do now.