Is insecurity in Catalan society worrying?

Insecurity is projected as the biggest problem for more than 20% of Barcelonans and the chronicle of events dots the present with a trail of stabbings, many of them resulting in death, to steal treasures of the magnitude of a scooter or a mobile phone. 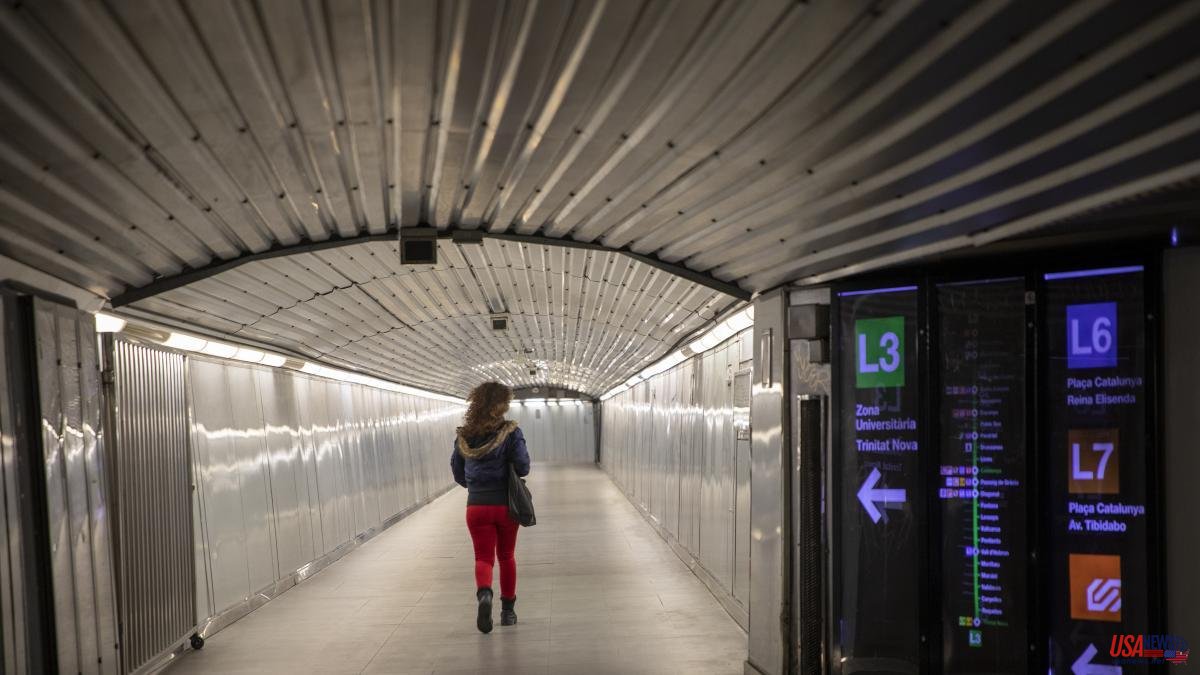 Insecurity is projected as the biggest problem for more than 20% of Barcelonans and the chronicle of events dots the present with a trail of stabbings, many of them resulting in death, to steal treasures of the magnitude of a scooter or a mobile phone. But the violence can strike in any corner of Catalonia: in Tortosa – where a woman died of a shot to the head on September 18 –, in l'Hospitalet, in the patron saint festivities of the Ciudad Condal or in Figueres. And yet, the "subjective perception of the level of security" in Catalonia, according to the CEO surveys, scores with a relatively loose pass: 5.8.

In fact, only Vox supporters express a certain perception of insecurity, since they give this chapter a slight suspense (a 4.7). But the rest of the voters always score above 5: 5.2 for the popular ones; 5.4 those of Junts; 5.8 those of the CUP; 5.9 those of Citizens and the commons; 6 for the ERC, and 6.4 for the PSC, which are the voters who "show a higher perception of security."

The figures are even more positive when asked about the closest area: the neighborhood or town of those consulted. There, global security achieves an average of 6.6, almost a remarkable one. In this field, even the voters of Vox give a pass to the security levels (5.7), while the rest of the voters score above six, and already with a 7, the followers of the Partit dels Socialistes.

These perceptions are transferred to the assessment of the Police of Catalonia, the Mossos, which border on the remarkable in "proximity" and reach it in trust, competence or efficiency. Of course, the notes are not homogeneous and express some paradoxes.

For example, those who feel the least close to the Mossos, to the point of qualifying their attitude with a fail, are the supporters of the CUP (4.8). In contrast, Vox voters give a 6.3 rating for the “close to citizens” character of the Catalan police. And that note borders on remarkable in the case of supporters of the PP or ERC (6.9), and is around 7.5 among those of Ciutadans or those of the PSC.

The assessment of the confidence that the Mossos inspire or the competence that they exhibit also presents some singularities. The lowest score is given by supporters of the CUP (a 5.1 in confidence), while those of Vox and the common ones coincide around 6.4. The rest of the voters score above seven.

And in terms of competence and efficiency, Vox followers (7) score higher than Junts (6.9). The lowest rating is given again by the supporters of the CUP (5.5) and the common ones (6.3), while it exceeds 7 among the popular supporters, Esquerra, Ciutadans and the PSC (which are close to 8) .

The generation gap can also be seen in these three categories: while young people between the ages of 18 and 24 score a little more than a six for the proximity, trust and competence of the Mossos, those over 65 are close to an 8. And although both have a similar perception about security in Catalonia, the latter seem to appreciate police protection much more.