Iryo arrives to compete with Renfe and Ouigo: these are their routes and prices

The liberalization of high speed continues in Spain. 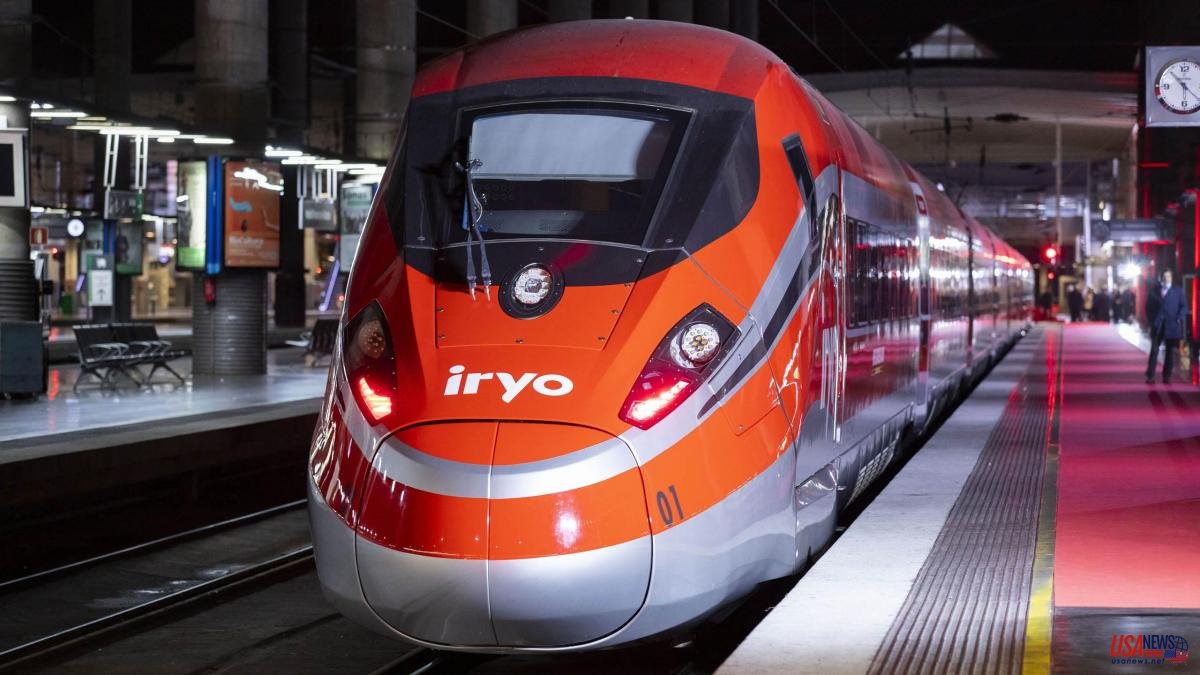 The liberalization of high speed continues in Spain. After the entry of the French SNCF (Ouigo) to break the historic monopoly of Renfe (AVE, AVLO), this Monday Iryo makes the inaugural trip between Madrid and Valencia for a service that will be released this week.

The commitment of Trenitalia (with 45% of the capital), Air Nostrum (31%) and Globalvia (24%) will connect Madrid, Zaragoza and Barcelona starting this Friday, November 25. Tickets start from 18 euros. There are four classes: Infinite, Singular Brown, Singular and Initial. According to the company, the gastronomic offer in them will be a differential factor. In fact, there will be its own brand of bars and restaurants on board, Haizea.

The idea is to offer a higher quality service than the low cost that AVLO and Ouigo are championing. In all classes it will offer leather seats, plugs of two types, standard and USB, the possibility of the latest generation 5G internet connection and free access to a content platform. In other alternatives these services are usually charged as extras.

Looking ahead, it is planned to expand operations. On December 16 it will begin to operate between Madrid, Valencia and Cuenca and on March 31, 2023 the connection with the south will reach the cities of Seville, Malaga and Córdoba. On June 2, Alicante and Albacete will be the last to join the Iryo network.

The start of operations occurs with a fleet of 20 ETR 1000 trains – the well-known Italian Frecciarossa (red arrow) – manufactured by Hitachi Rail-Alstom Group, in which it has invested 800 million euros. With them, 30% of the high-speed frequencies in Spain will operate, with the idea of ​​transporting 8 million passengers per year when it has its entire network operational.

The ticket will also allow access to Cercanías trains and thanks to an agreement with Air Europa it will offer train and plane combinations.

With the forecast of creating some 2,600 direct and indirect jobs, the company is led by Carlos Bertomeu as president, Simone Gorini as CEO and Víctor Bañares as general director.