At 8:30 am this Friday, if nothing fails, an Iryo train will arrive at the Joaquín Sorolla de València station from the Madrid-Chamartín station. 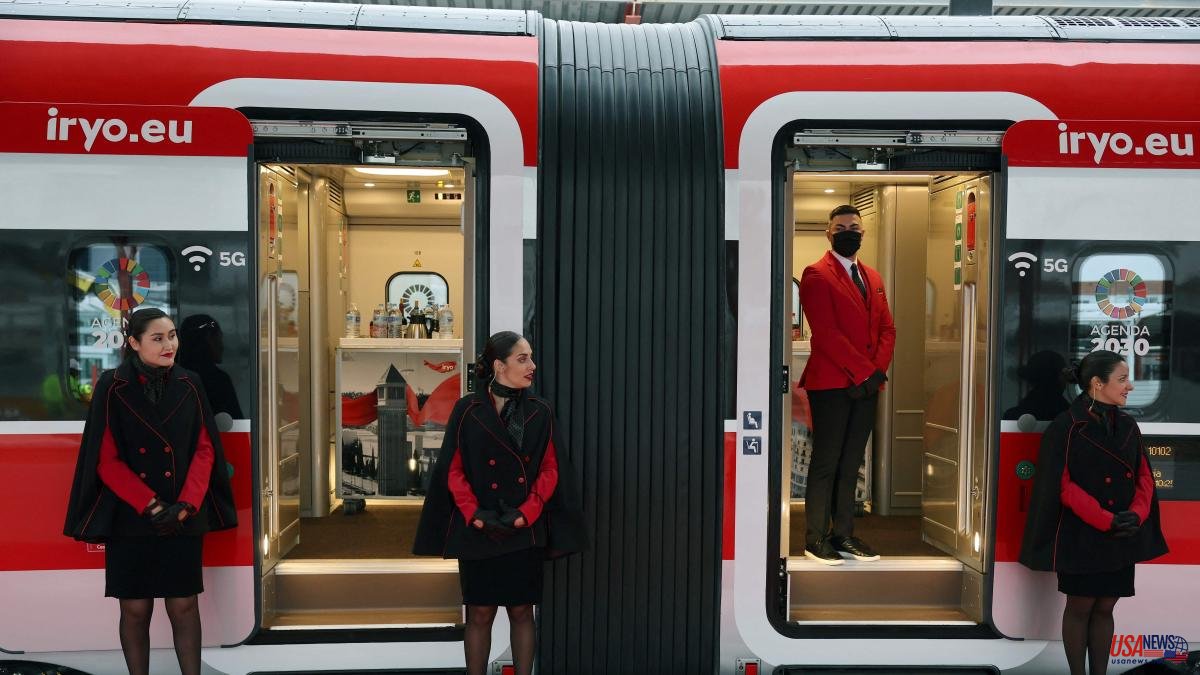 At 8:30 am this Friday, if nothing fails, an Iryo train will arrive at the Joaquín Sorolla de València station from the Madrid-Chamartín station. It is not the first trip, since the inauguration of Iryo was also a symbolic route between Madrid and Valencia, but it is the one that inaugurates the commercial and recurring routes.

With the activation of the Iryo routes between Valencia and Madrid, there are almost thirty options that travelers have to travel between both territories. Because to the offer of 16 daily trains that Iryo now proposes, the high-speed Renfe trains are added, those of its low-cost brand AVLO, as well as those of Ouigo, which also entered circulation this year.

This first trip will be attended by the president of the Generalitat Valenciana, Ximo Puig, and the president of Iryo, Carlos Bertomeu. The company, although it has its base of operations in Madrid, has its registered office in Valencia, where it launched on November 21.

Initially today, four daily frequencies come into operation that will gradually increase to a total of eight in February, up to 12 in March and, finally, a total of 16 frequencies as of June. For the first trip tomorrow from Madrid to Valencia there are still tickets available at 14, 24 and 62 euros, as Iryo has three fares.

With tomorrow's, Iryo takes his second step, after putting the line between Barcelona and Madrid into service on November 25.

Already in 2023, on March 31, the connections with Seville, Malaga, Antequera and Córdoba will be launched and, finally, on June 2, the connections of the Valencian Community with Madrid will be expanded, because Iryo will also arrive in Alicante, in addition to Albacete.