Irene Polo at the Argentine crossroads

Martí Soler, exiled in Mexico, one of the strong men of the Fondo de Cultura Económica, took me years ago to the Fonda El Refugio, in the Zona Rosa in Mexico City: a restaurant that he liked very much. 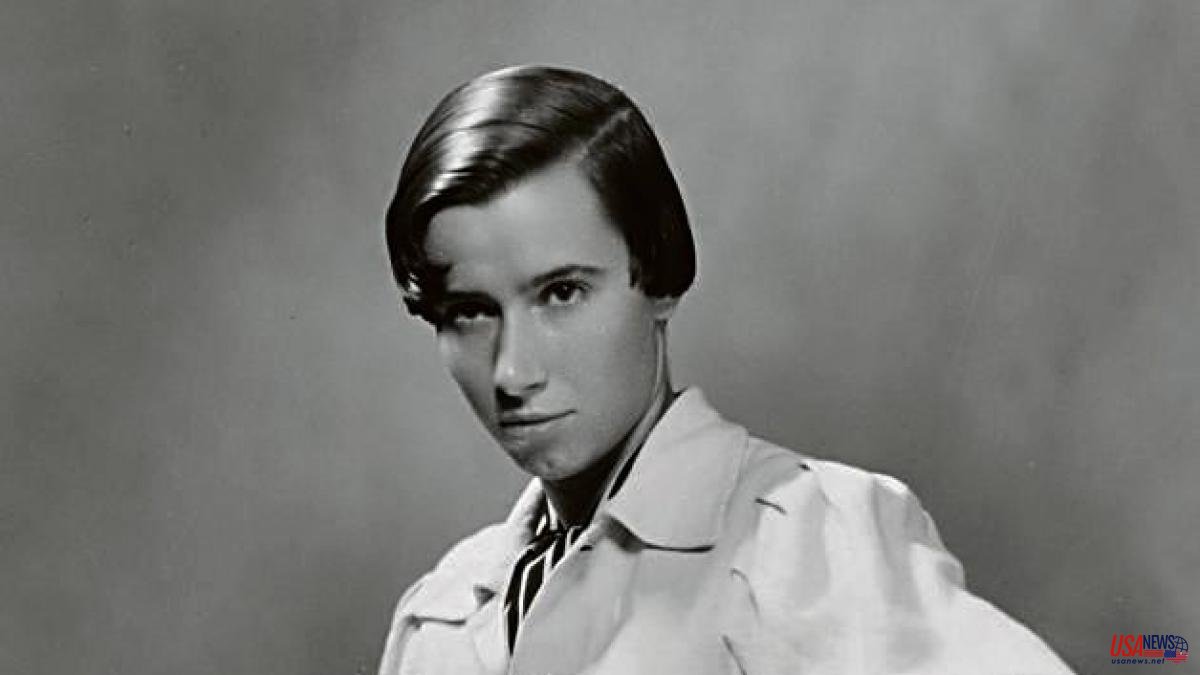 Martí Soler, exiled in Mexico, one of the strong men of the Fondo de Cultura Económica, took me years ago to the Fonda El Refugio, in the Zona Rosa in Mexico City: a restaurant that he liked very much. "There are sweaty tacos!" I had a great surprise when I found the Fonda El Refugio in the new book by Glòria Santa-Maria and Pilar Tur, Els anys americans d'Irene Polo. It turns out that Irene Polo, exiled to Argentina, established a relationship with Judith Martínez Ortega, who worked at the Mexican legation in Buenos Aires. She appears as Judith or, familiarly, as Juditeta, in the letters that the Catalan journalist sent to her friend, the painter Miquel Villà.

The work of Santa-Maria and Tur is extraordinary. They have verified that there was a Mexican diplomat named Judith, and they have followed her trail, in Brazil, in New York and in Mexico City, where in 1954, with her husband Frederick T. Van Beuren, they created the Fonda El Refugio that was liked by my friend Martí Soler. What a pleasure, a rigorous investigation, well done, that connects more or less known information (Vicenç Riera Llorca and Tísner have spoken of Irene Polo's heartbreak with a Mexican diplomat) with totally new ones. And if, in addition, it is raised with so much sanity and respect, leaving space for the reader, what more could you ask for? Els anys americans d'Irene Polo is a gem.

Irene Polo (Barcelona, ​​1909-Buenos Aires, 1942) was the most influential Catalan journalist of the 1930s. Unlike other colleagues, she fully integrated into the writing life with unsigned newsletters. She also wrote what were called great reports and columns (gathered in the volume La fascinació del periodisme). Paco Madrid, in an excellent article that he dedicated to her in the Catalunya magazine of Buenos Aires in April 1937, says that Irene Polo is the new Catalan, nervous and elegant, a woman who has honed her deep human feelings and who feels a passion infinite by things In the portraits of Gabriel Casas i Galobardes she appears in a modern suit jacket, and with a fashionable hairstyle: the coup de vent. She looks like a young lesbian now. But alas! Living freely her sexuality in the thirties and forties of the twentieth century should not be easy. Female homosexuality was a great taboo, also for Republicans, also for feminists. About to embark on a tour with Margarida Xirgu, in January 1936, José Pomés Damón interviewed her for the newspaper La Noche. Irene Polo talks about an Ibizan and unhappy love. The articles that she dedicated to Eivissa in the newspaper L'Instant contributed to spreading the image of an earthly paradise. Now we know that she fell in love with her.

Among the contributions of the epilogue of Santa-Maria and Tur, the Argentine context stands out, which is extremely interesting. Because Polo came into contact with the world of Victoria Ocampo, a writer and cultural patron, and Natalio Botana, creator of the Crítica newspaper, in which many Catalans collaborated. Salvadora Medina Onrubia, Botana's partner, was a single mother, feminist, anarchist and millionaire. Botana accused her of being a lesbian to get her divorced. And here we have another cut: class. In this sentimental, sexual, intellectual and social crossroads lived the last years Irene Polo who, in the well of a depression, took her life. By contrast, the letters from Miquel Villà, who was in Tucumán at the time, are warm, enthusiastic, lively (when he explains “the shock of the beauty” that a still life by Villà, with an orange and a lemon, or when he talks about a lady from Tucuman, and says that she has a "face like a tight-lipped putanga"). What a pity, Irene Polo.