In recent days, the match between Iran and the United States has been causing a lot to talk about, and not precisely for sporting reasons. 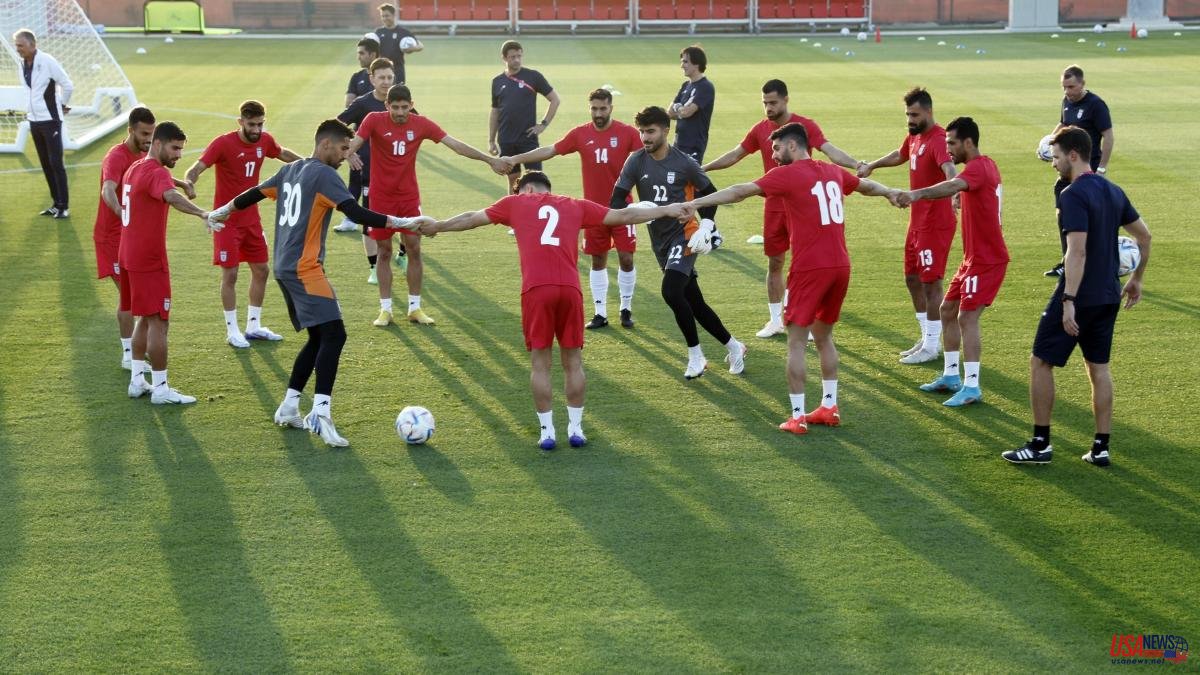 In recent days, the match between Iran and the United States has been causing a lot to talk about, and not precisely for sporting reasons. After the refusal of the Iranian players to sing the anthem in the match against England and after the US team removed the logo of the Islamic Republic from the flag of Iran on their social networks, controversy has once again plagued this match. On this occasion, the families of the players have been threatened if the players do not behave properly in the game this Tuesday.

As reported by CNN, the Iranian authorities warned the players that their families could face situations of "violence and torture" if they did not sing the national anthem or if they carried out any protest of a political nature. In addition, dozens of members of the Iranian Revolutionary Guard Corps (IRGC) have reportedly been recruited to control the players, who are not allowed to mix outside the team or meet with foreigners.

For his part, Carlos Queiroz, Iran's coach, met with IRGC officials after his players were threatened. The Portuguese told the footballers that he could protest at the World Cup in Qatar, but only within FIFA regulations.

The American media also assured that in the match against Wales the Iranian regime sent hundreds of actors to create a false sense of support for the team. During the game against the United States, the presence of these subjects could be significantly higher.

Strictly for sport, Iran and the United States —framed in group B along with England and Wales— will play a decisive match in the fight for a place in the round of 16. The Americans will need to win if they want to qualify, as a draw or loss will keep them out of the next round. The Iranians, for their part, will advance with a win, while a draw will depend on other results. Like their rival, if they lose they will be eliminated.