Iranian authorities ordered a flight bound for Dubai to land on Monday, preventing relatives of a controversial Iranian soccer icon from leaving the country and accusing them of participating in anti-government protests. 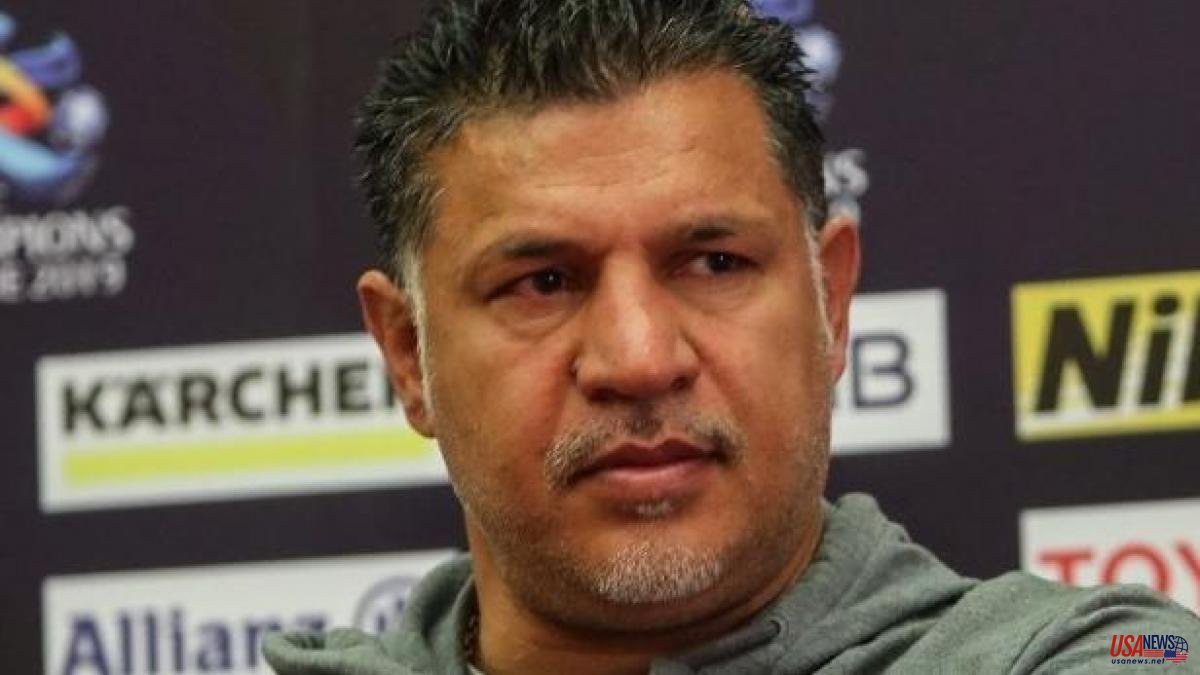 Iranian authorities ordered a flight bound for Dubai to land on Monday, preventing relatives of a controversial Iranian soccer icon from leaving the country and accusing them of participating in anti-government protests.

Ali Daei's wife and a daughter were thrown off the Mahan Air flight after it was ordered to land on the Iranian island of Kish, some 200 kilometers from Dubai in the Persian Gulf, state news agency IRNA reported. The flight came from Tehran.

In response to protests against the country's clerical leadership, the Islamic Republic is intensifying its crackdown on dissent, launched in mid-September by the death in custody of 22-year-old Mahsa Amini. She was detained by the so-called Iranian morality police for allegedly breaking strict Islamic dress codes.

Daei, who retired from soccer in 2007, has publicly expressed his support for the protests. He is one of the country's most celebrated players and has become an increasingly influential figure in Iran.

The IRNA agency stated that Daei and his family were engaged in "supporting anti-revolutionary groups and rioters, and calling strikes," adding that Daei's wife and daughter were free to return to Tehran. Separately, the semi-official Tasnim news agency claimed that Daei's wife was prohibited from leaving the country, but that she had “overturned the ban” through illegal channels and managed to board the flight.

Authorities closed a Daei-owned jewelry store and restaurant after posting on social media that the two establishments would close in solidarity during three days of protests and strikes in early December, according to state media. Earlier, Daei had boycotted the World Cup and stayed at home to show solidarity with the protesters.

Iran this month hanged two men in connection with the protests, the first known executions in the country among the thousands detained in the riots. Human rights groups say more than 400 people have been killed in the government's crackdown on the protests, while dozens are at risk of execution.

On December 24, Iran's Supreme Court upheld the decision to execute 22-year-old Mohammad Ghobadlou, accused of allegedly running over and killing a police officer in the town of Parand, near Tehran, Tasnim reported.