The Iranian police detained several soccer players from a Tehran team on New Year's Eve at a party of men and women and in which alcohol was served in the city of Damavand, amid anti-government protests unleashed in the Persian country since last 16 september. 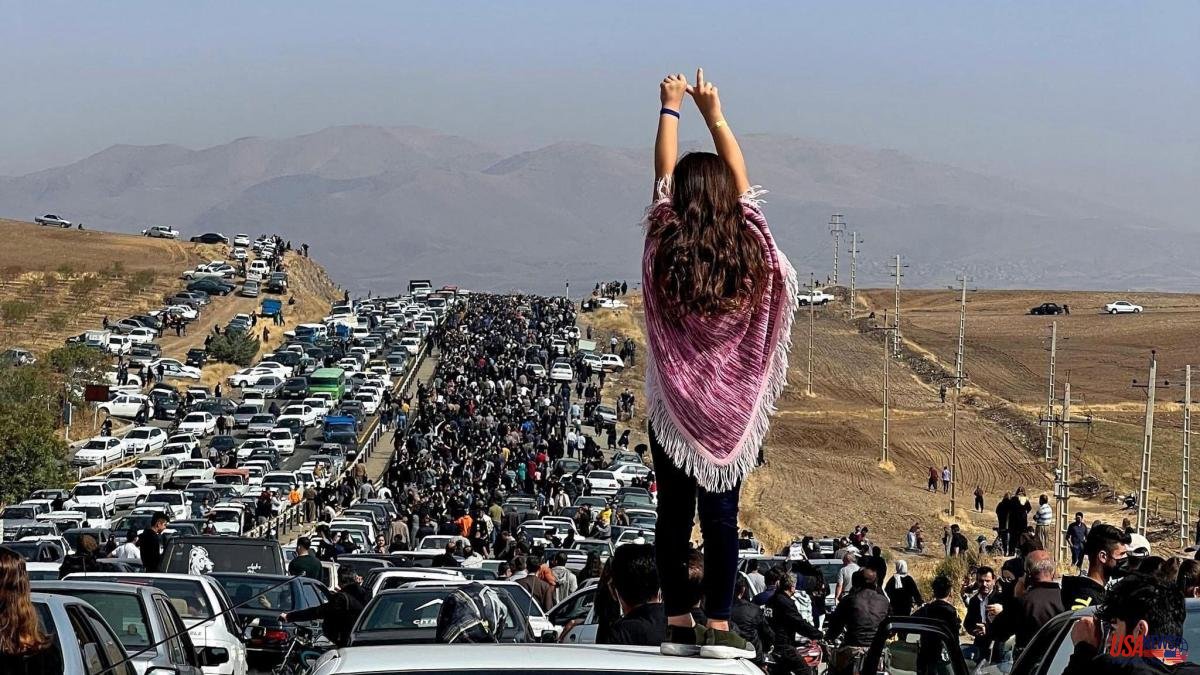 The Iranian police detained several soccer players from a Tehran team on New Year's Eve at a party of men and women and in which alcohol was served in the city of Damavand, amid anti-government protests unleashed in the Persian country since last 16 september.

The arrested footballers are current or former players who "were arrested with a court order and were in an abnormal state due to alcohol consumption," the Iranian news agency Tasnim, close to the Revolutionary Guards, reported on Sunday. Parties involving people of the opposite sex without respecting dress codes and the consumption of alcohol have been banned in Iran since the 1979 Islamic Revolution.

The note does not detail the number of detainees or identify them. Nor does it specify if they play or have played for Esteghlal or Persepolis, which are the most famous soccer teams in the country.

"The detainees in the past days had said that due to the recent incidents and solidarity with the people of Iran they have no motivation to compete or to give interviews," the note underlines.

Soccer players, actors and writers, and other groups that supported the protests in Iran, along with their families, are in danger of arrest and several are prohibited from leaving the country, such as the family of the famous Iranian former soccer player Ali Daei; Last week an Iranian plane that was en route to Dubai, landed with all the passengers, in the middle of the flight in southern Iran, only to drop his wife and daughter.

Iran has been experiencing protests since mid-September after the death in police custody of a 22-year-old Kurdish girl who had been arrested for wearing the Islamic headscarf incorrectly. The demonstrations continue with ups and downs and in a dispersed way in different cities of the country.

According to different NGOs, in the more than three months of protests, more than 450 people have died and at least 2,000 have been accused of various crimes for their participation in the mobilizations, of which two were executed this December.