Iran has abolished the morality police, a force that monitored people's clothing and detained especially women who did not cover themselves in accordance with the codes dictated by the Islamic Republic system, the country's attorney general, Mohamad, said. 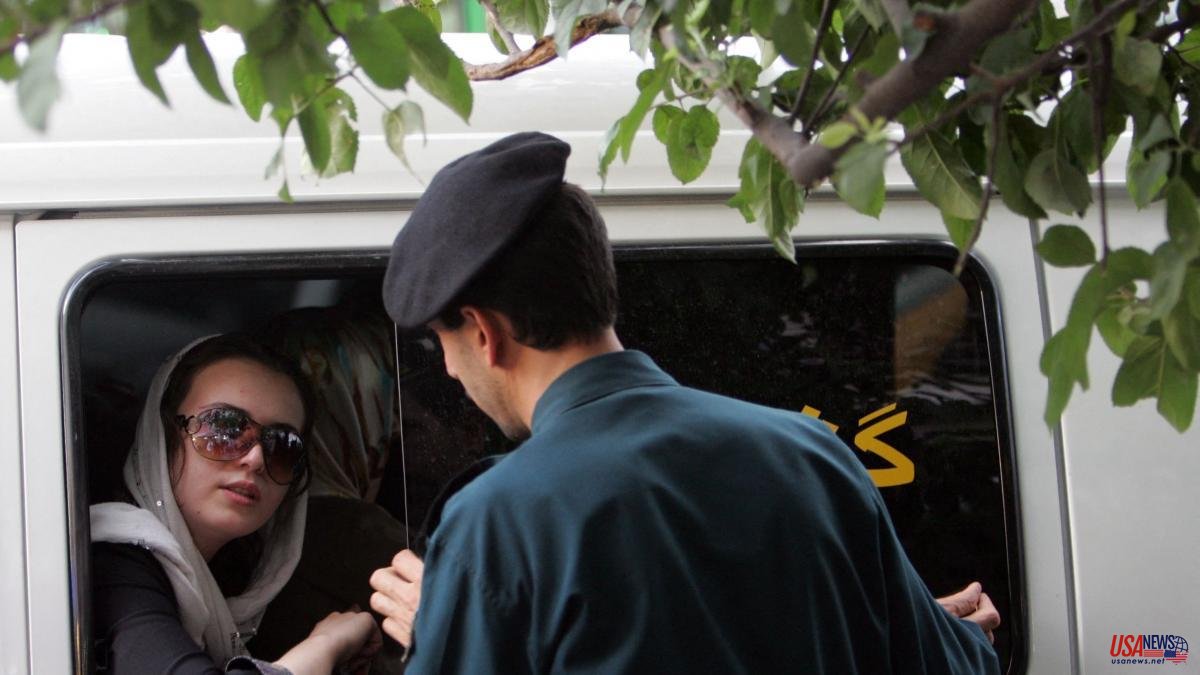 Iran has abolished the morality police, a force that monitored people's clothing and detained especially women who did not cover themselves in accordance with the codes dictated by the Islamic Republic system, the country's attorney general, Mohamad, said. Yafar Montazeri.

That police "has nothing to do with the Judiciary," Montazeri specified when making the announcement in statements broadcast last night by the local Iranian news agency ISNA, in what analysts consider a yielding to the popular protest movement that registers the country for three months.

Montazeri explained that the judiciary will continue to monitor behavior at the community level and stressed that women's clothing continues to be very important, especially in the holy city of Qom, south of Tehran.

"The bad hijab (Islamic veil) in the country, especially in the holy city of Qom, is one of the main concerns of the judiciary as well as our revolutionary society, but it should be noted that legal action is the last resort and measures cultural precede any other," Montazeri justified in a speech at a meeting with clerics in Qom.

The city of Qom is the theological center of Iran, where the main seminaries of the country are located and where thousands of pilgrims and seminarians from all over the world visit and study.

Iran has been experiencing widespread protests since September 16, after the death in police custody of the 22-year-old Kurdish girl Mahsa Amini, who had been arrested precisely by the morality police for allegedly wearing the Islamic veil wrong.

The protests include the demand for the end of the Islamic Republic.

"This is not a protest, this is a revolution", "we do not want the Islamic Republic", "death to the dictator", are some of the slogans that protesters shout in street protests or at night from the windows of their houses and write on the building walls since last September.

According to the Security Council of Iran since the beginning of the protests "more than 200 people" have died, but foreign NGOs, such as Iran Human Rights, based in Oslo, put the death toll at 448 due to the strong police repression.

In addition, at least 2,000 people have been accused of various crimes for their participation in the mobilizations, of which six have been sentenced to death.