Investors flee the stock markets for fear of an impending recession

The increasingly well-founded fear of a new recession yesterday caused a new shock to world markets, with investors trying to take cover against the scenario of the arrival of a new negative cycle in the economy. 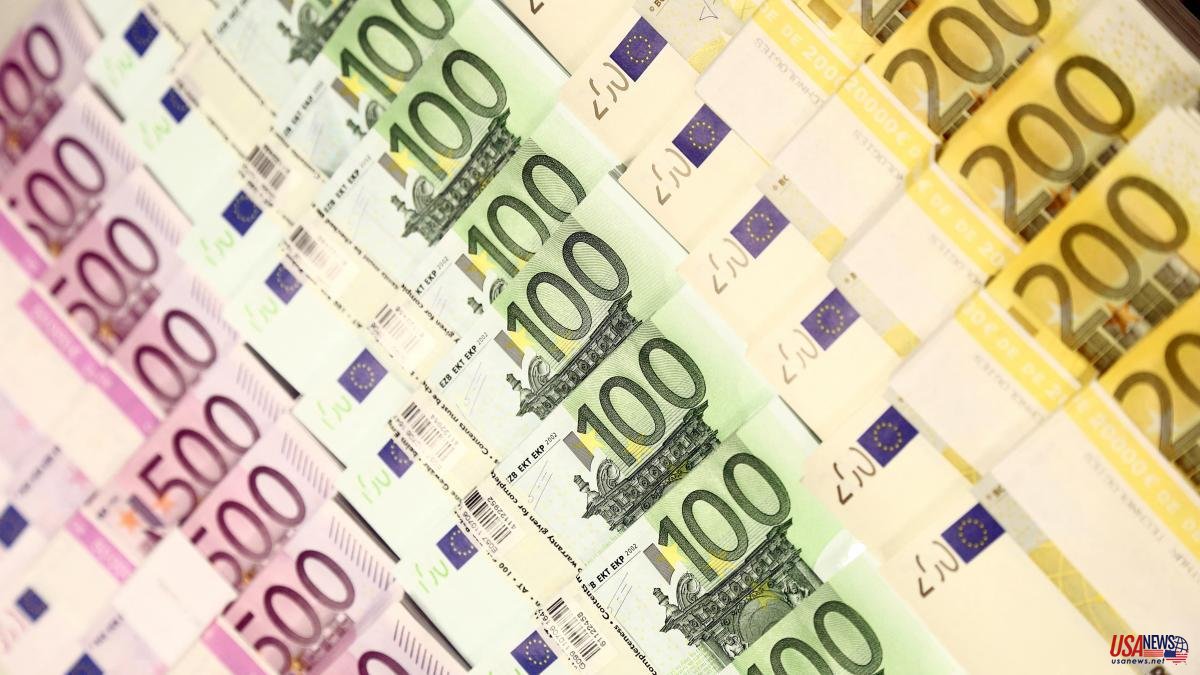 The increasingly well-founded fear of a new recession yesterday caused a new shock to world markets, with investors trying to take cover against the scenario of the arrival of a new negative cycle in the economy. Oil, which, aside from speculation, always acts as a leading indicator, fell 10%, the lowest in two months, on the belief that demand will suffer.

Brent was on the verge of losing $100 a barrel last night, also influenced by a Citigroup report saying it could hit $65 in the event of a downturn in the economy. In contrast, West Texas, the reference oil in the United States, was trading below that level since mid-afternoon.

Bets on a recession in the United States in 2023 are already around 40% of the possibilities, according to a report by Bloomberg Economics. Anna Wong, its chief US economist, said yesterday that “although household and business balance sheets are strong, concerns about the future could cause consumers to pull back, which in turn could lead businesses to hire. and invest less. The more there is talk of a recession, the more likely it is to happen, according to self-fulfilling prophecy theory.

The data shows that 10-year US Treasuries have been falling for days after an impressive rally in the previous months. Yesterday they fell to 2.8% because the market anticipates that, after the next movements of the Federal Reserve, a recession will come this year and that will cause interest rate cuts already next year. That is the bet of the investors now.

In Europe, which is lagging behind in the economic cycle, this recessionary scenario seemed more remote until very recently, but now it is getting closer and closer. Russia's aggression against Ukraine continues, the war continues and, to complicate things further, inflation hits very hard. Germany has already started its adjustment plan and partial GDP data show weakness.

Yesterday there was a new data on activity in the services sector in Spain, which slowed down again in June. Rising inflation continues to weigh on businesses, which in turn fuels pessimism and the Purchasing Managers' Index (PMI) of S

Against this background, stock markets fell sharply. In the case of the Ibex, it lost 2.5% and this decline took the 8,000 points ahead, a level that is called psychological without explaining what that means. It closed at 7,959 points, the lowest since last March. Almost all companies ended the session in the red. The Repsol oil company was the worst stop, with a decrease of 6%, followed by CaixaBank, which yielded 5.5%.

The rest of the European stocks also suffered from the sell-off. That of Milan fell by 3%, like that of Frankfurt, with that of Paris (-2.7%) not too far behind. In all these cases, dependence on Russian gas is a key factor in the impact of the energy crisis on their economies, the three largest in the eurozone. For its part, the Moscow stock market plummeted 8%. The emerging ones have to lose in a scenario of strong volatility like the one that is taking hold.

And summer is coming, a time conducive to ups and downs, which this year has a star appointment at the meeting of the European Central Bank (ECB) on July 21. That day will mark the roadmap for interest rate hikes and the new plan to ensure cheap financing for Italy, Spain and other vulnerable countries...

The market is clear that everything – geopolitics, the economy, monetary policy, debt – will be extremely complex from now on. Even more. And that Europe, which showed great unity in the covid and also, with nuances, in the war in Ukraine, does not have it easy. Nor the euro, which is once again the target of speculators. Yesterday, the single currency fell to $1.0235, a 20-year low. Parity with the greenback is very close, as was the case on Monday with the Swiss franc.