Investment alternatives: from the artistic immersion of InCadaqués to the luxury book of Audemars Piguet

In its sixth edition, InCadaqués proposes a renewed immersion in the world of images and those who create them. 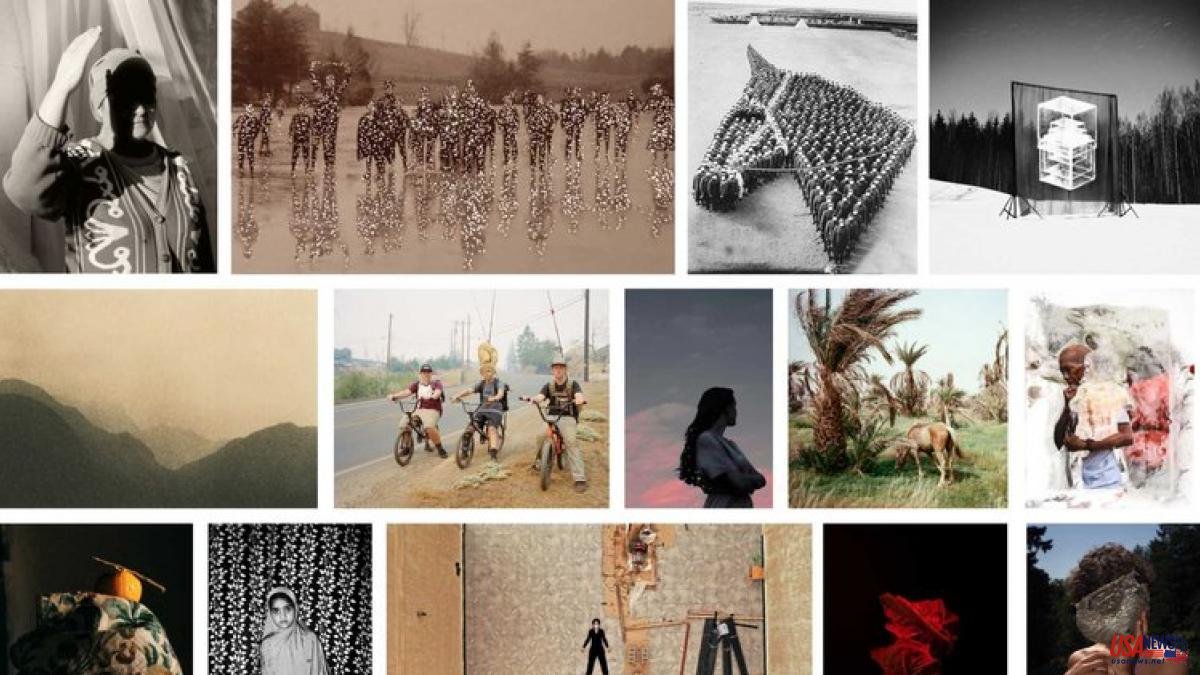 In its sixth edition, InCadaqués proposes a renewed immersion in the world of images and those who create them. There are ten days in which the entire town becomes the space for creators from all over the world to express themselves. The walls of the town are the stage where his works are projected, but also the streets, the bars, the restaurants, the galleries, the cultural spaces and even the sand of the beaches.

Artistic and educational at the same time, it is an event that day after day invites the viewer, both expert and profane, to experience photography from within. In a completely immersive format in which the dynamics of creation joins acquisition.

At InCadaqués, all places and times make it possible for photographers and collectors to meet around portfolios, prints, original objects and books that are created in limited editions exclusively for the event.

The Casino exhibits the work of Ismaël Bazri, Hiroh Kikal, Koji Onaka and Kurama. In Hostal Cristina, Vincent Català; in the hermitage Sant Baldiri, Alberto Bernardori; in the Museum of Cadaquès, Melitó Casals; on the Port d'Alguer beach and in the Corral de la Gala, Denisse Ariana Pérez and, among many other artists and places, Francesc Guillamet will be in the Study Moises Tibau.

Sabrina Amrani has just added Carlos Aires to the gallery's list of artists. With a critical view of society, his work is a very personal investigation of the representations of power that, in his words, "pays special attention to the shock effect produced by contradictory and/or absurd truths that make up the conceptual plot of our daily fictions." .”

Tutú, Grassy's most musical collection, is inspired by the chords of Julie Sévilla-Fraysse's cello, from the Paris National Opera, and by the folds of the two-tone tulle of the dancers' platter tutus.

The tutu dances with its four scrolls showing the black face, shiny as jet, in contrast to the sparkling white underside. The center is inhabited by a cluster of five orange moonstones set in delicate claws.