The Loewe Foundation Craft Prize 2023, which will take place next spring in New York, has just opened registration for what will be the sixth edition of the award, which in 2022 received more than 3,100 proposals from 115 countries and regions around the world. 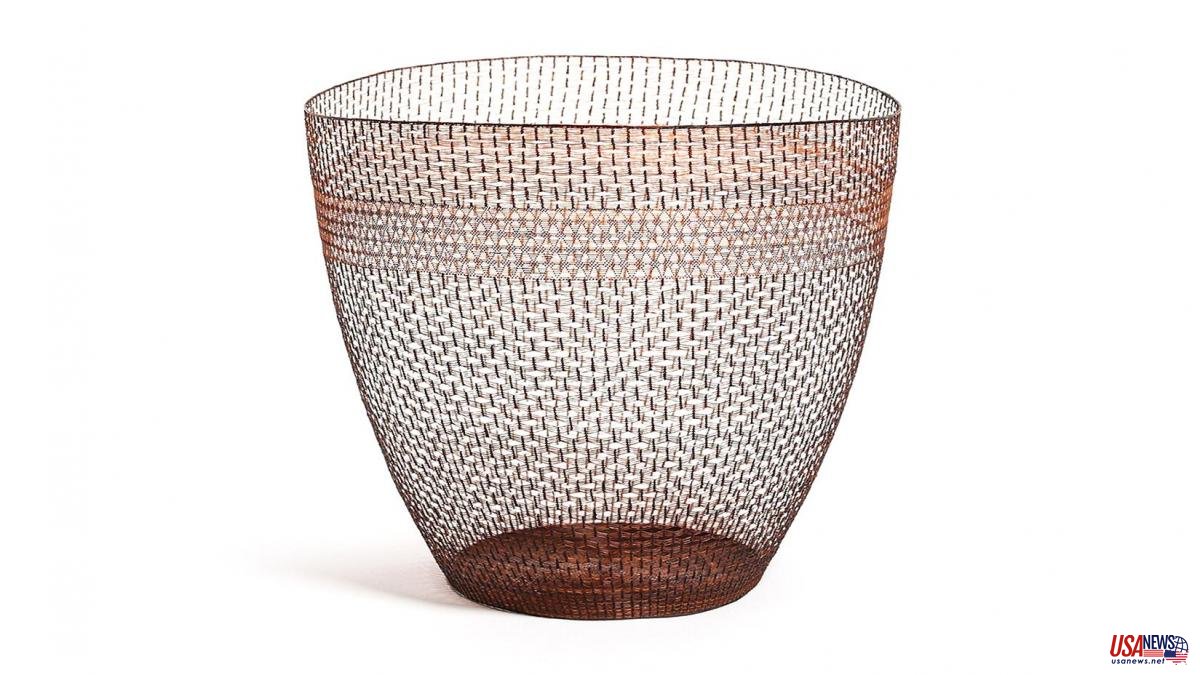 The Loewe Foundation Craft Prize 2023, which will take place next spring in New York, has just opened registration for what will be the sixth edition of the award, which in 2022 received more than 3,100 proposals from 115 countries and regions around the world. Created in 2016 to recognize and give visibility to excellence, artistic merit and originality in modern craftsmanship, this award seeks to distinguish and support international artisans who demonstrate exceptional ability to create objects of outstanding aesthetic value, awarding the winner with €50,000.

The award, conceived by Jonathan Anderson, creative director of Loewe, aims to recognize the importance of craftsmanship in today's culture and encourage active artisans whose talent, vision and will to innovate will set a pattern for the future. All in line with Anderson's idea that "you have to create objects that have their own formula and speak their own language, creating a bridge between novelty and tradition."

Patricia Urquiola's new collection for Andreu World called Oru and with a seventies spirit is inspired by the Japanese sentiment and state of mind that receives that name.

With a bold design, it is 100% circular (Cradle to Cradle certified) with all its parts easily separable, ready for a second life.

An emblematic watchmaking complication, the chronograph makes its debut in Frederique Constant's Highlife collection. At the moment three models are already equipped with it: two in steel, including a limited series of 1,888 pieces, and a third two-tone, in steel and rose gold plating.

Herno Resort is a collection that is characterized by maintaining the style, elegance and quality of the Italian brand in soft and warm fabrics. For almost 70 years, Herno has represented one of the excellences of Made in Italy.

Thanks to its constant evolution, from the first trench coats of the 1940s to its current production, this brand has become synonymous with urban outerwear in the international fashion world.

To prepare the skin for the return of summer, the Oxigen beauty center (a pioneer in diagnosing its clients to offer them personalized programs focused on achieving their goals) suggests the Glow Skin C27 treatment.

An exclusive 75-minute facial protocol carried out with the organic cosmetics of Cosmetics 27.