The Minister of the Interior, Fernando Grande-Marlaska, has agreed to withdraw all the distinctions - posthumously - that the Franco ex-policeman accused of torture Antonio González Pacheco, known as Billy El Niño, had received, according to what La Vanguardia has learned from sources in the Government. 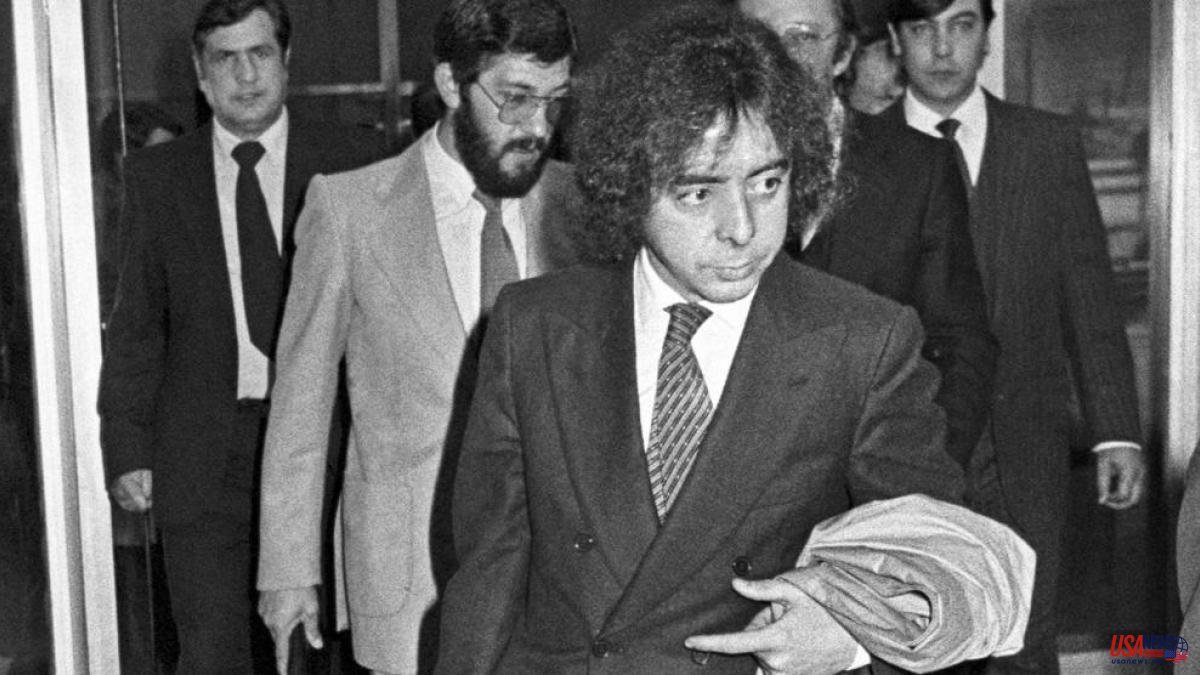 The Minister of the Interior, Fernando Grande-Marlaska, has agreed to withdraw all the distinctions - posthumously - that the Franco ex-policeman accused of torture Antonio González Pacheco, known as Billy El Niño, had received, according to what La Vanguardia has learned from sources in the Government.

But the Interior measure will not only affect Billy El Niño, the minister has agreed that the general directorates of the National Police and the Civil Guard initiate ex officio procedures to review and withdraw the police decorations and rewards that they may have received in the past. agents who were part of the repression apparatus of the Franco dictatorship.

The decision, Interior explains through a press release, is a consequence of the entry into force of the Democratic Memory Law. And the order, as detailed by the department, will not only affect the National Police and the Civil Guard, but also extends to Penitentiary Institutions and the rest of the ministry's general directorates, to whose managers Marlaska delegates the responsibility of initiating review procedures of trade and revocation.

Thirteen victims of alleged torture by a former member of the Social Political Brigade of the Francoist Police - who died in May 2020 from coronavirus - addressed the head of the Interior a few days ago by means of a letter demanding the withdrawal of these distinctions in application of the Democratic Memory Law.

In their letter, the victims pointed out that the former police officer was during "a notorious torturer of people arrested for defending freedoms and for rising up against Franco's totalitarianism in application of the laws and measures of political repression in force in those years."

In addition, the minister has ordered the creation of a Commission for the Study and Analysis of the application and the effects of the promulgation of the Law of Democratic Memory. Among other aspects, as reported by the Ministry, the commission will prepare a reform of the organic law of Associations to include as a cause for dissolution the public apology of Francoism with contempt and humiliation of the dignity of its victims or direct or indirect incitement to hatred or violence against them.