Intercity - Barça of the Copa del Rey: Schedule and where to watch the match on television today

Barça opens this Wednesday, January 4, in the Copa del Rey against the modest Intercity. 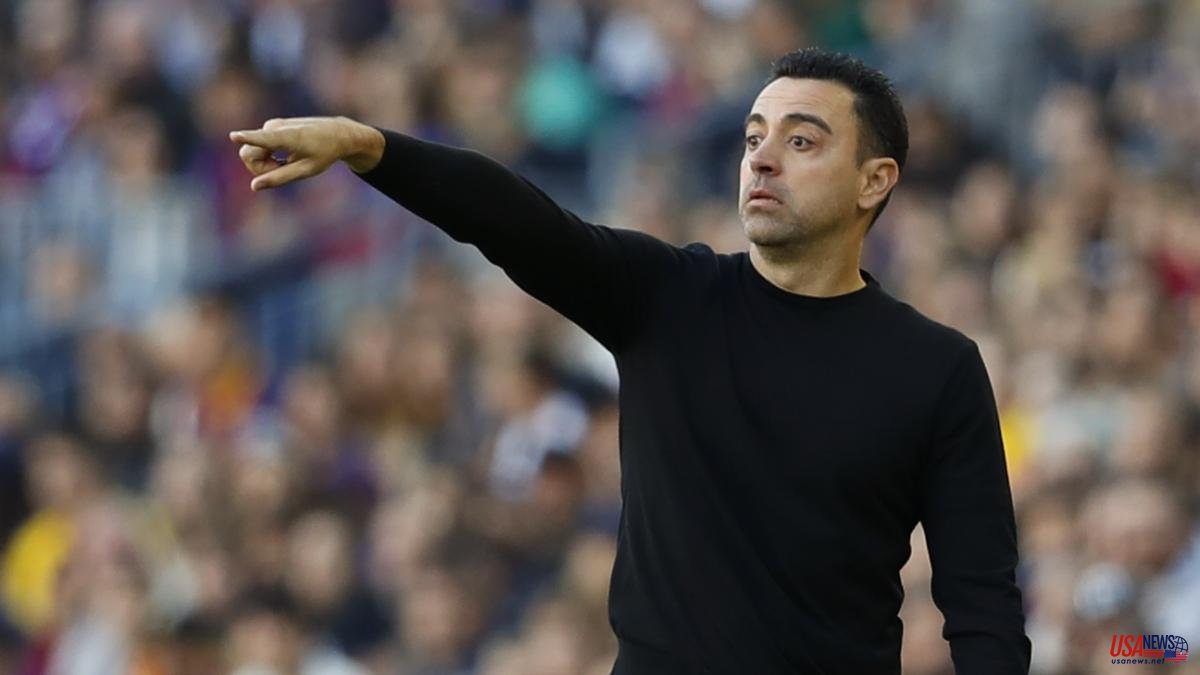 Barça opens this Wednesday, January 4, in the Copa del Rey against the modest Intercity. The Catalans, clear favorites in the round of 16, will try to avoid a surprise at the Rico Pérez stadium against the Alicante side, a team that plays in the 1st RFEF and has barely existed for six years, founded in 2017.

The match between the Barcelona team and the team from Elche will begin at 9:00 p.m. and will be shown on Movistar Liga de Campeones, as well as being able to follow minute by minute through the La Vanguardia website.

"It's a dangerous game because they give you as a favorite and you can lose the title on the first day, but it's good that there are surprises in football," explained the Blaugrana coach, Xavi Hernández, in the preview of the game, who despite the difference in category with the rival has summoned practically all the regular starters.

The man from Terrassa has only left Pedri and Robert Lewandowski in Barcelona, ​​whom he hopes to have available for Sunday's League match against Atlético de Madrid. Despite the three-game sanction that he drags from the expulsion against Osasuna, the Pole could dress short in the Metropolitan as he is protected by the precautionary measure of ordinary justice, which awaits the TAD ruling.

The Copa del Rey has already claimed several illustrious victims in the first rounds. In the round of 16, four First Division teams have already been eliminated, such as Rayo Vallecano, Getafe, Elche and Celta, who were facing another team from the Santander League such as Espanyol. Other elite teams suffered, such as Real Madrid against Cacereño (0-1).

Consult all the results of the Copa del Rey.