Barça will play a key duel this Tuesday at the Giuseppe Meazza. 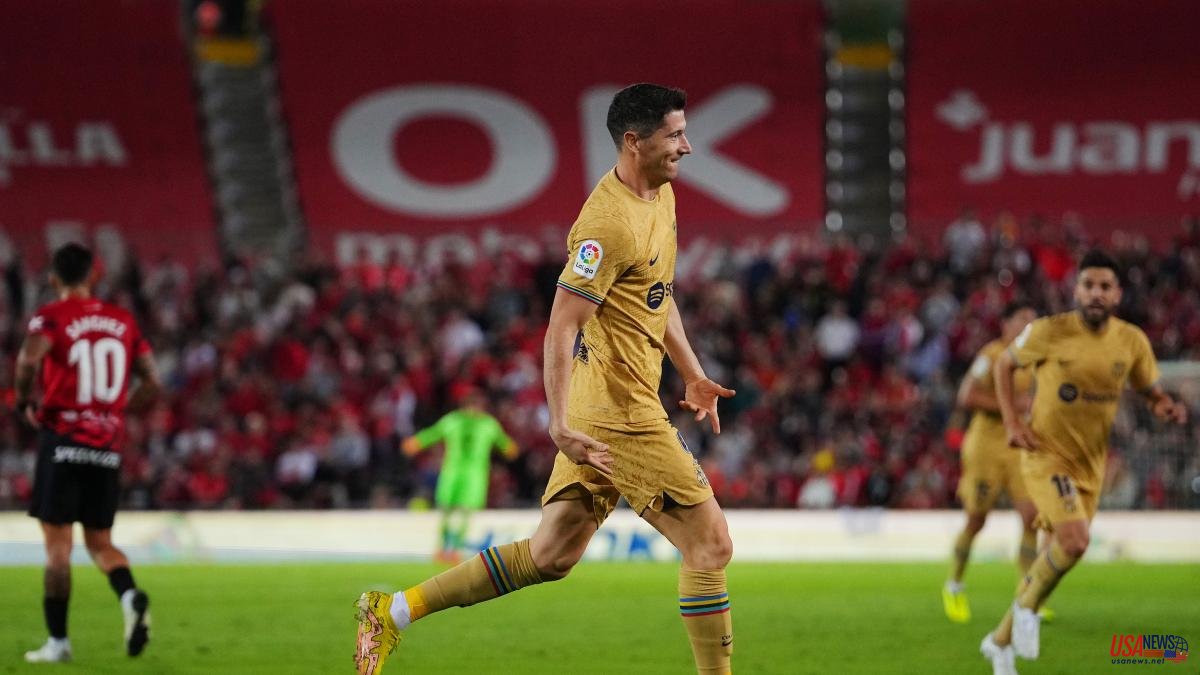 Barça will play a key duel this Tuesday at the Giuseppe Meazza. Xavi Hernández's men travel to Milan to compete in the third day of the Champions League group stage against Inter Milan with Koundé, Araújo and Bellerín out in defense, Memphis up front and in midfield that of Frenkie de Jong, who continues to drag discomfort. Both teams will be looking for their second win and second place in the standings of a Group C led by Bayern Munich. The table is closed by Viktoria Pilsen, who have not yet added a single point.

The Inter-Barcelona match, matchday 3 of group C of the 2022-23 Champions League, will be played on Tuesday, October 4 at 9:00 p.m. It can be seen live on television through the Movistar Champions League channel. La Vanguardia will also offer the minute by minute of the meeting. Check here the rest of the results of the day, the classification and the calendar of the Champions League.

Given the serious casualties in the defense, everything points to Xavi going for Sergi Roberto on the right side. The coach had outlined a plan for the youth squad to play 15 minutes in Son Moix already thinking about the Champions League. Finally there were ten. And he felt comfortable. He gave him time to block a shot and to test himself in front of goal with a low shot. When he finished the game, he trained on the Son Moix pitch together with the substitutes.

If Roberto finally does not start from the start, the coaching staff is evaluating changing the drawing to play with three central defenders in order to correct the evident deficit on the right side. Neither Eric Garcia nor Marcos Alonso played in Mallorca and could be an option alongside Christensen.

Inter, who come to this duel with two consecutive defeats in the Italian Serie A, where they are currently eighth with 12 points, debuted with a 2-0 defeat against Bayern and beat Pilsen by the same scoreline with goals from Edin Džeko and Denzel Dumfries.

For its part, Barça, who have not yet lost in this edition of the League, made their debut in the Champions League by thrashing Pilsen (5-1) and lost 2-0 in Munich against the almighty Bayern.