Ingvild H. Rishøi: “I was selling Christmas trees and I heard a voice” 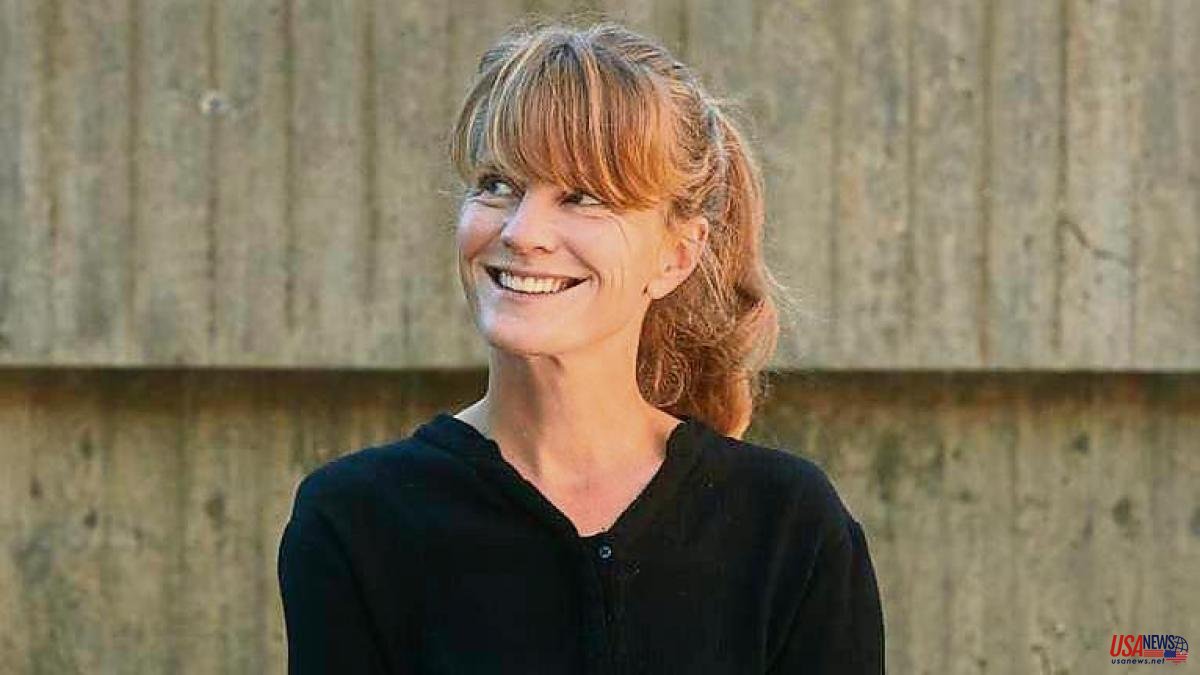 Ingvild H.Rishøi (Oslo, 1978) lives in the forest, on the outskirts of Oslo. From the large windows of his house, on the wooden table where he writes, you can see the imposing fir trees that perhaps inspired the theme of his novel The Gate of the Stars (Galaxia Gutenberg), a beautiful contemporary twist to the genre of Christmas tales, narrated by a girl who is hopeful that her alcoholic father has found a job selling Christmas trees that, perhaps, will make him settle down and not go to the Stargate bar anymore.

“I went through a period of crisis in which no book came out,” he explains, “I wrote one for more than a year and threw it away, so I had to start working, first as a freelance journalist and, when the pandemic arrived and I stayed no errands, as a Christmas tree vendor. It is a book about the roots, written under a magical touch, it came out like a musical composition, without plans”.

The Stargate bar still exists, with its sign and all, next to a metro station in the center of Oslo, although it has closed as such.

The most important thing about this novel is the narrative voice. “The first thing I heard was that voice in my head –he nods–, I don't feel like I've invented anything, there are people in my family who hear voices but I channel it well –laughs–. I made her narrate the story of the sale of fir trees. And he was telling me things about the high school janitor, about his sister, about the boys in the store... He didn't know what was going to happen, it was like a game, he spread out the pages on the floor, there, and he was drawing, writing , removing, adding, in a similar way to painting a painting, I needed to see the whole book, spread out on the floor, with all its parts”.

“For me it is much easier to write from the point of view of a girl –she points out– than from that of an astrophysicist. We all keep the child we were."

The theme of alcoholism, a classic in literature, is also a classic in Norwegian fiction. “I have been very close to them all my life, I have even attended group therapy for relatives. I wrote a testimony, but I would never publish it, it would have hurt my family and I don't want them to see us that way either. But, in this novel, I have conveyed the same sentiments.”

Let no one expect a depressive book, but bright even if it makes you cry. “The sadness is less if the dialogues are agile, and the father loves his daughters. Even the victims of alcoholism live lucid, intelligent and interesting moments. This is a strong girl novel.”