Inflation picks up to 8.7% due to the rise in fuel and food

Those responsible are the usual ones. 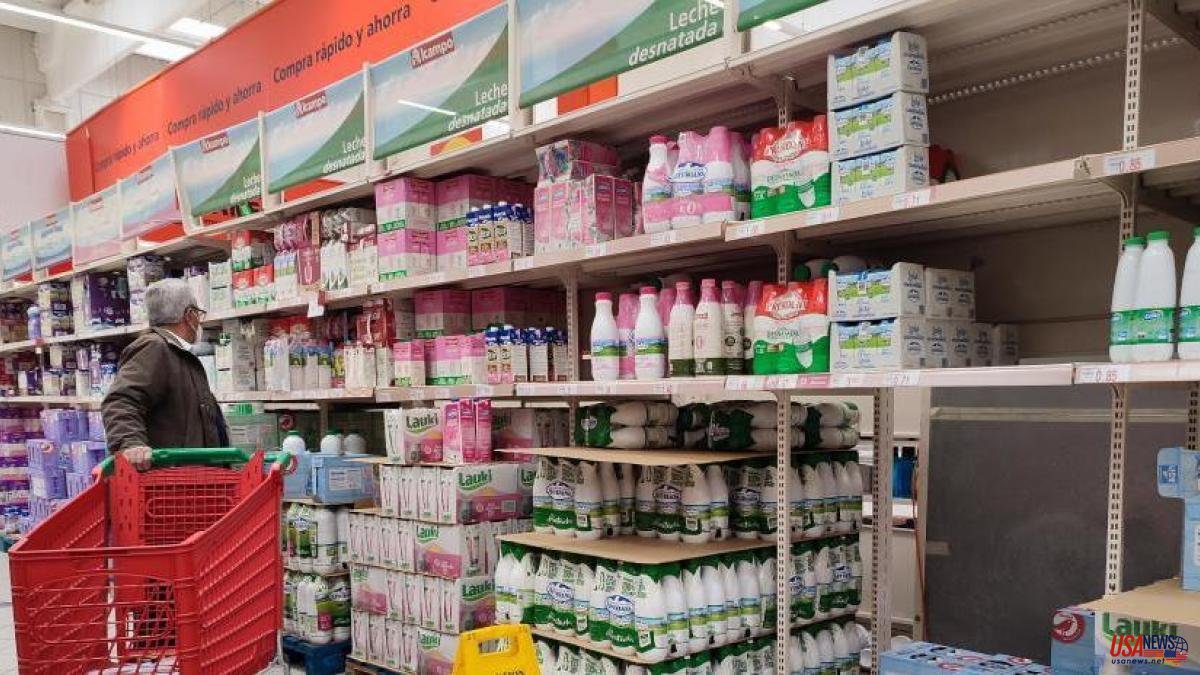 Those responsible are the usual ones. The rise in fuels, also accompanied by the rise in food and non-alcoholic beverages, has led inflation to pick up 4 tenths in May to stand at 8.7%.

The ceiling in prices was reached in March with 9.8%, to fall to 8.3 the following month. However, in May they rise again according to the index advanced this morning by the National Institute of Statistics (INE).

For its part, there is also a rise in core inflation, which does not take into account energy and unprocessed food, which increased five tenths to 4.9%, which places it as the highest since October 1995.

The Ministry of Economy indicates that the measures in response to the impact of the war are clearly limiting the rise in prices and that the forthcoming entry into force of the limitation on electricity prices in the wholesale market will provide additional insurance. before possible rises in the price of energy in international markets.

The ministry maintains its forecast that prices will gradually slow down during the second part of the year, although they do not rule out oscillations during the summer. given the uncertainty of the global economic context.

This analysis coincides with that of most economists, who consider that prices will remain at high levels until the summer and then will decrease significantly. The Bank of Spain calculates that average inflation in 2022 will be 7.5%.