Inflation in the eurozone remains unstoppable and reaches a record 9.1% in August

Prices have not reached a ceiling in the eurozone, with a new historical record. 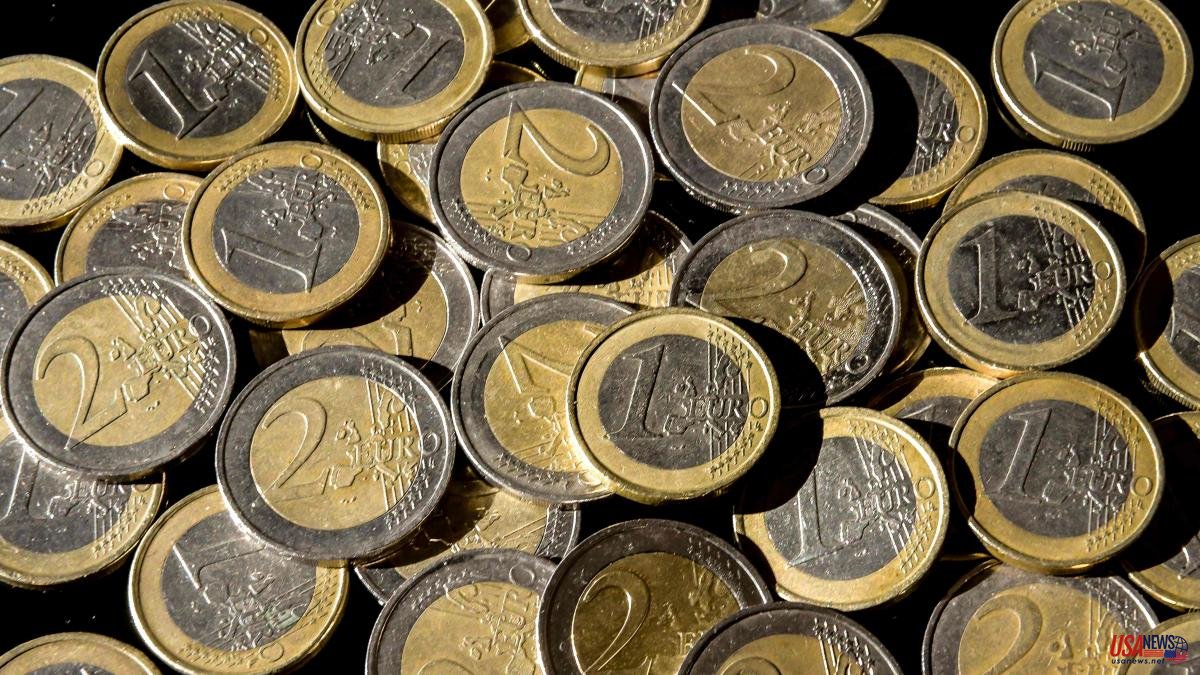 Prices have not reached a ceiling in the eurozone, with a new historical record. In August, year-on-year inflation increased another two tenths, to 9.1%, according to data advanced this Wednesday by Eurostat.

Core inflation, which the European Central Bank (ECB) is watching closely to guide its monetary policy, also grows four tenths, to 5.5%. The figures thus increase the pressure on the entity chaired by Christine Lagarde to increase the rate of rise in interest rates, after the increase to 0.5% in July from 0%. Month on month, prices advanced five tenths.

The data is higher than expected by analysts, who expected 9%, according to Reuters.

Above 9.1% on average are also Cyprus (9.6%), Portugal (9.4%) and Austria (9.2%). The most contained evolution is 6.5% in France, where there is greater control over the electrical mess that is dragging down prices. Germany, European locomotive, sees prices grow three tenths, to 8.8%, according to Eurostat, while Italy reaches 9%.