Prices do not find a ceiling in the eurozone. 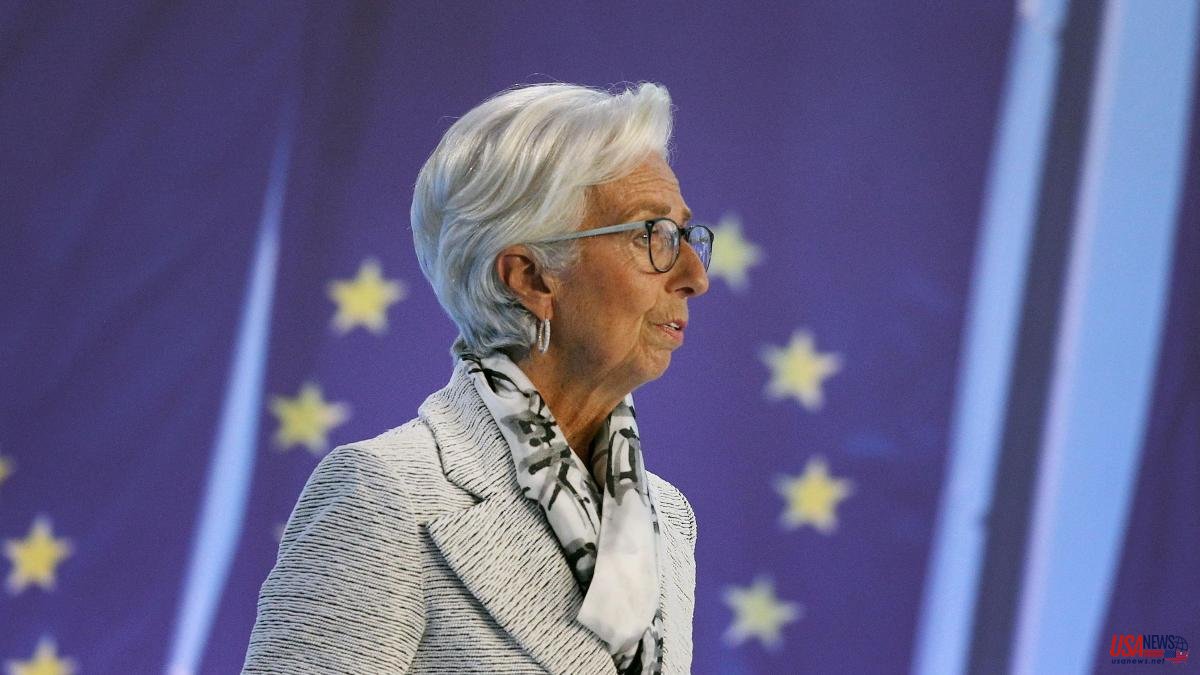 Prices do not find a ceiling in the eurozone. Inflation closed August at 10%, the highest figure ever seen since records began 25 years ago. Behind it hides the thrust of energy prices, which rose 41% from the previous 39%, and of the group of food, alcohol and tobacco (11.8%). Non-industrial goods (5.6%) and services (4.3%) also increased strongly.

They are nine tenths more than the 9.1% of August, according to the data revealed this Friday by Eurostat. Core inflation, which does not take into account energy and fresh food, rises to 6.1%, from 5.5% in August. Nor without restraint, in an example of how the energy impact spreads to the entire basket of products and services. Far from relaxing, month after month prices grew by 1.2%, double that of the previous month.

In a contrary behavior, Spain escapes the increases, reducing its rate from 10.5% to 9.3%.

The situation puts pressure on the European Central Bank (ECB) on its path to raising interest rates. After the rise of half a point on July 27 and 75 points this month, the main reference rate is 1.25%. This same Thursday from the Bank of Spain it was noted that rates could continue to rise, settling on 2.25%.