Inflation in June continues through the roof, rising to 10.2%

Neither the fuel subsidy nor the measures adopted to curb the rise in the price of electricity have prevented inflation from breaking a new historical record this June. 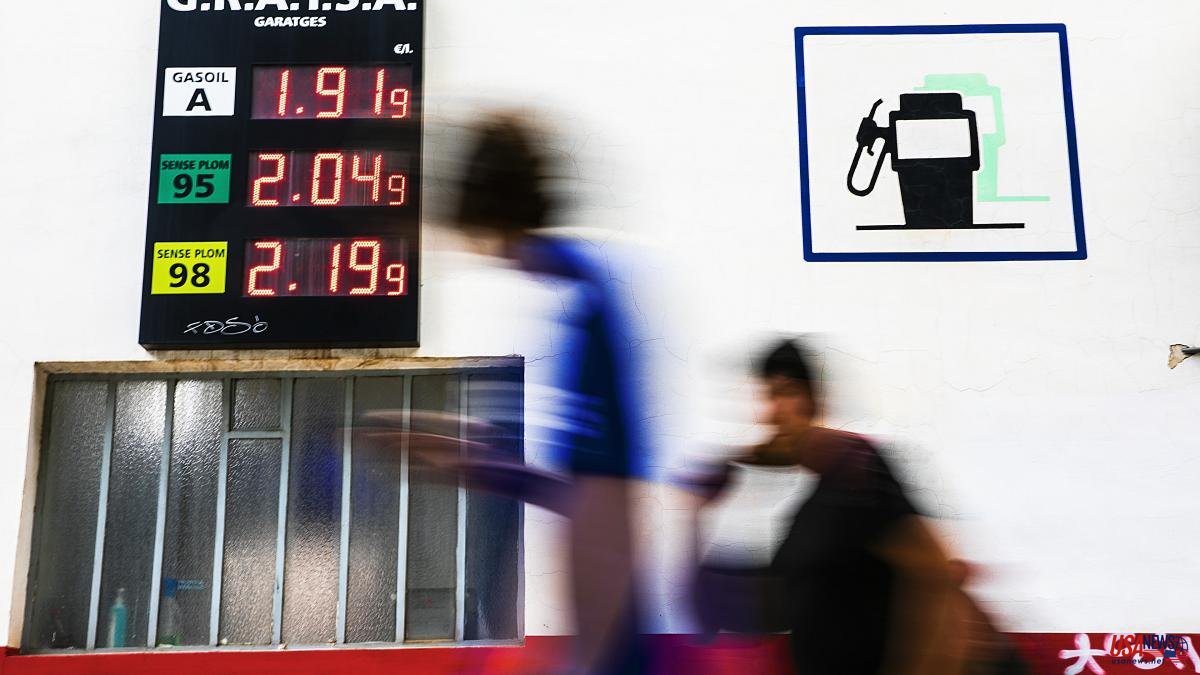 Neither the fuel subsidy nor the measures adopted to curb the rise in the price of electricity have prevented inflation from breaking a new historical record this June. According to advance data from the National Institute of Statistics (INE), the Consumer Price Index (CPI) has risen to 10.2% this month. If confirmed, it would mean an increase of one and a half points in its annual rate compared to May -the month in which inflation closed at 8.7%- and it would be at its highest level since April 1985.

Compared to the month of May, prices have risen by 1.8%, while underlying inflation -which does not take into account energy products or unprocessed food- has increased six tenths in its annual rate, so it is stands at 5.5%. If the data is confirmed, it would be the highest since August 1993.

Last month, inflation clearly resumed an upward trend after the brief respite in April, when it fell 1.5 points to stand at 8.3% after rising 9.8% year-on-year in March, a figure that the rise in prices this June has managed to overcome.

The escalation is due in part to the increase in fuel prices, well above last year's levels. And it is that despite the subsidy of 20 cents from the Government that came into force in April, the price of fuel has continued unstoppable during this month of June, surpassing the psychological barrier of 2 euros per liter.

Despite this, the president of the Spanish government, Pedro Sánchez, today defended the "appropriateness" of the measures adopted and the need to continue taking initiatives to control prices. Sánchez has made these statements in an interview with Cadena Ser, where he has admitted that the June CPI data is "bad", although he has pointed out that it is one of the effects of the cut in the supply of Russian gas to European countries. He has also recalled that his executive is working to reform the wholesale gas market throughout the continent and establish a cap on the price of oil.