Runaway inflation reduces purchasing power in households with less income 30% more than in the rich, according to calculations in a study by Oxfam Intermón published this Wednesday. 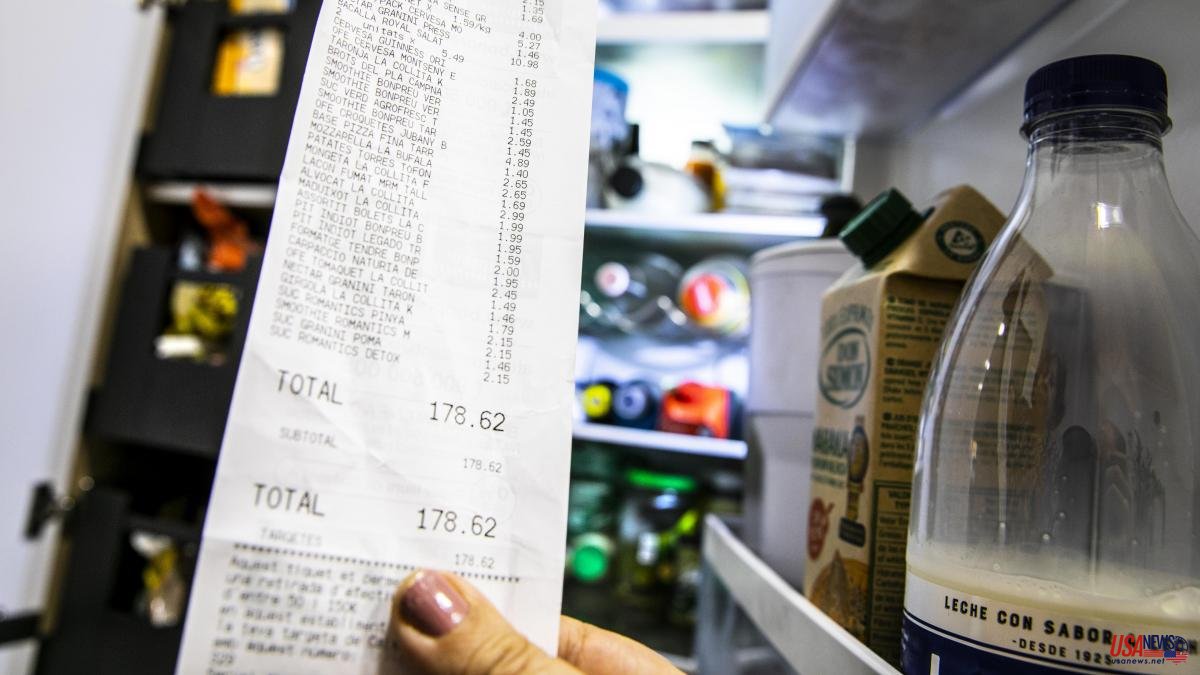 Runaway inflation reduces purchasing power in households with less income 30% more than in the rich, according to calculations in a study by Oxfam Intermón published this Wednesday.

"These data, unfortunately, confirm that inflation does understand classes, punishing some more than others since life is more expensive for those people who have fewer resources," says Ernesto García, coordinator of Just Recovery in Spain. Thus, the rise in prices leaves an unequal and unfair footprint," the study states.

In this way, in households with less purchasing power, "today it is 14% more expensive to maintain the same consumption pattern as before the pandemic." In the wealthiest households, the price of the shopping basket has also increased, but by 11%, it is specified. "That is, between January and May 2022, inflation has reduced the purchasing power of the poorest households by 30% more than that of the richest households," it is stated.

"The impact that increases in energy prices have on households, especially those with lower incomes, is especially noteworthy." In fact, more and more homes are allocating 50% of the budget just to pay the energy bill.

In addition to the higher spending, there is less saving. "Keeping the shopping basket itself, the savings capacity worsens 3.5 times more among the poorest households", it is stressed. "All households, regardless of their income level, see their savings capacity decrease as a result of the need to allocate more income to consumption due to rising prices," she summarizes. In the decile with the lowest income, the savings capacity fell by 26%, by 7.5% in the highest.

To tackle the situation, Oxfam Intermón proposes urgent measures such as taxes on extraordinary benefits, reinforcement in the amount and coverage of the minimum vital income or incentive systems for the energy transition between the self-employed and companies.